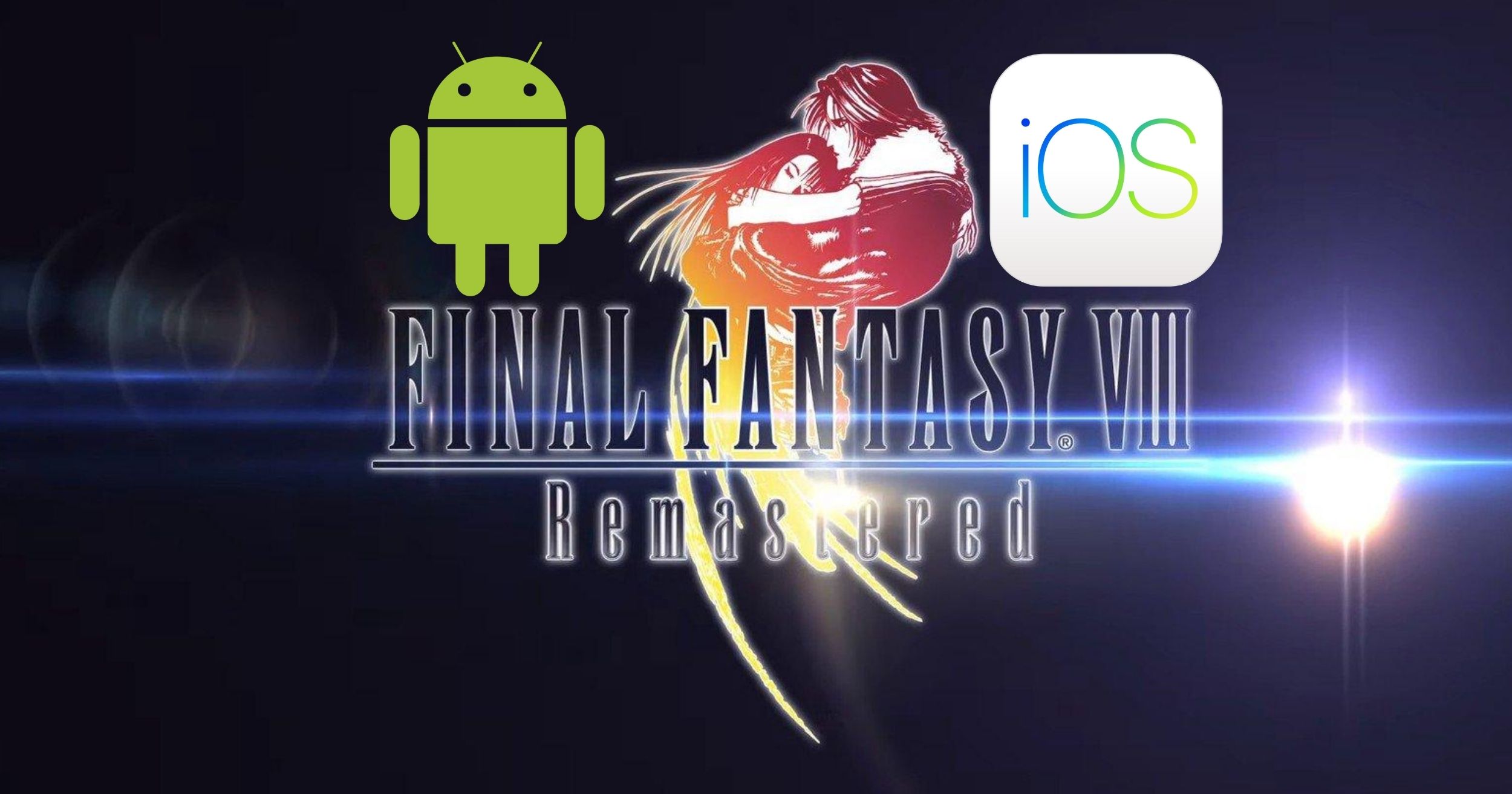 You can now relive Final Fantasy VIII Remastered at the palm of your hand. Square Enix has recently launched the game on mobile and is available in Google Play Store and Apple App Store. Originally released in 1999, it had a remaster and was re-released back in 2019 to all gaming platforms specifically, PlayStation 4, Xbox One, Nintendo Switch, and Steam. You can purchase the game already for a promotional price of $16.99 (PHP825.11 est.) and would expect to go up on April 4 with a price of 20.99 (PHP1,019.37).

The game will be 2.59GB in size, so make sure to leave enough room in your phone. You can expect Cloud Saves and controller support would be added in the near future. However, expect some glitches in-game as noted in the FAQ section of the game:

Also, Chocobo World is not playable but it compensates with a 3x speed boost, battle assist, and the ability to turn battle encounters on and off.