Which smartphones are equipped with slide-out cameras?

Since the bezel-less smartphones trended, companies have already been incorporating ways to feature a full-on display no bezel smartphone. While some stick to placing the front camera on the most top portion of the screen, some like the Samsung Galaxy A8s think of placing a hole on the screen for the selfie cam. However, the method that has been used (but not that new already)… is incorporating slide-out/pop-out cameras.

> Smartphones expected to feature 5G in 2019

> Smartphones with Notch Under P10k

Below we listed some of the smartphones that have a slide-out camera feature. Speculations on future smartphones that could have the same camera design are still vague since some companies might not prefer to incorporate it into their devices.

Sporting a 6.4-inch screen, the Oppo Find X is equipped with a motorized pop-up camera. It has a dual 16MP f/2.0 + 20MP f/20 and a 25MP front-camera with f/2.0 aperture and is available in Bordeaux Red and Glacier Blue. You can check our full review here and a comparison between the iPhone XS Max here.

The Honor Magic 2 sports 6 cameras in total; three sensors on the front slider with IR 3D facial recognition combination and three at the back including an ultra-wide lens. Other than that, it also has an in display fingerprint scanner and Face ID. Philippines availability is yet to be announced. 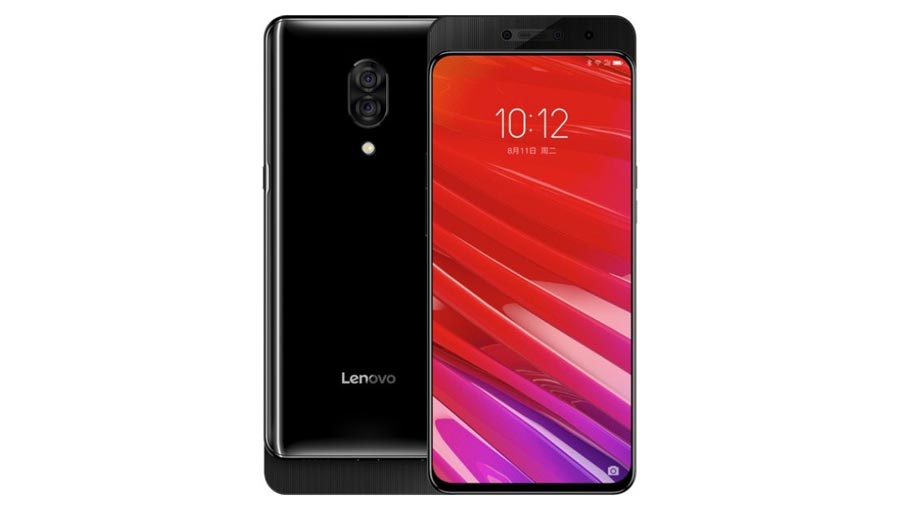 Compared to the other smartphones in this list, the Z5 Pro only has a Snapdragon 710 inside while the others are powered by a Snapdragon 845. However, it costs a lot different than the others too since it would only cost an estimated price of less than Php 20k for a slider smartphone. 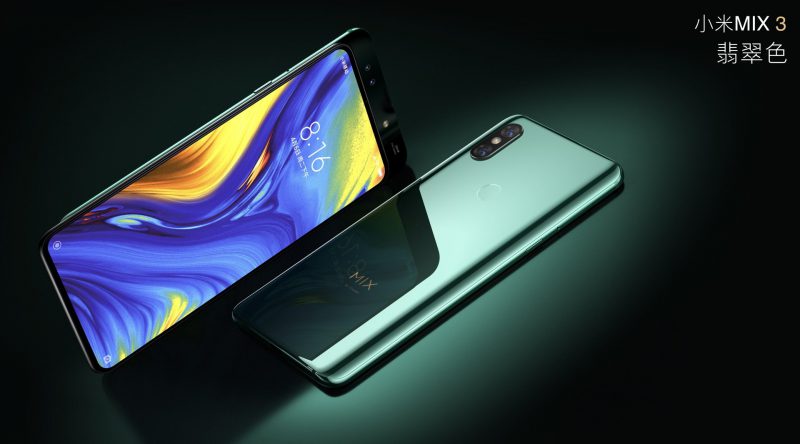 Equipped with a 12MP + 5MP rear camera and an 8MP front-facing pop-up camera, the NEX S has a large battery capacity of 4,000mAh. It doesn’t technically have a slide-out camera but it is still hidden. It also has Screen SoundCasting Technology which Vivo claims will provide a deliver better-sounding bass and softer treble. You can also check our comparison of the NEX S vs the Find X here.

If we have any more upcoming slide out camera smartphones before this 2018 year ends, we’ll update this list. For the meantime, you can check our specs comparison of the Mi Mix 3, Honor Magic 2 and Z5 Pro here. As always, stay tuned for more updates!