The recently released OPPO R17 Pro resembles a lot of that Huawei Mate 20 — from the design choice to the number of cameras and even the price. How will it affect your decision-making when its Php38,990 for the R17 Pro vs Php40,990 for the Mate 20?

Which is a better buy between the OPPO R17 Pro and Huawei Mate 20? 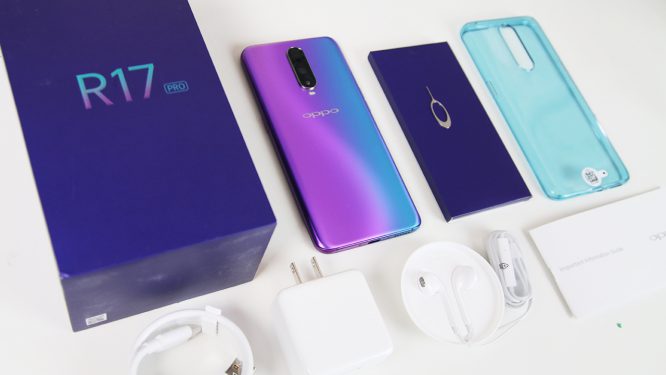 When it comes to being clumsy, the Mate 20 is more likely to survive against water splashes due to its official IP53 rating.

The difference in the display will be a bit tricky here. While the OPPO R17 Pro’s AMOLED is capable of displaying deep blacks and saturated colors, the Huawei Mate 20 is capable of HDR playback and on paper, supports wider color gamut despite being an IPS LCD panel.

Raw power and AI performance will go to the Mate 20 thanks to its 7nm-based Kirin 980 with dual-NPU support. However, the R17 Pro might leave more open apps in the background with its 8GB RAM.

Both are able to expand their storage capacity but the OPPO variant will have the advantage thanks to its microSD card support as opposed to Huawei’s newest (and yet to be widely available) nano-memory card.

For this initial comparison, the decision of buying either the OPPO R17 Pro and Huawei Mate 20 depends whether you require OPPO’s trendy features or Huawei’s raw performance across the board.