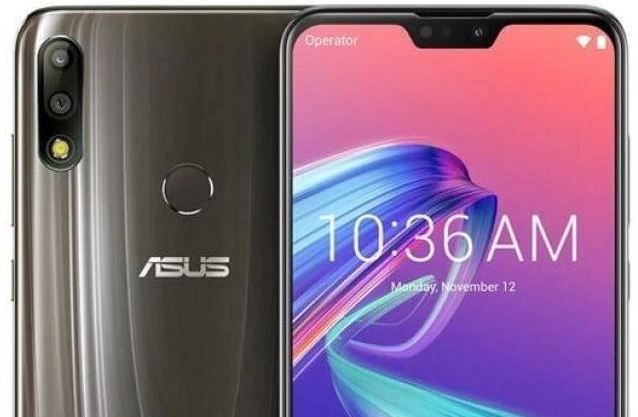 One of the best mid-range devices out there right now is the Honor 8x due to its large storage that starts at 128GB. But with the arrival of the Zenfone Max Pro M2 with a massive 5000mAh and upgraded design, will it be enough to create a spot for itself?

Which is a better buy between the Asus Zenfone Max Pro M2 and Honor 8x?

The design cues for both are the same across the board and despite the similarities in the notch size, the Zenfone Max Pro M2 goes for an edgier outline compared to the curvier style of the Honor 8x.

When it comes to performance, the Honor 8x slightly gets the advantage with its Kirin 710 based on the 12nm process, similar to the Honor 10 Lite. It also has that 128GB internal storage for the base model.

The comparison continues to favor the Honor midrange device with its reliable 20MP + 2MP main camera setup and a slightly larger 16MP selfie camera as opposed to the 13MP selfie shooter of the Zenfone midrange phone. Do take note that the Zenfone device is capable of recording up to 2160p resolution.

However, the gear shifts for the Zenfone Max Pro M2 with its 5000mAh battery. Both are charging at a 10W rate.

In the end, the Honor 8x offers consumers an overall performer with its balanced specs while the Zenfone Max Pro M2 gets you that 5000mAh novelty which is insane for a midrange smartphone.