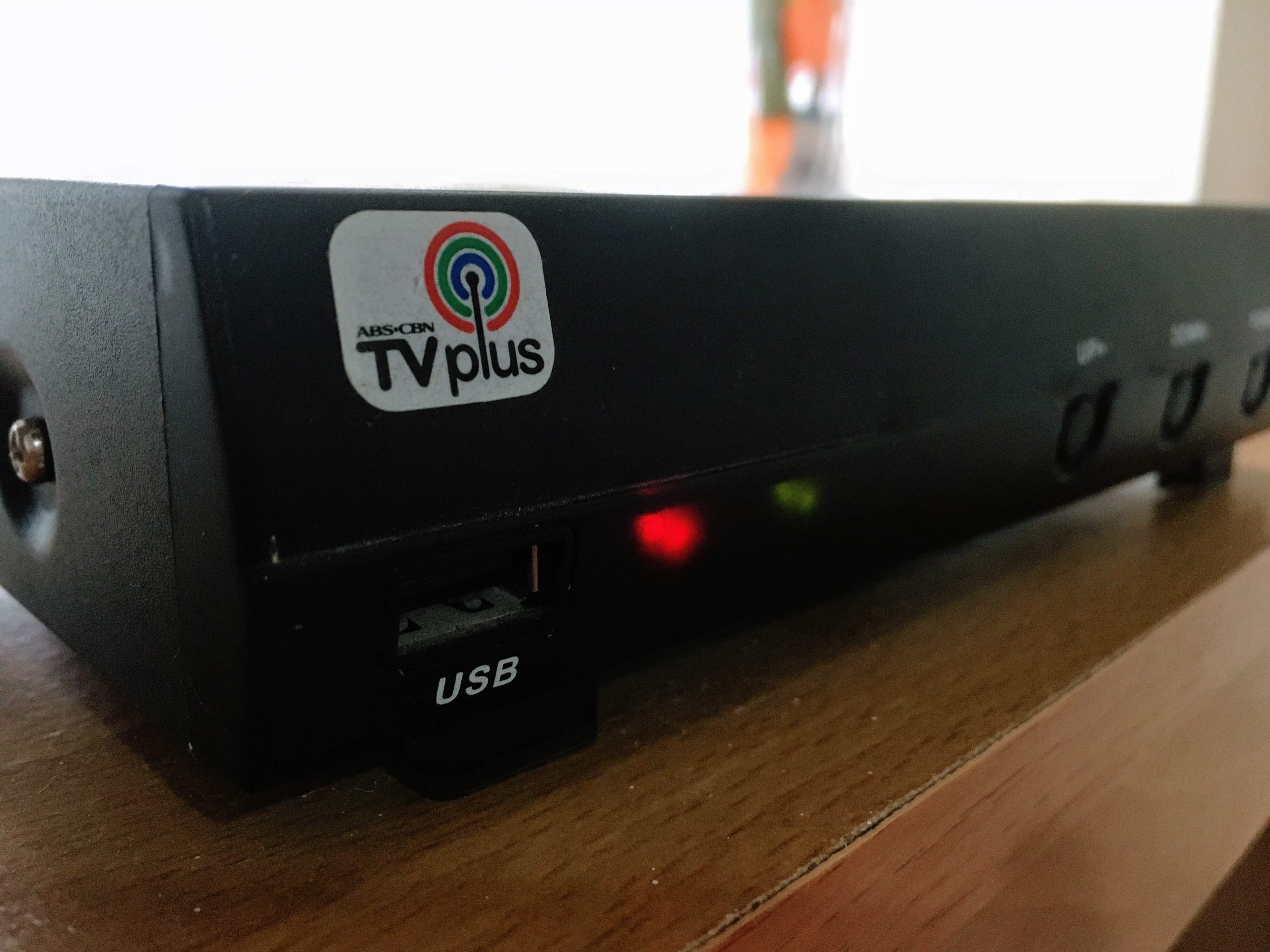 It’s been a week since ABS-CBN was forced to go off air after National Telecommunications Commission (NTC) filed a cease and desist order. With 42 broadcasting channels and 10 digital broadcast channels affected by the agency’s latest move, the Filipino people are left with the network’s official website and social media channels to follow the latest news and happenings. But before we forget, ABS-CBN has been offering digital set-top boxes that let you watch freemium channels — known as ABS-CBN TVPlus. For P1,499, you can get at least free 10 digital channels (depending on your location) which include channel 2 and ABS’ rival GMA 7. But now that the legal order is in effect, what channels are working and not working? And can you still watch your favorite shows, such as TV Patrol and DZMM Radio?

What Channels Are Working and Not Working on ABS-CBN TVPlus?

Having the TVPlus box tested in Baguio, the available channels here are much limited compared to lower lands. However, the basic channels are accessible already. Here’s every channel that’s available on our device:

The ones with the label “currently inactive” are the affected broadcasting channels by NTC’s order. As of the moment, nothing is being transmitted from these channels. As for the rest, they remain unaffected, except for one — TeleRadyo.

Previously known as DZMM Radio, the channel has now changed its name to TeleRadyo. Under the new name and frequency, ABS-CBN can provide again its two mainstream shows — DZMM Radio and TV Patrol.

The new time slot of TV Patrol is from 6 PM to 9 PM, while the rest is occupied by DZMM Radio.

You might notice that ABS-CBN News Channel, aka ANC, is not present. It’s the 24-hour news program from the network that delivers content in the English language. Although unaffected by the legal order, it’s not available on the TVPlus box (at least from the one that we’re using).

Now that we’ve identified the channels that are working and not working, there’s no reason for you to throw away your TVPlus box. You can watch your favorite TV news again, that is if you haven’t thrown away your TV.

READ: How to renew Driver’s License in Philippines for 2020