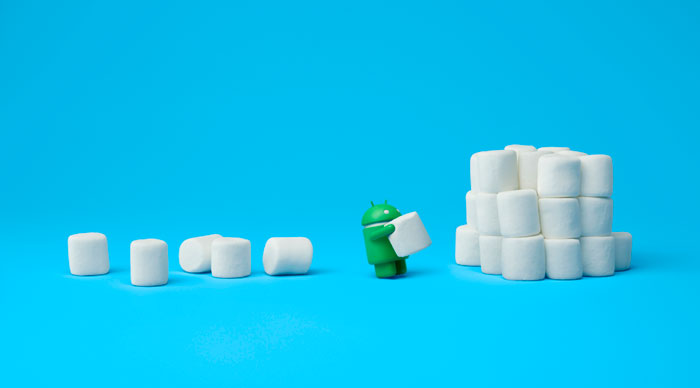 Newer smartphones these days carry a bunch of new and interesting features under their belt. One, in particular, is a new Android OS that many new flagships have already embraced,  none other than the Android Marshmallow OS. In regards to that, we figured to list down a few budget and mid-ranged Android phones, boasting the new Marshmallow OS.

We’d love to hear your thoughts on our lists. Is the list helpful to you guys somehow? Also, we’d love to hear any list request from everyone, so just keep sharing them over in the comment section below.

The Samsung Galaxy J5 2016 was hailed as one of the major upgrades to the predecessor that Samsung introduce this year. It sure has a lot more to offer than its predecessor, such as its newer Android 6.0 Marshmallow OS. The Samsung Galaxy J5 2016 version has 5.2-inch HD display with a Snapdragon 410 chip running on the side. It should be available for around Php 10-12K in the PH market.

Another member of Samsung’s 2016 J-series follow-up is the Galaxy J7 2016. The latter mostly stuck to its older roots, while delivering a few new interesting features in the like of a newer OS in hand. It has a 13MP/5MP camera pairing and has 3300mAh battery capacity on its back. The Samsung Galaxy J7 2016 should be priced at around Php 15K in the Philippines.

An unlikely member of this list is the budget Chronos lineup hitter of SKK, the Chronos Ace. The budget Php 2K SKK Chronos Ace has decent entry-level specs that new users would likely be satisfied with, such as 1GB of RAM and an 8GB internal storage, as well as a standard 13MP/5MP camera pairing. However, it does have a pretty up-to-date Android 6.0 Marshmallow, which is a nice little touch on the budget phone’s arsenal.

See also SKK Chronos Cross vs Byte – Which is better for you?

Ironically, the One G1 was one of the earliest handsets to run the Android 6.0 Marshmallow system, thanks to being an Android One phone. Specs-wise, it has a few decent offerings in hand such as a Snapdragon 410 chip, 2GB of RAM and 16GB of ROM, with microSD card support up to 32GB. This local powerhouse from Cherry Mobile should be around Php 5,999 and can be bought at any CM store branch and stores nationwide.

CloudFone’s Thrill HD isn’t exactly someone that made it to mainstream media and is yet to be recognized by many. Nevertheless, like the Chronos Ace, it packs a decent entry-level specs list that could make new smartphone users more adept in using smartphones. It also runs on an Android 6.0 Marshmallow, which is a very acceptable addition to its line of specs. The CloudFone Thrill HD priced at Php 3K in the Philippines.

This Android phone has recently seen the light of day in China and is nowhere near being released globally, but we figured that the Honor 5C deserves a place in this list. The 5.2-inch has pretty good specs, despite being a budget phone with its 13MP/8MP camera pairing to its in-house Kirin 650 chip in hand. Additionally, Huawei stepped things up a notch by giving the Honor 5C the newest Android OS in the house. If ever, the Honor 5C will be released globally, its price should be around Php 6.5K.

One of the more recent yet older phones on this list, the LG Nexus 5X is an LG and Google collaboration and is a must-have mid-ranger. It packs a Snapdragon 808 hexacore chip and an option of 16 or 32GB of ROM. Sadly, it doesn’t have any additional storage slot, that could have been really useful. Nevertheless, it’s 12MP rear shooter delivered greatly in various comparisons and reviews that were done on the device. Likely, the LG Nexus 5X should currently be priced at around Php11-12K.