The current Toyota Innova or Innova Crysta in other regions has been in the market for almost 5 years and it’s only fitting for Toyota to release the 2021 Innova with updated exterior and perhaps a better engine.

Below are the top features and things we want to see in the upcoming Toyota Innova if the company will indeed introduce the new model within this year.

No doubt the current Innova is one of the best MPVs with sporty and future-proof design on its exterior. The current Innova still looks bolder than other competitors despite it’s been in the market for many years now.

The rear and its bumper may see some changes too especially on the taillights. Overall we want to see the Innova 2021 with noticeable design changes even with a facelift level the same as the Vios and Wigo 2021.

It’s time for the Japanese carmaker to add the sweet treats and safety features that its rival offer but not on its MPV. We want to see Toyota offer the radar cruise control, traction control, and lane departure assistance on the high-end models. Adding a side airbag curtain is also a big leap towards more safety driving.

The unbeatable 2.8-liter diesel engine of the Toyota Innova is one of its best selling features. For its price and positioning, no MPV or crossover offers the same horsepower and torque as the Innova. 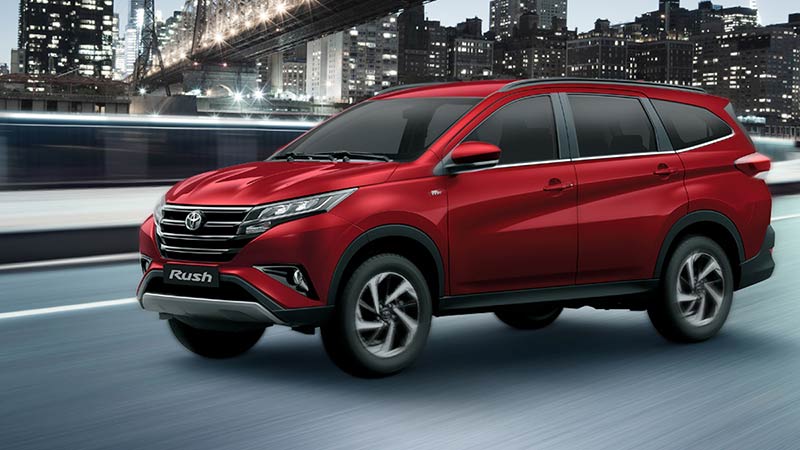 DRL or Daytime Running Light for the base model

Perhaps one of the most requested additions for the Innova is the LED daytime running light for the base or even for the G model. Currently, only the V model offers the DRL and it would be very costly for other models to add this feature. Like the Rush G model with DRL, Toyota may finally add this to the lower models of the Innova.

Another useful feature should Toyota adds to the upcoming Innova is the built-in parking sensors and reverse camera. They should make it present to all models, at least, for the sensor which is very helpful in parking at tight spots.

It’s only a matter of time before Toyota unveils the updated Innova or Innova Crysta for the year 2021. What features do you hope to see most?

Atlantis is finally in Fortnite – and it’s called Coral Castle

343 commits to crossplay, input-based matchmaking and custom game browser for Halo: The Master Chief Collection in 2020