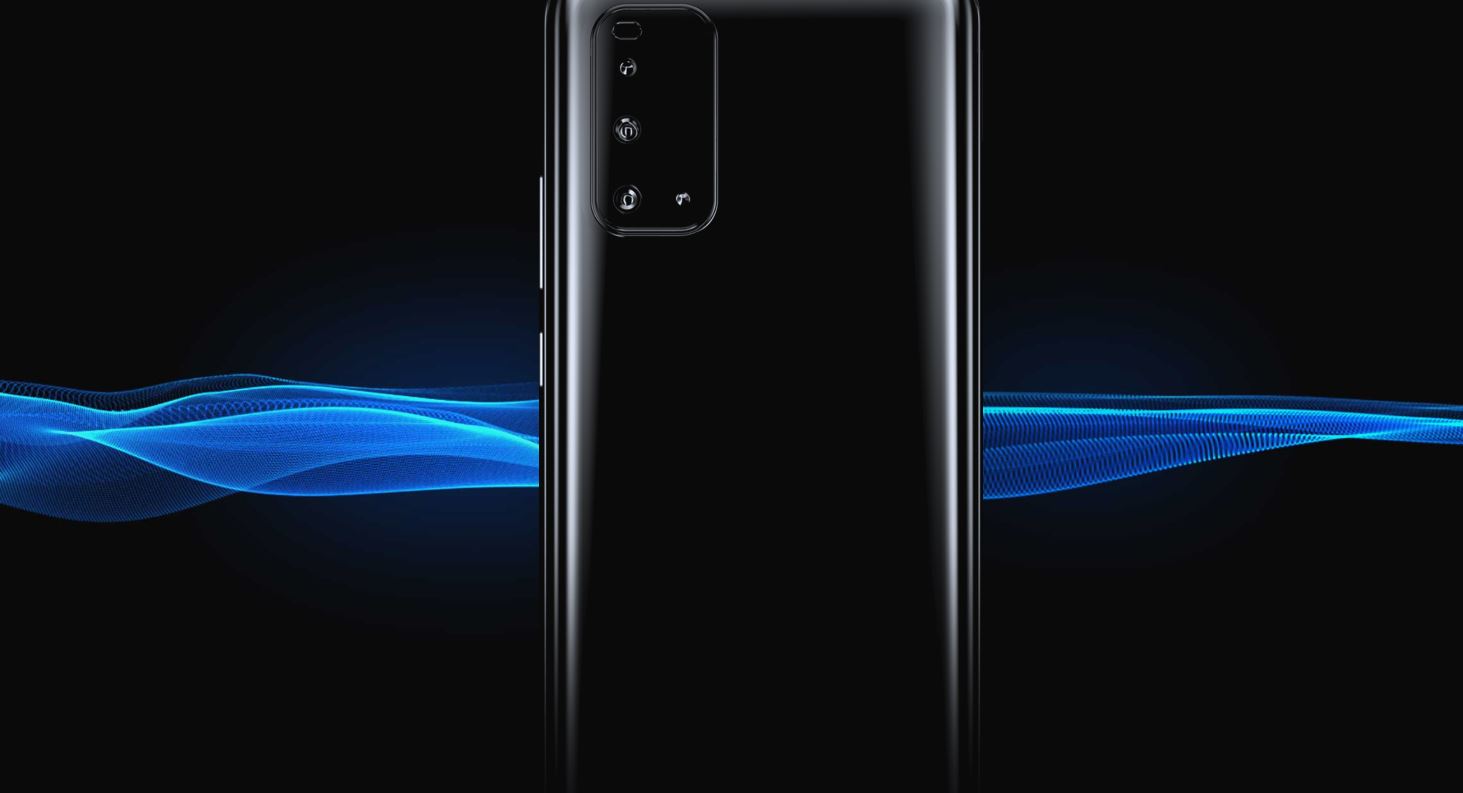 Although Vivo V19 series is slated to launch in the Philippines on June 13, a local retailer has listed Vivo Neo 19 up for pre-order on its website already; revealing the specs, freebies, and nearly everything about the device. According to the listing, V19 Neo will come with P3,999 worth of freebies which includes wireless noise-canceling neckbands, 6 months extended warranty, and AeroMobile A150 basic phone. The pre-order period runs from June 6 until June 20.

Coming in blue and white colors, Vivo Neo 19 is available in 8GB/128GB only. While the suggested retail price was not revealed, the specs of the device are as follows: 6.44″ Super AMOLED FHD+, Snapdragon 675, 48MP+8MP(ultrawide)+2MP(depth)+2MP(macro), 32MP selfie, and in-display fingerprint scanner.

Most of you may have been disappointed by the old chipset, however, the Vivo V19 is a different model from the Neo variant. This means there’s still a chance for Vivo to release a V19 phone with Snapdragon 712 instead. In other regions, the V19 features either the 675 or the 712. While it’s still a relatively old chipset, it performs significantly better than 675. 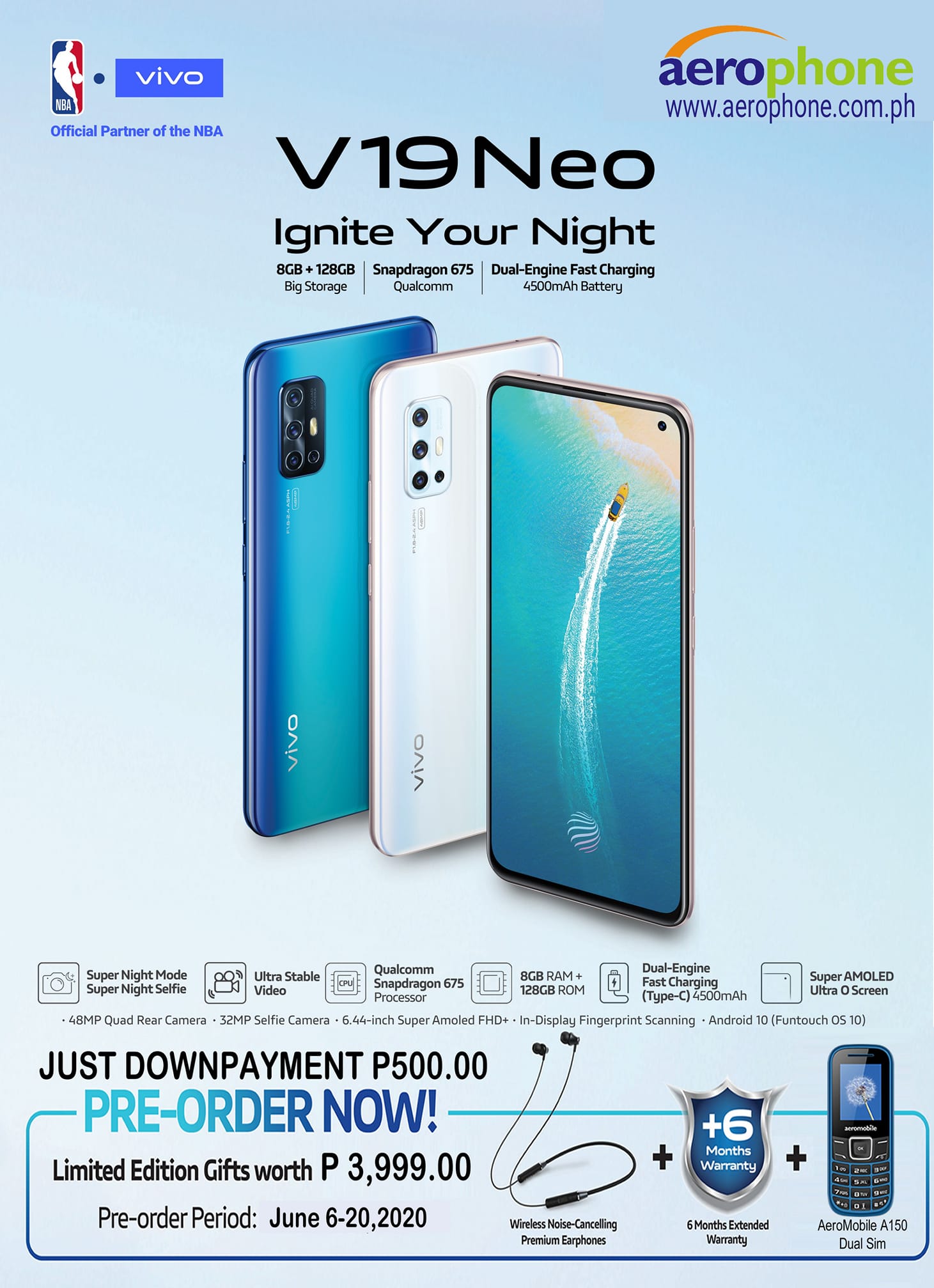