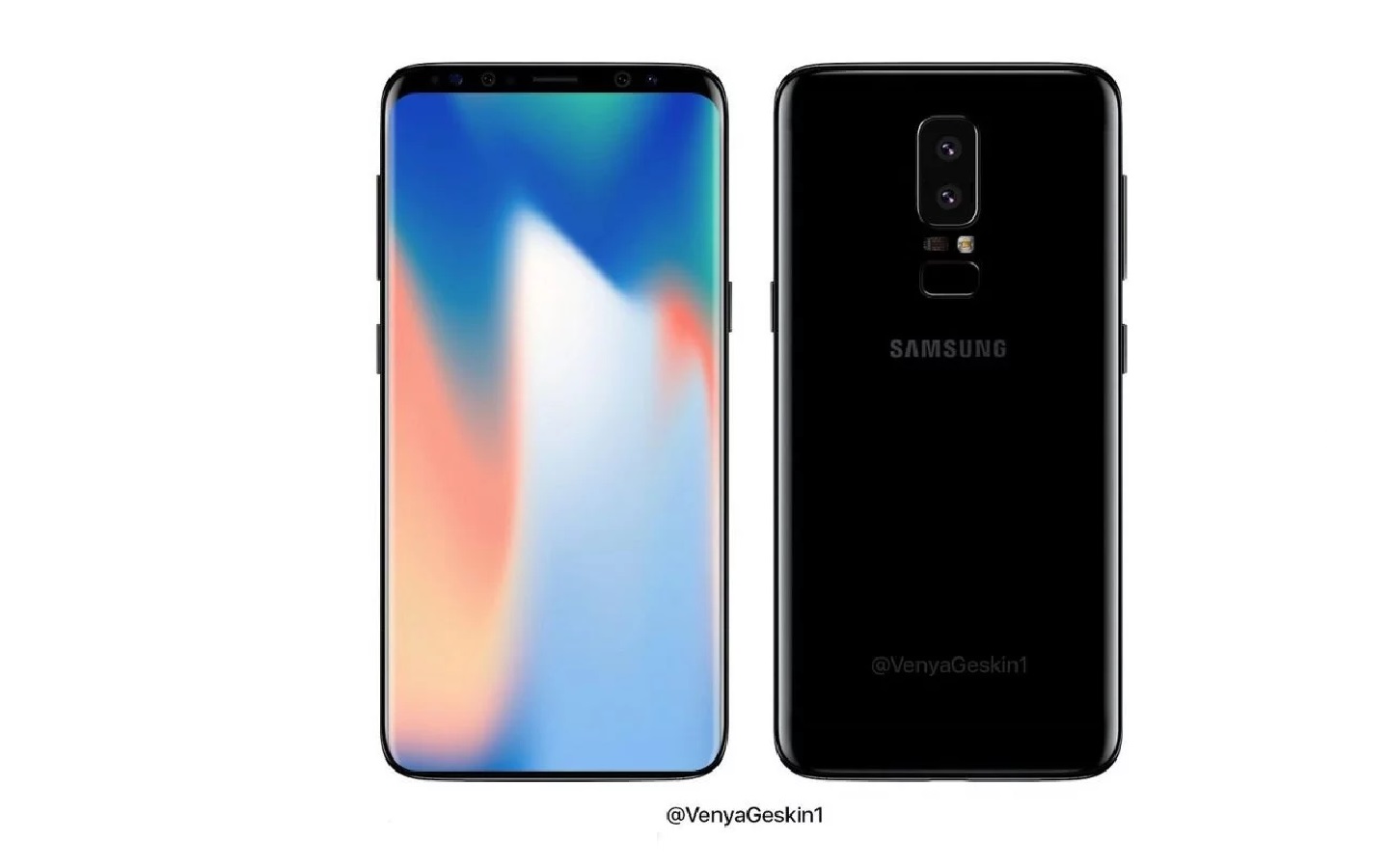 Samsung finally confirmed the launch date of the S9 and S9+ and it will be unveiled at the MWC 2018 on February 26. We have already seen the specs of the smartphones except for the battery. Now, the leak comes from ANATEL and it says that it will have same battery capacities as the predecessors.

According to the leaked information by the mentioned Chinese tech blog, the Galaxy S9 will come with a 5.8-inch Super AMOLED display while the S9+ will pack a 6.2-inch Super AMOLED screen. Both S9 and S9+ will be powered by Snapdragon 845 chipset as well as an Exynos 9810 chip on some models. Also, the two models will be available in 4GB RAM + 64GB storage variant as well as 6GB RAM + 128GB storage and both are expandable.

Furthermore, the Galaxy S9 will come with a 12MP single camera with f/1.5 aperture and OIS, while the bigger model will present a  dual camera set up comprised of two 12MP sensors with f/2.4 and f/1.5 apertures respectively as well as double OIS.

As for the selfie cameras, both will have 8MP selfie camera with f/1.7 aperture. Other specs leaked are as follows: Cat 18 LTE band, Bluetooth, NFC, USB-C port, dual SIM cards and dual standby and so on.