Which is the right Samsung Galaxy Flagship Phone for you?

Samsung is probably having its best year right now. For starters, it managed to release the first folding phone on the market which is the Galaxy Fold. Despite the fiasco during the first launch, it was able to get back up and fix the problems of its folding device. A few months later, the Galaxy Z Flip was launched, a vertically-folding phone with flagship specs, beating Moto Razr 2019 in the process. However, these are not the only phones to look out for in 2020. Earlier, Samsung released the “Lite” version of S10 and Note10. Then, the introduction of the S20 series didn’t phase out the entire S10 series. Instead, they made them less expensive to purchase. If you’re confused which is the right Galaxy phone for you, well, let us help you in that regard.

Last year’s Samsung flagship phones are still powerful and feature-packed enough in 2020. Three main cameras provide wide, ultrawide, and telephoto access. If you’re willing to step up to the S10+, there are two selfie cameras housed inside a pill-shaped cutout — 10MP wide and 8MP depth. A large 4100mAh battery also ensures you’re connected throughout the day. If you want a flagship phone that can match today’s flagship phones, S10+ now retails for P47,990 instead of P55,990. 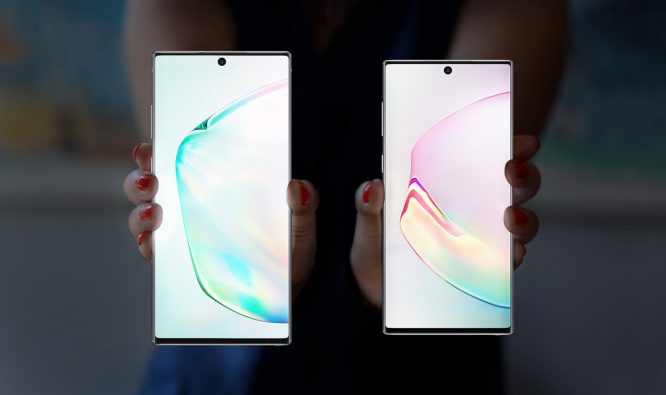 The successor to the Note 10 lineup won’t be revealed until August, at least based on the product release of the company. It’s also the first time for the Note series to come in two versions — Note 10 and Note 10+. Using either device provides the same experience. You still get the best of the best including Samsung Dex and the S-pen experience. But it’s worth noting that the battery on the standard model is rated 3500mAh only as opposed to the 4300mAh of the plus model. Additionally, the main camera of the bigger sibling adds a ToF 3D depth sensor for a quad-camera setup.

The Galaxy S20 series introduces the fast screen refresh rate life, something Redmi and Realme have done already last year. The switch from 60Hz to 120Hz, albeit on FHD, allows for a smoother and faster experience. You’ll notice that animations render faster and the touch rate is a lot more responsive. Also, it’s the first time Samsung using a 64MP sensor for its flagship lineup. The new lineup also adopts the centered-pinhole selfie camera found on the Note 10. Keeping up to date with the latest technology will require you to spend P49,990 on the S20 and P55,990 for the S20+.

As for the Galaxy S20 Ultra, it’s for people who want to flex the greatness of Samsung. Serving as the biggest handset of the three at 6.9″, the large handset is accompanied by a massive 5000mAh with 45W Power Deliver 3.0 charging technology. But the main feature to have here is the massive 108MP quad-cameras that can do uncropped 8K video recording. At the same, there’s a 40MP selfie camera that records up to 4K @ 60fps. All that for a grandeur price of P69,990.

Before the Galaxy S20 series, the South Korean company decided to release cheaper alternatives to its S10 and Note10 series. Both phones are confusing when it comes to specs. The S10 Lite carries last year’s Snapdragon 855 chipset with 48MP triple cameras but with a very large 4500mAh battery that supports 45W fast charging. For a lite version, that’s not too light at all. The Note10 Lite, on the other end, uses a much older Exynos 9810 chipset that was introduced first on the Galaxy S9. However, the camera specs are closer to the flagship lineup with three 12MP sensors. On top of all that is the availability of S-pen functionality.

But despite the weird specs, both devices come with attractive price tags. Note10 Lite retails in the Philippines for P29,990. Although the S10 Lite won’t likely see the day due to the Snapdragon chipset, it did launch in India for INR 39,999 or around ~P28K. One thing that you should know is that both phones are using glass-tic builds. There are commonly seen on the Galaxy A series and other budget phones. This means it won’t feel as pleasant as having a true flagship phone in your hands.

At P79,990, the Galaxy Z Flip is just the second folding phone from Samsung. It even managed to undercut Moto Razr 2019, thanks to flagship specs and less expensive price tag. While folding phones are still on its infancy stage, it’s the most affordable and reliable option out there right now. That is if you want to be ahead of the game. Some specs might leave you scratching your head given the enormous price tag. The Snapdragon 855+ chipset is plenty powerful but 865 is already the latest one out there. Also, the battery is rated 3300mAh only, so you’ll need to bring a power bank with you at all times. 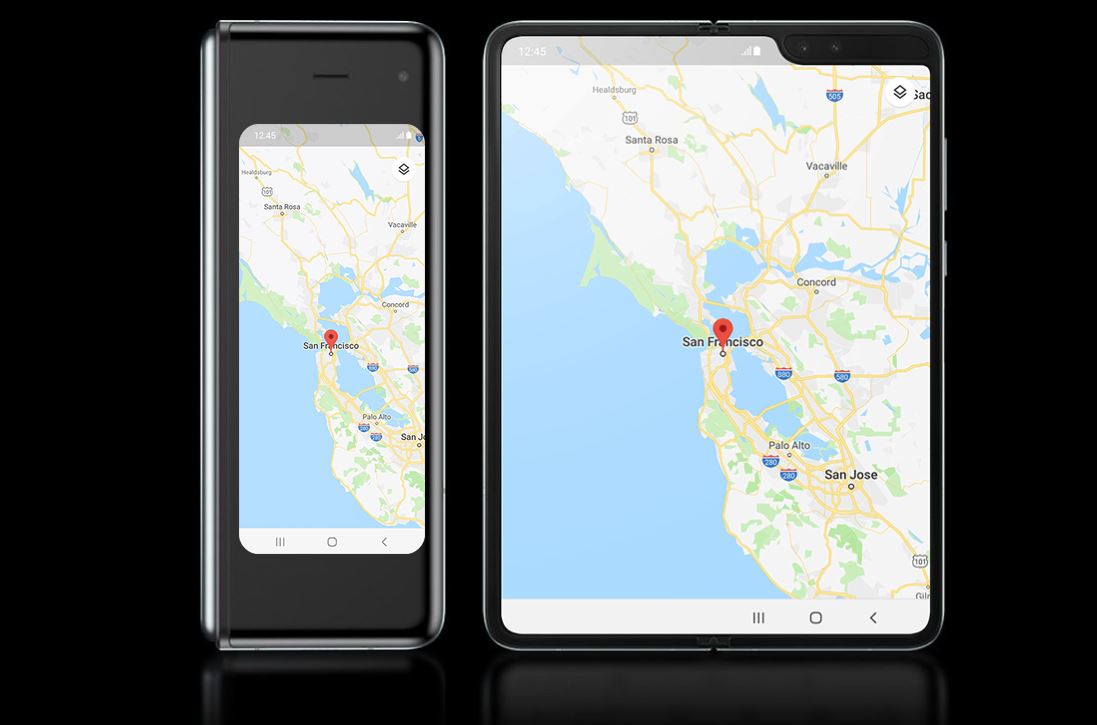 Samsung Galaxy Fold may have started roughly during its first launch, but it has now found its way through stores including the Philippines. For P109,990, you can have the most innovative smartphone to date. When folded, you can use the 4.6″ outer AMOLED to quickly go through notifications and other important stuff. When unfolded, a new experience awaits with the 7.3″ screen. Spec-wise, the Fold gets you 12GB RAM and 512GB internal storage already. This is more than enough to last you several years. However, we’re not entirely sure how long the hinge and the screen will last if you intend to use the device for several years.