So while waiting for the rest of the Redmi Note 10 Series to arrive, here’s a quad comparison that may help you choose the best Redmi Note 10 for you.

Choosing the Redmi Note 10 4G over the 5G model means getting a smaller but better display quality, faster charging, and a slightly better selfie camera on paper.

With the display, the Redmi Note 10 is perfect for those who want a large screen but not large enough to make one-hand operation a task. The 6.43″ diagonal screen is slightly easier to handle over the 6.5″ of the 5G model. Although you’re missing out on a fast 90Hz refresh rate, we think most of you value Super AMOLED with 60Hz more. Do take note that the fingerprint scanner is still on the side, despite the OLED. Protection-wise, both models are equipped with Gorilla Glass 3 on the front and IP53 splash-resistance.

If you want to take advantage of Xiaomi’s 33W charger, which is the same speed as the POCO X3 NFC charges, the 4G model offers that alongside a 5000mAh battery. Additionally, the stereo speakers offer better sound quality than the single-firing speaker on the 5G model. If that’s not enough to convince you, there’s a 13MP selfie camera in a small centered pinhole cutout.

Performance-wise, the Redmi Note 10 4G packs the latest Snapdragon 678. It’s a boosted version of the 675 that puts it slightly ahead of the Helio G80 but not enough to beat the Dimensity 700 on the 5G model. 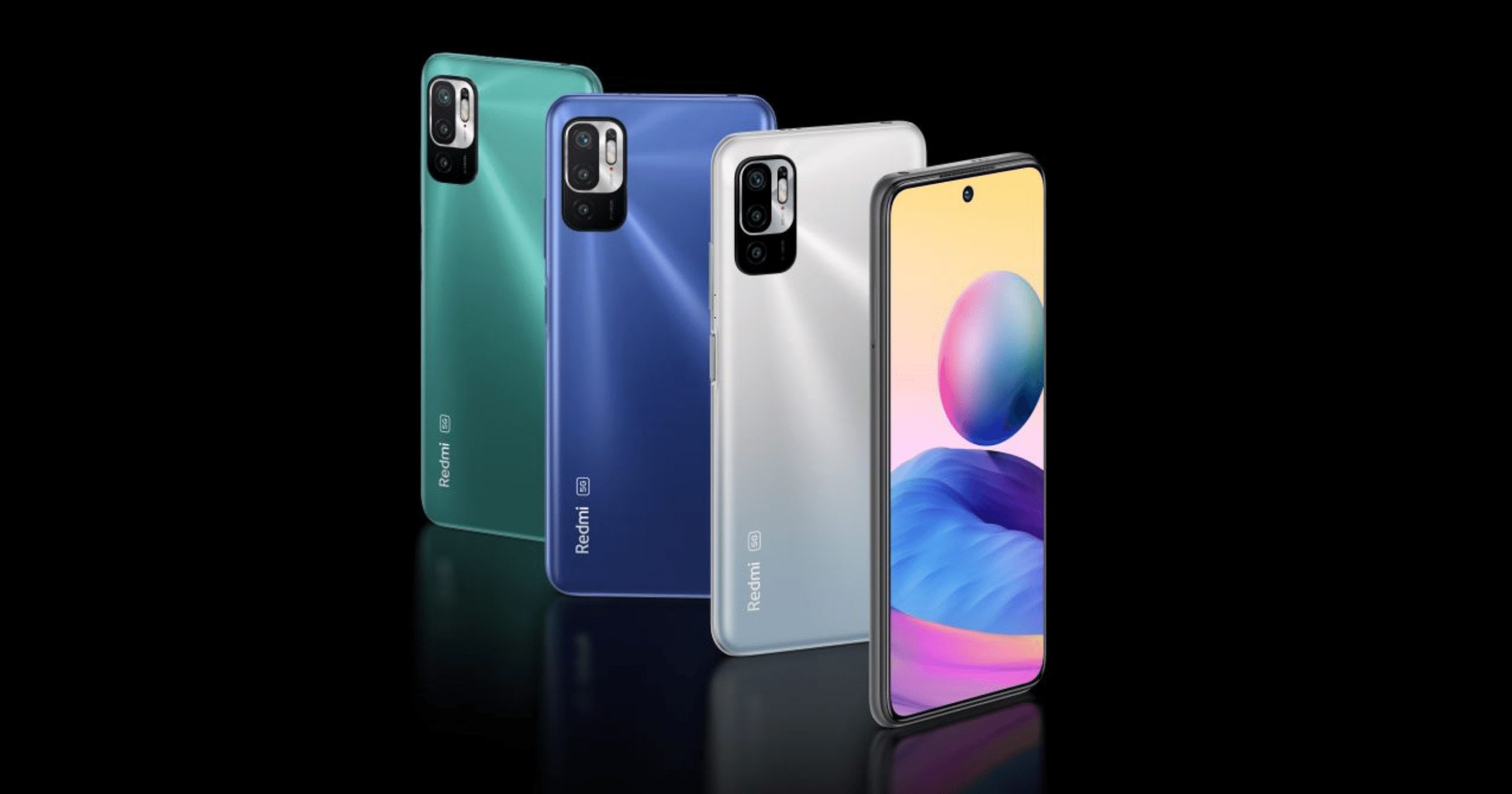 Despite 5G phones starting to get cheaper in 2021, it’s still hard to recommend them when the rest of the specs are toned-downed to make room for 5G. Unfortunately, that’s the same case with the Redmi Note 10 5G. Frankly speaking, it reminds us of the Redmi Note 9T 5G, which is currently an impressive value for a 5G phone, but not necessarily an overall better phone than its 4G competitors. Other than 5G, here are two things the Redmi Note 10 5G has done right — chipset and display.

Redmi Note 10 5G is equipped with a large 6.5″ FHD+ IPS LCD that supports up to 90Hz refresh rate for that smoother and faster animation renders. Since the display is paired with the Dimensity 700 chipset, the phone delivers a faster impression than a 90Hz phone with an underwhelming chipset. Both 4G and 5G come in 4GB/64GB, but the top model of the 5G only comes with double the storage.

The most important thing to take note of, we think, is the lack of an ultrawide camera. On the back, you’re only given the 48MP main sensor and a pair of 2MP lenses for macro and depth. Fortunately, the main camera is still capable of up to 4K video recording for the sharpest quality possible. On top of missing an ultrawide lens, the selfie camera has been switched from 13MP to 8MP.

Additionally, there’s only 18W fast charging, and based on my experience, it feels slow when you’re used to 33W already.

Redmi Note 10S is succeeding the Redmi Note 9s, one of the underrated phones of 2020. There are a few changes made to the spec sheet, but it isn’t drastically a better overall phone. If you own a Note 9s, you’re probably safe from the temptation of upgrading. But if you need a new phone since you’re coming from a two-year-old budget device, the Redmi Note 10S is looking like a great upgrade path.

Much like the Redmi Note 10, Redmi Note 10S is packing the same pocketable AMOLED screen. However, it’s plenty bright at 450 nits typical and 1100 nits peak when watching HDR-certified videos. Gorilla Glass 3 still serves as the first line of defense against scratches out of the box, but the IP53 rating is here as well.

Depending on the games you play, you may feel a better GPU performer in the Helio G95, but it’s not a huge upgrade over the Snapdragon 720G of the Note 9S. However, the chipset is now paired up to 8GB RAM and up to 128GB storage.

Although we said in our Note 9S review that the 48MP quad-camera is already great for the price, expect the Note 10S to be better with its 64MP quad-camera, albeit at the expense of a 2MP macro camera instead of 5MP and 13MP selfie instead of 16MP.

There’s a stereo speaker setup on the Note 10S, which is a nice thing to have, but the phone also supports 24-bit Hi-res audio playback. And while the 5000mAh battery is the same, there’s now 33W fast charging. 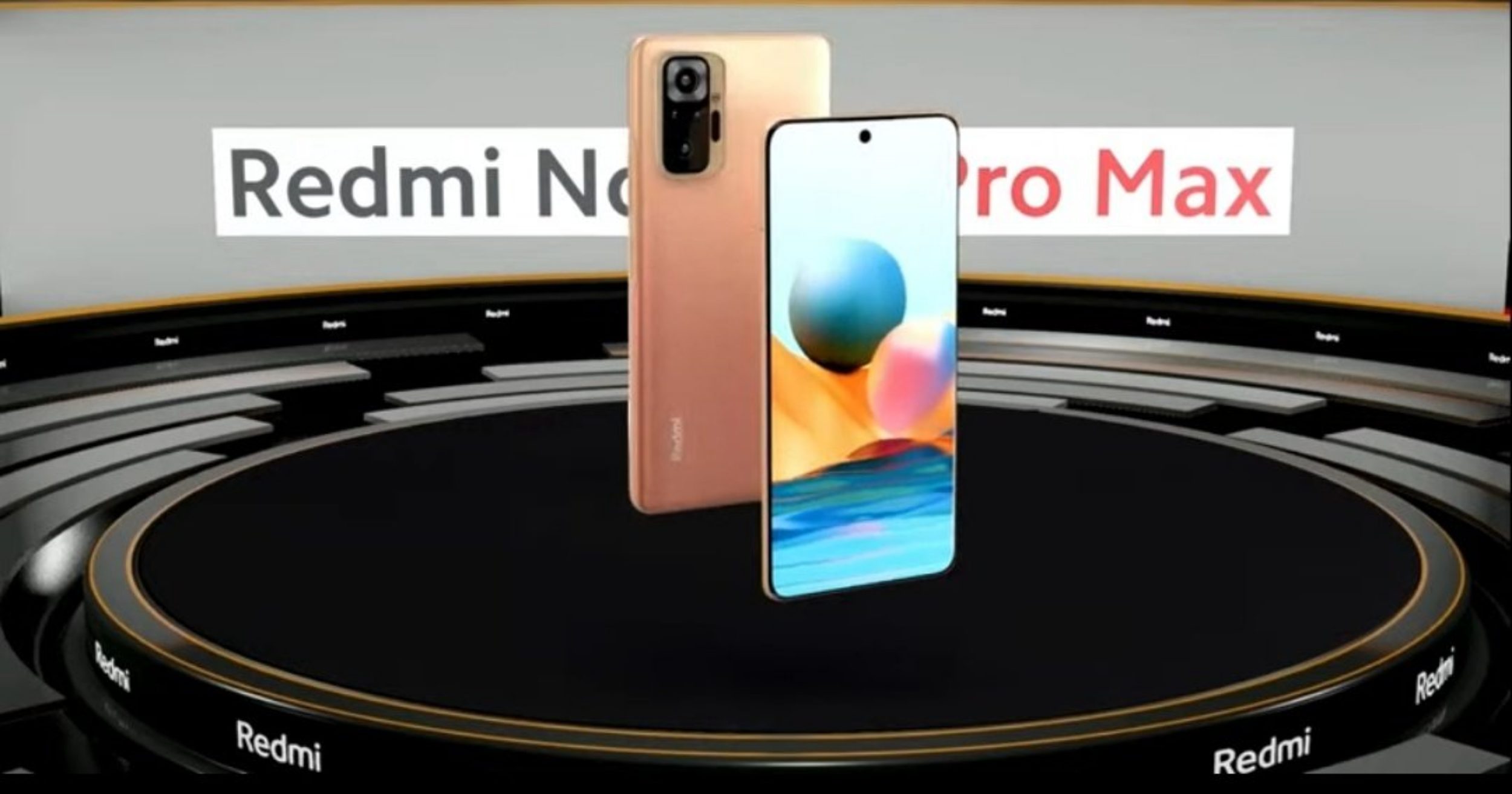 There are only two upgrades if you’re coming either from POCO X3 or Redmi Note 9 Pro; however, these two upgrades are significant in that they may change the way you feel about the device.

The first upgrade is the 108MP camera on the back. It’s a big deal for affordable devices to sport this massive sensor from Samsung because more and more high-end features are now starting to trickle down to lower-end devices. What’s more, you still get the same quad-camera experience, featuring an 8MP ultrawide, a 5MP macro, and a 2MP depth.

The second upgrade is the display which now features a 120Hz refresh rate and an AMOLED panel. It also happens that the Redmi Note 10 Pro has the brightest AMOLED out of the Note 10 Series, churning out up to 1200 nits in HDR mode. Furthermore, the display itself is more protective against scratches due to the use of Gorilla Glass 5. But if you’re expecting the screen to be as small as the Redmi Note 10 and Note 9S, unfortunately, you’re still looking at the same 6.67-inch display.

Xiaomi is also bumping up the RAM capacity, which puts the maximum configuration with 8GB, and there’s UFS 2.2 storage as well. Speed-wise, you’re only looking at a faster writing speed when compared with UFS 2.1. Though it’s still an upgrade, reading speed is more important if you want faster loading times.

Price and Availability of Redmi Note 10 Series in the Philippines

So far, only the Redmi Note 10 and Note 10 Pro have been confirmed to launch in the Philippines. Xiaomi has the Note 10 5G arriving in the global market sometime in April, while the Note 10S is still away from the spotlight. You can check the rough conversions below:

The Note 10 is a good choice if you’re looking for an AMOLED phone for cheaps and should totally skip the Note 10 5G because it still lacks support, in case it ever arrives locally. While the Note 10 Pro is an easy choice for the enthusiast out there, the Note 10S isn’t a bad choice for those who don’t need a fast screen that drains the battery. As for the efficiency of the Helio G95, we still have to see it for ourselves.