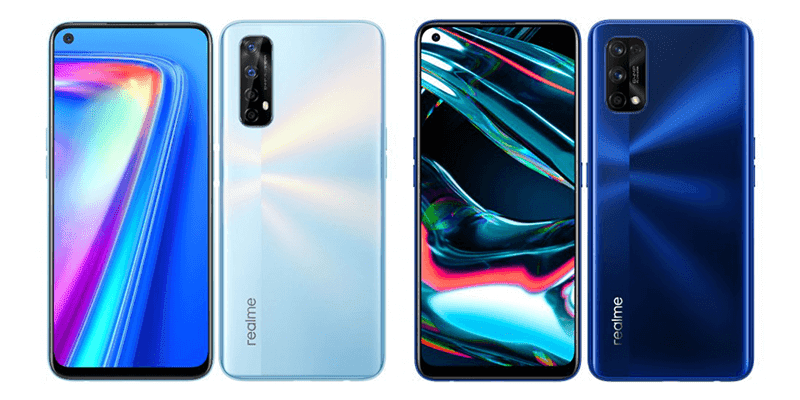 It’s finally official! Realme 7 with 8GB/128GB comes with a suggested retail price of Php14,990, while Realme 7 Pro of the same model sets you back at Php17,990. Additionally, the company also announced Realme Buds Q for the Philippines at Php1,490. It’s a small, budget TWS that comes in black, white, and yellow colors. As part of the launch promo, the first 200 buyers of 7 Pro will get a Buds Q for free. And starting today, Realme 7 and Buds Q are Php500 off. All this applies to Realme’s LazMall store.

Realme Philippines also has a special offer for buyers offline. From today until October 4, Realme 7 Pro gets bundled with a free umbrella and a Realme Band worth P2,390. The new Realme 7 Series is also available via Home Credit with a 0% interest plan of 6 months. Additionally, the first 10 purchasers of the Realme 7 Pro will be getting a free Realme Buds Q, while the first 10 purchasers of a Realme 7 will get a free buds classic worth Php590. See the participating stores for these special offerings:

Lastly, you can get the devices via major credit cards for 6 months of 0% interest.

READ: Realme 6 vs Realme 7 Specs Comparison – Pricier, But Is It Better?

Realme 7 and Realme 7 Pro specs, price, availability in the Philippines