Top 5 Features of Realme 5i

We’ve been testing out Realme 5i and we’ll have our full review up very soon. But after using the device for several days, we have some thoughts. Budget phones are not only cheaper in 2020, but they are also getting better. And Realme’s new take on the Realme 5 is a testament to that. Aside from the bang-for-the-buck P6,990 price tag, we think these are the features that make Realme 5i the best budget phone right now.

Realme 5i can easily last up to two days of heavy usage. Whether you’re gaming or using mobile data connection with hotspot turned on, there’s always a few hours to spare after 24 hours of use. All thanks to the massive 5000mAh battery that features smart battery management. 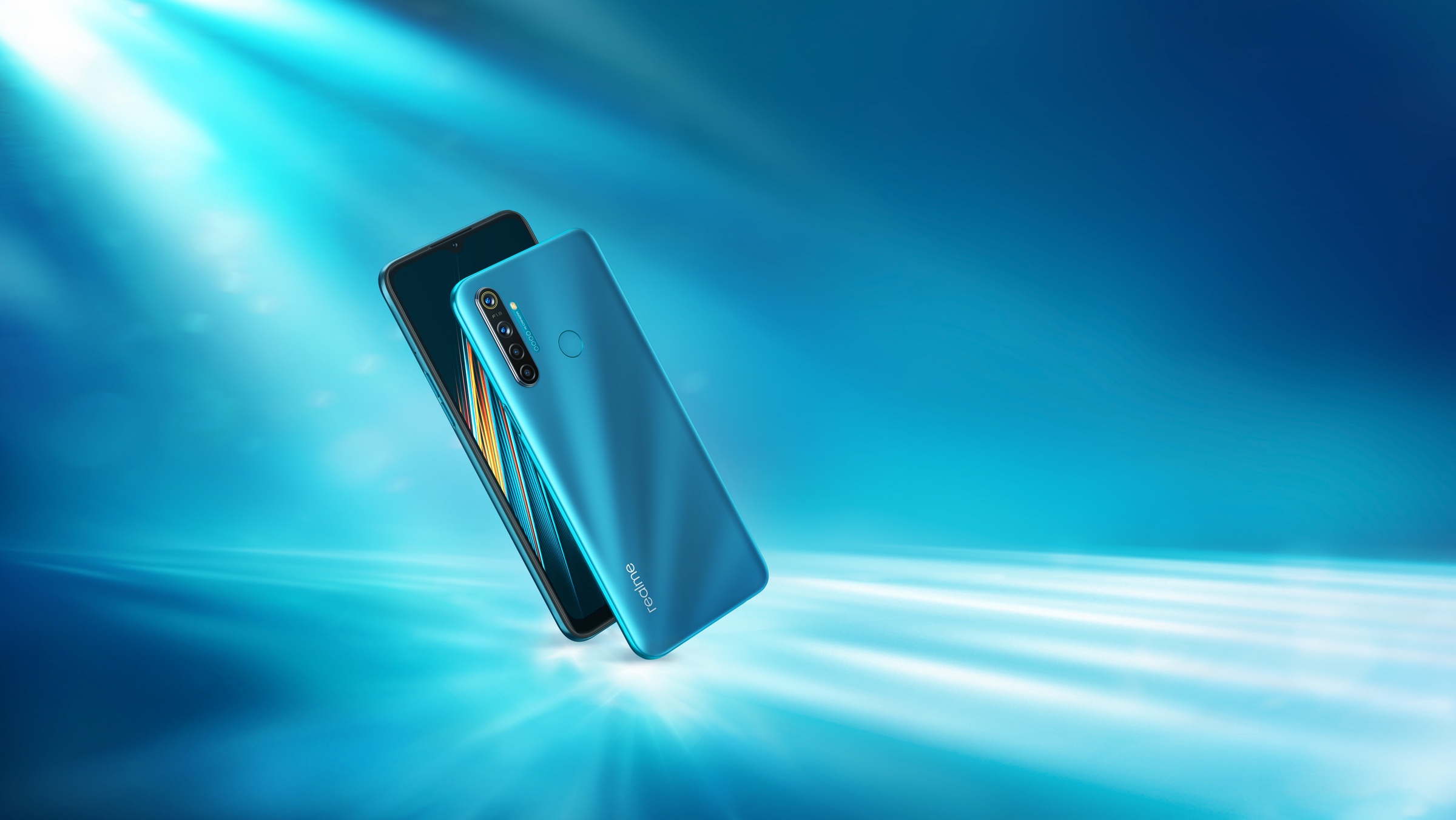 As mentioned earlier, budget phones are getting better. The best way to prove that statement is to put the chipset through paces. With the octa-core CPU, browsing through social media feeds is a breeze. In spite of what most people say about ColorOS 6 being a heavy-skinned UI, it didn’t faze Realme 5i. There’s enough processing power to render animations smoothly and consistently. For the Adreno 610, it can handle most games just fine. To summarize the performance, it’s a good GPU for mid-range gaming.

Mobile photography has come to a point wherein cameras in mid-range phones can be found in budget phones, too. With multiple sensors being a trend, Realme 5i offers not two, not three, but four main cameras for you to use. One is of 12MP f1.8 wide for the best photo quality, while the other is an 8MP f2.3 ultrawide to capture a wider perspective. You can get that professional camera look with the 2MP f2.4 depth sensor, while you can achieve a whole new point-of-view from the 2MP f2.4 macro sensor.

If you’re into videography, Realme 5i can record up to 4K resolution @ 30fps. That’s not all. The presence of electronic image stabilization makes the package even better. You can finally record stabilized videos on a budget device. 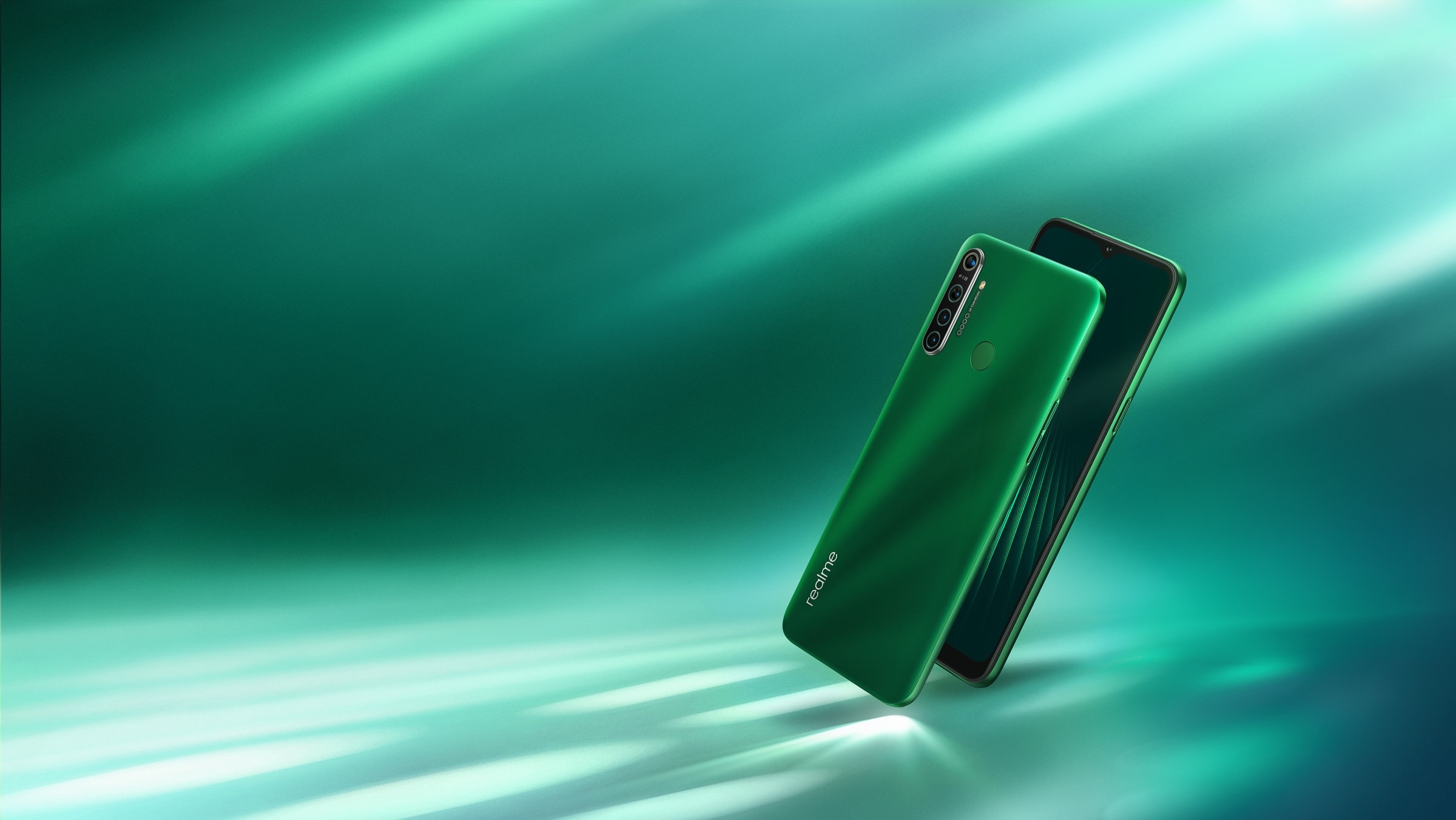 One feature that surprised me with my time with Realme 5i is the display. At 6.5″, on paper, it doesn’t seem exciting. But once you see it in the flesh, you’ll be surprised how tall the screen is. The longer 20:9 aspect ratio not only delivers a cinematic feel when watching videos but also makes reading more productive. You’ll be spending more time reading through the large group of text rather than scrolling through a whole page. At ~83.2% screen-to-body ratio, it’s a manageable large screen even with one hand. 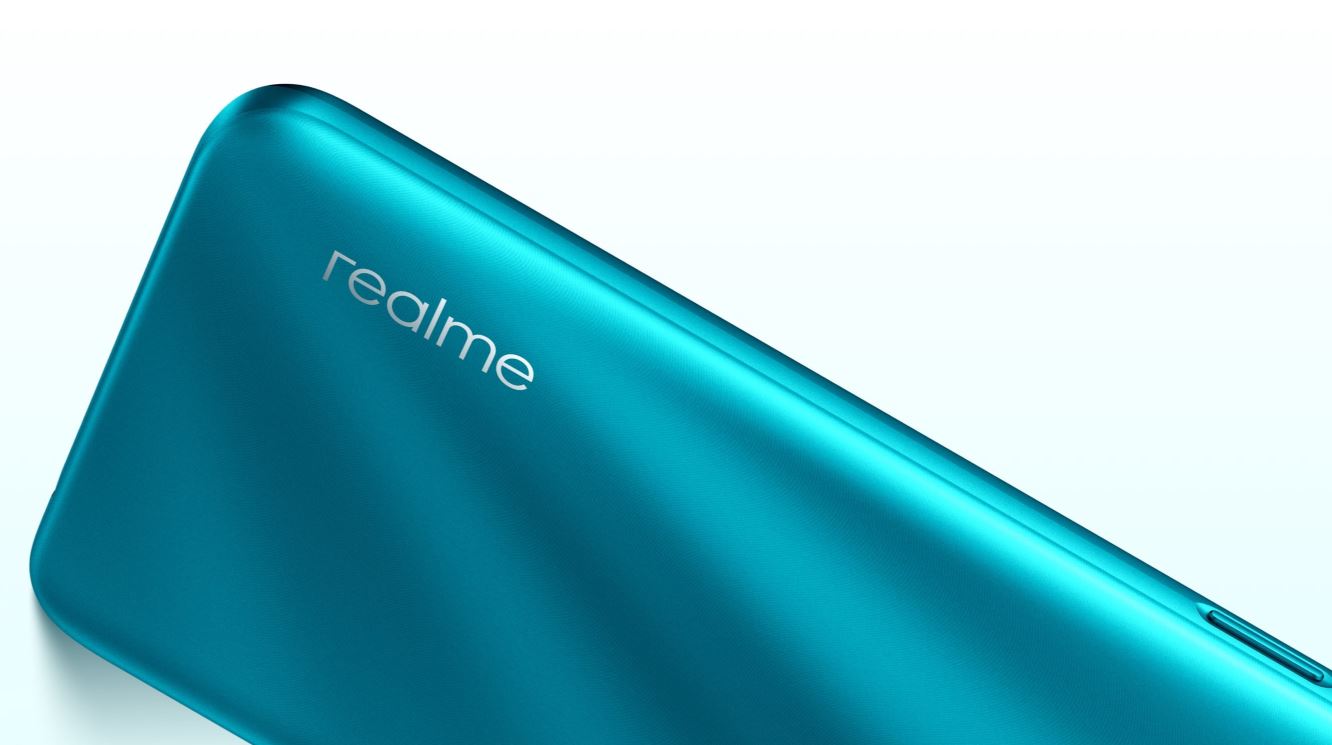 If there’s one reason to get Realme 5i, that is the new design. The company is introducing the new “Sunrise Design” that lets the device shimmer in subtlety. Available in Forest Green and Aqua Blue, the colors signify the palette of nature. Although the device already looks good, it’s even better once you start using it. Thanks to the mirror-polished rear shell that continues to the sides, the grainy texture prevents nearly all visible fingerprint smudges.

There is a lot more to love about Realme 5i. We’re just scratching the surface here. We will also share the reason why you should get it over the Realme 5. So, stay tuned for that and the in-depth camera and performance review of the device.

READ: Realme 5i vs Realme 5 Specs Comparison – Upgrade or Downgrade?

Realme 5i specs, price, availability in the Philippines