The biggest budget camera phone race is here as Realme, the sub-brand of Oppo, is launching the Realme 3 between February and March featuring a 48MP main camera. It’s a direct competitor to the Xiaomi’s Redmi Note 7 that was recently launched.

It’s expected the Realme 3 will feature the same design as the Realme U1 with a dewdrop notch on front and fairly thin bezels up the front. There will be two cameras at the back: a depth sensor for portrait and the main 48MP sensor. A fingerprint scanner is also expected to sit below it.

Other than those solid specs we gathered, the processor will be either the gaming and AI-optimized MediaTek P70. There’s a chance Realme will use the Snapdragon 660 SoC since it’s also the CPU found from Xiaomi Redmi Note 7.

As for the release date and availability, the Realme 3 will arrive first in China followed by other major Asian markets like the Philippines and India. The guestimated price is about P8,000. 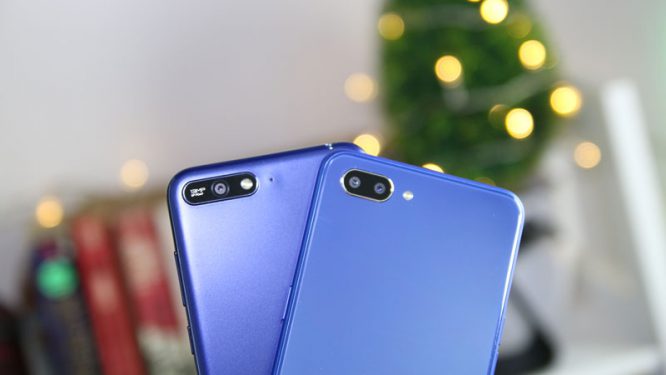