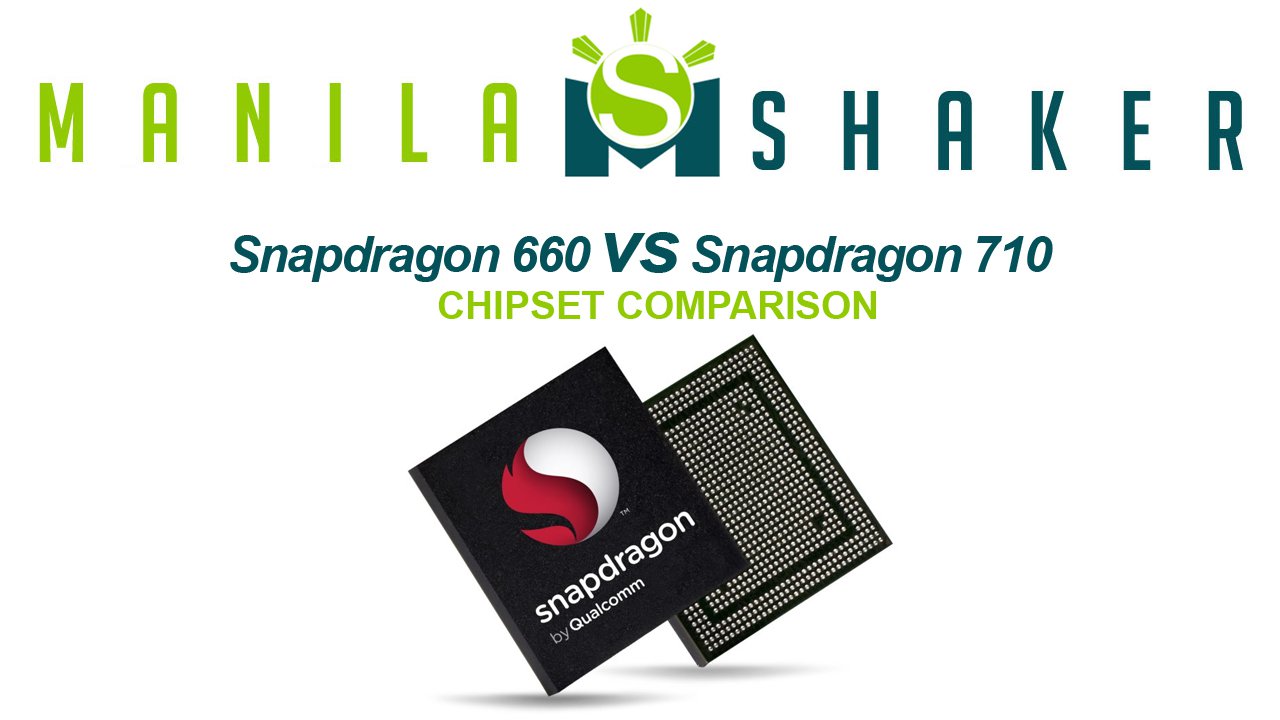 During the second quarter of this year, Qualcomm released a new addition to the SoCs, the Snapdragon 710, which can go on either upper midrange or high-end smartphones. Meanwhile, the Snapdragon 660 was released last year and it was categorized as an affordable chipset that is meant to provide mid-range Android smartphones a flagship tier performance.

Both of the SoC’s has a dedicated module for AI technology that is useful for some features such as facial unlock, scene detection, AR, bokeh effects and more. Even though it’s a given that these two can provide a good performance in this matter, the SD710 still gave a better performance which was confirmed by Qualcomm as well.

Looking through the spec sheet, the Qualcomm Snapdragon 710 can support a flagship smartphone while the Snapdragon 660 is purely for the midrange category. However, the SD710 can be more expensive for obvious reasons whereas the SD660 can provide an almost similar performance at a cheaper price.