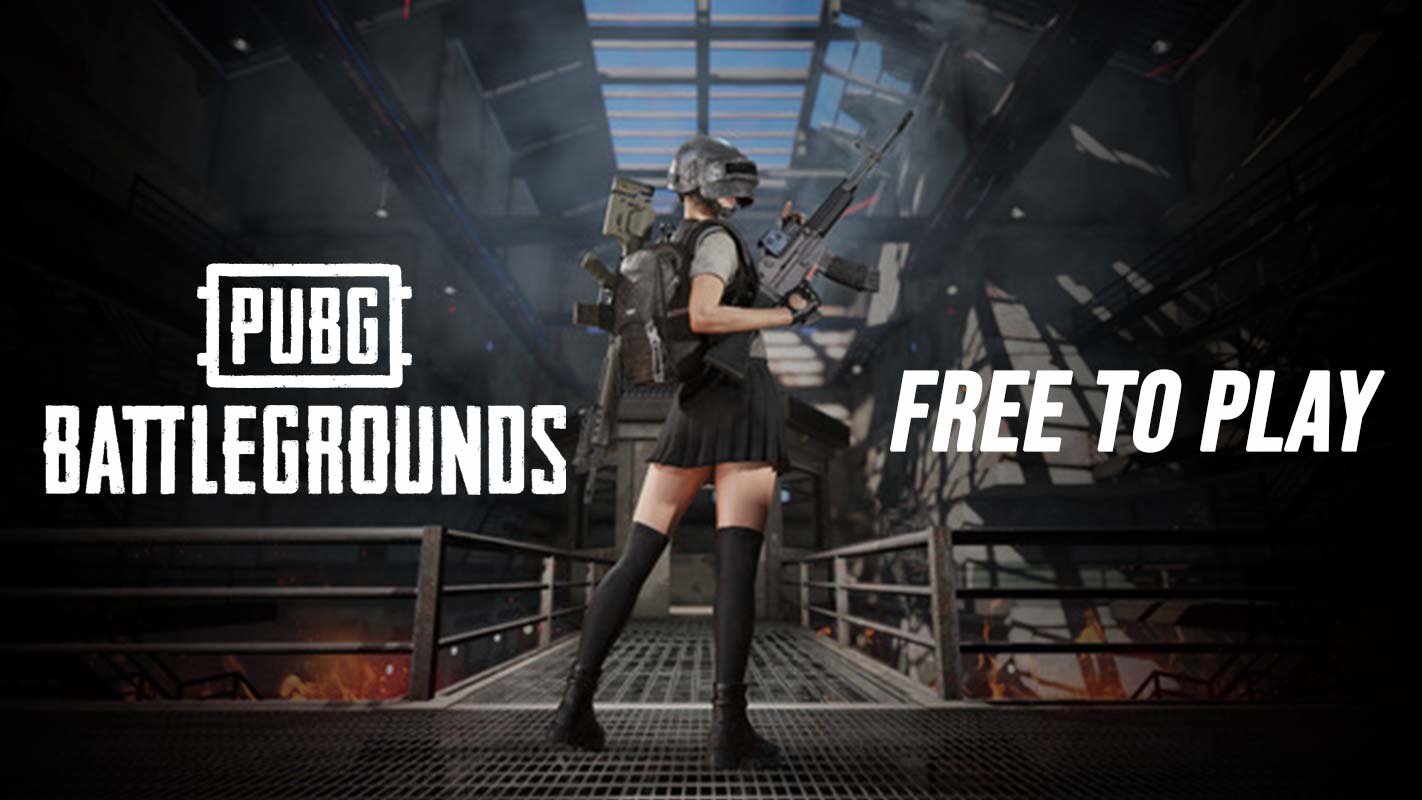 The popular battle royale started in 2017–PUBG: Battlegrounds (also known as PlayerUnknown’s Battlegrounds)–is now available from the Steam Store (or the Xbox or PlayStation stores) for free. The game is a paid game since it was launched its early access on Steam five years ago.

Despite the fact that PUBG will be free to play, some features will remain locked. Krafton plans to release a $12.99 one-time account upgrade called Battlegrounds Plus, which will grant you access to ranked and custom match modes, special in-game items, and other features. Those who already own the game will receive the PUBG Special Commemorative Pack, which includes Battlegrounds Plus and additional in-game items.

The free-to-play launch is also the release of patch 15.2, which includes a slew of new tutorial and training options, including a bot match against 99 AI opponents. Another addition is tactical gear, which allows you to forego your primary weapon slot in favor of a powerful strategic device such as a drone or EMT.