An unknown Lumia handset was recently leaked through some fresh and new images and is speculated to be the Lumia 850. The images were leaked by none other than well-known leakster, @OnLeaks, which showcases a few shots of camera, LED, speaker and the grill positioned device.

By first glance, despite the pictures being a bit blurry, showcases a possible metallic body structure, so is the single LED flash, located at the top of the rear shooter. The photos also has a few known information on specs, such as a possible 5.7-inch FHD display and a possible Snapdragon 615 SoC, however, as to these are just speculated leaks, we can’t confirm that any of these information in specs are true, though it can be assumed from the photo that the latter would either be between 5.5-inch or 6.0-inch, base from the size of the phone in the photo. 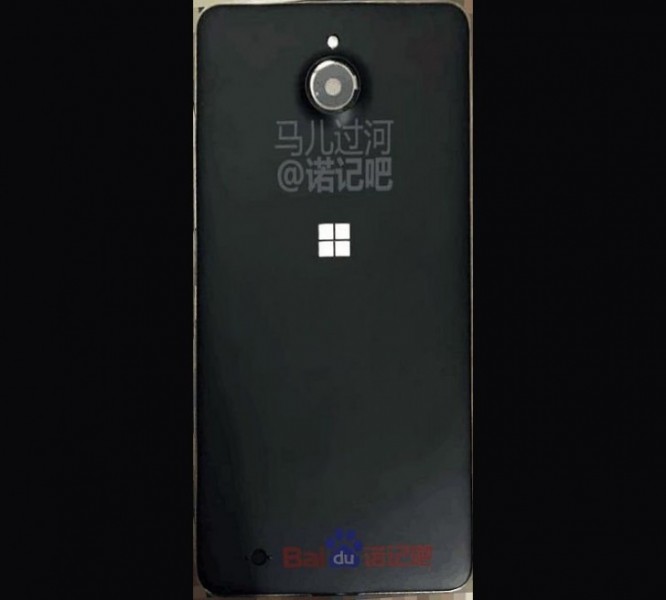 Thats about all the given information on the Lumia 850, for now, we can stick around and hope if this device is truly the 850 in flesh and a possible almost 6-inch Lumia phone might actually see the light of day. What do you think? Is this the Lumia 850 and is it worth the watch? Share us your thoughts and we’d love to share more with you guy. 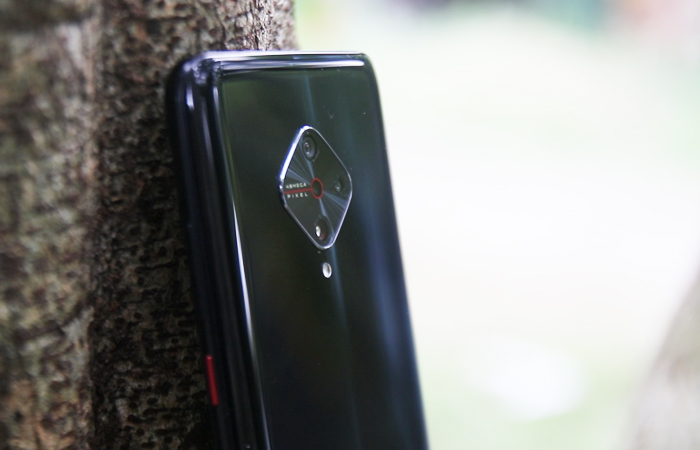