Huawei has been teasing a new mid-range chipset that will bring 5G connectivity to more affordable smartphones. As we get closer to the launch date of Honor 30s, which is the first device to sport the said chipset, a Geekbench reveals how powerful the CPU is. And for an SoC being made for mid-range, the graph shows nothing mid-range about it. 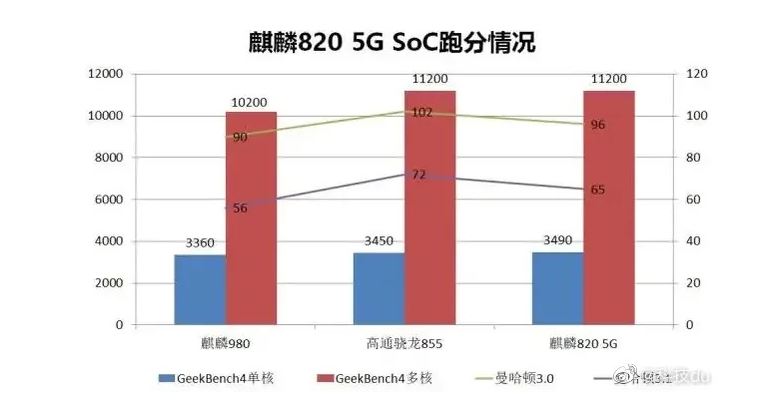