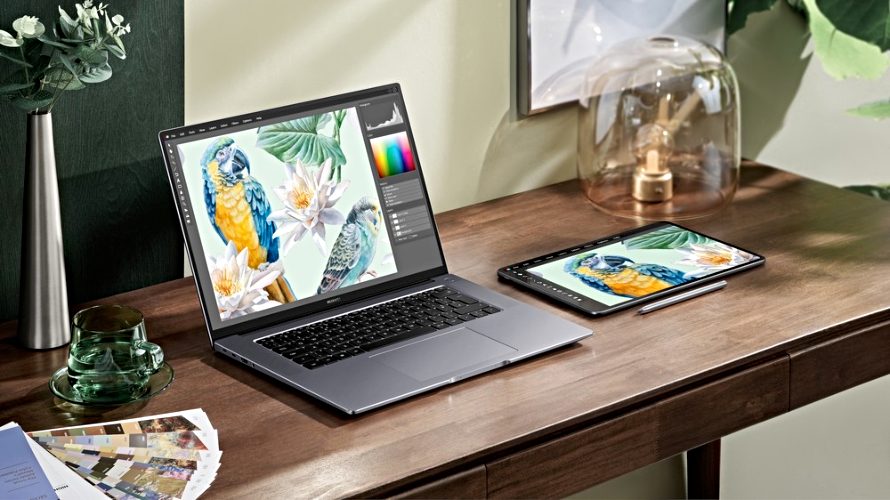 Huawei has made a new laptop official at the MWC 2022. The Matebook 16 arrives highlighted by its large screen and the AMD Ryzen 5000 series processor. 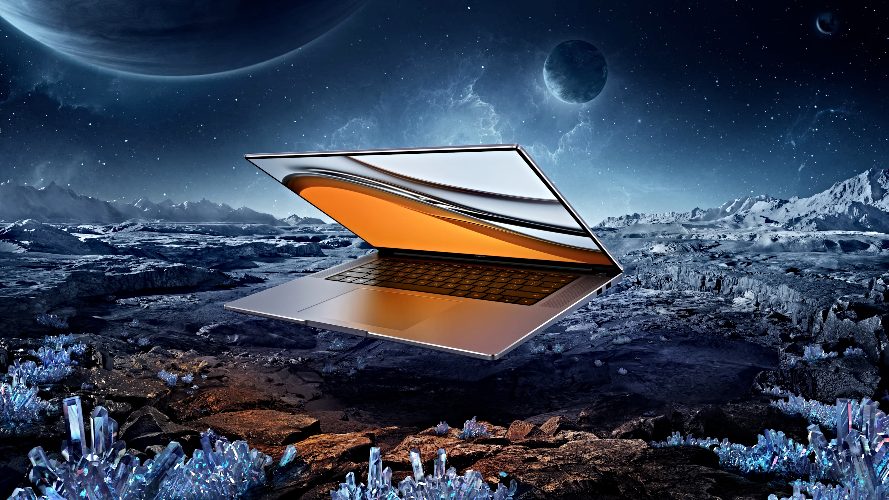 The new laptop has its focus on professionals and was classified by the manufacturer as Huawei’s first high-performance notebook equipped with a 16-inch FullView screen.

The Matebook 16 is TÜV Rheinland certified for the color accuracy, with an IPS screen of 16-inch, and has a 3:2 aspect ratio and 2.5K resolution. Its body focuses on being robust and minimalist, with a thickness of 17.8 mm, weight of 1.99 kg and a ceramic finish. The touchpad is glass, while the keyboard is backlit.

The technical specifications are made up of AMD Ryzen 5 5600H or AMD Ryzen 7 5800H processors, accompanied by AMD Radeon graphics. There’s also 16GB of DDR4 RAM and 512GB of NVMe PCIe SSD storage. The laptop has an 84Wh battery, with a 135W power adapter, and two speakers for a stereo system.

Connectivity highlights consist of Wi-Fi 5 and Bluetooth 5. In addition, the ports come with two USB 3.2 Gen1, two USB-C, one HDMI and a 3.5 mm audio jack for headphones and microphones.

The new Matebook 16 is available in gray in two versions, depending on the processor model. It can be pre-ordered through the Huawei Store in Europe until March 14. See prices: