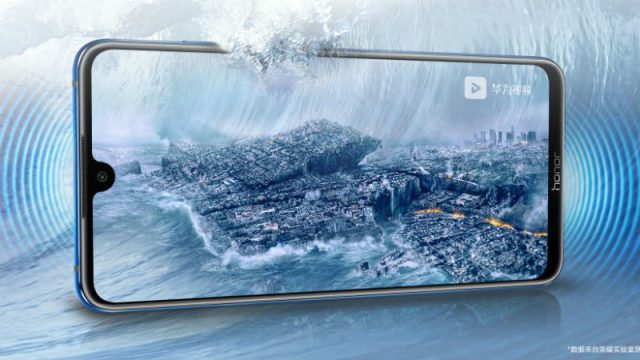 Budget sub-brand vs budget sub-brand. The Honor 8X is already out and making good sales for its value. But will you be holding off until the Realme 2 Pro arrives coming at a slightly cheaper price tag?

Which is a better buy between the Realme 2 Pro and Honor 8X?

From the outside, the Honor 8X easily stands out with its very reflective design complete with real glass and aluminum build. It does come with a notch but not as large as, say, example, the iPhone XR.

Expect intensive tasks to be handled better by the Kirin 710. Although the Honor 8X can go up to 6GB RAM, the Realme 2 Pro can even go further at 8GB should you wish for better multitasking experience.

For the selfie camera, it’ll differ on post-processing of each brand but with the Honor 8X capturing more with its wide field-of-view.

Difference in battery is small but the Honor 8X still takes this one with its 3750mAh battery.

With the Realme 2 Pro expected to arrive at Php10,990, the Honor 8X is seemingly a better phone overall despite being a tad pricier at Php12,990.