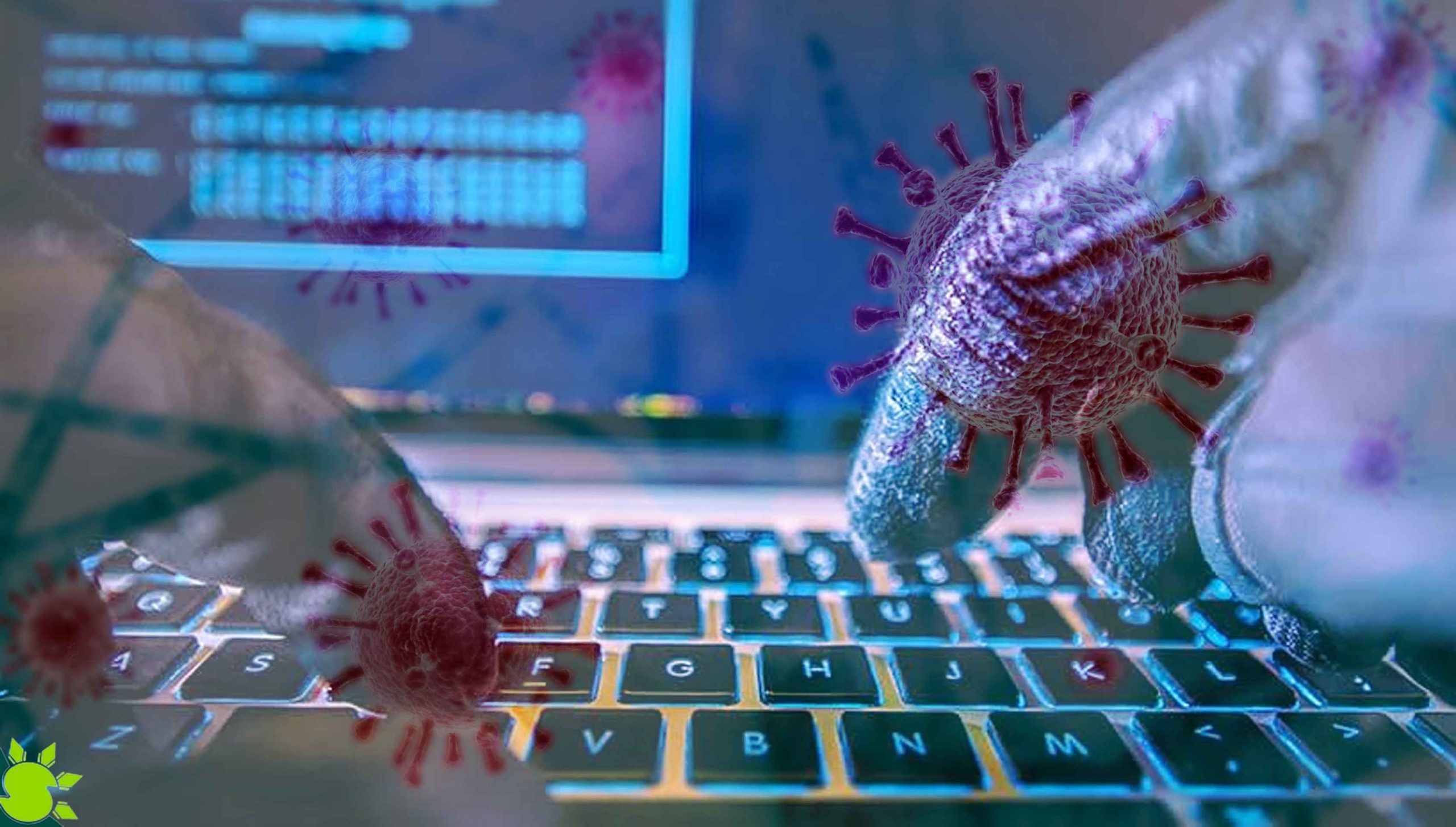 The United States COVID relief benefits worth tens of millions of dollars have been stolen by Chinese hackers since 2020, according to a statement released by the Secret Service on Monday.

How to Avoid Crypto Scammers Wanting Your 13th Month Pay

According to many experts, APT41 is a sophisticated cybercriminal organization that has been responsible for a variety of government-sponsored cyber-attacks as well as financially driven data breaches.