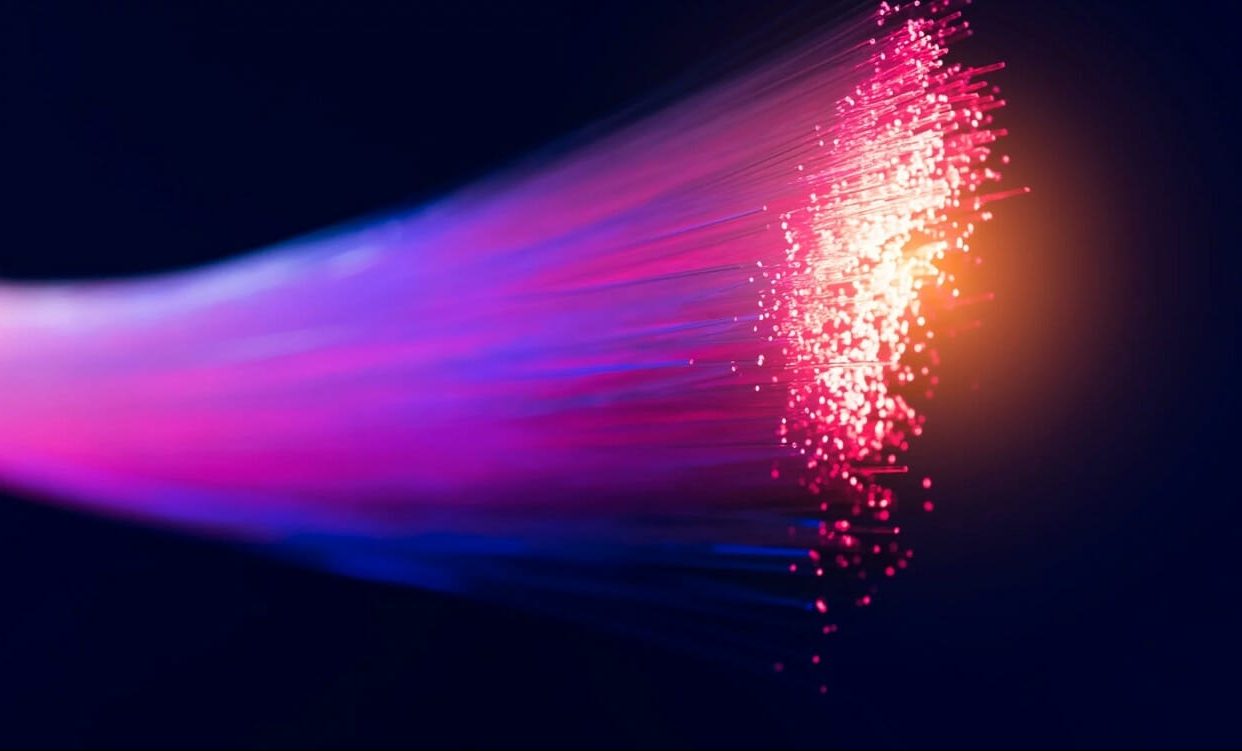 While the Philippines settles for one of the slowest internet speeds in Southeast Asia, here’s Australia, breaking the world record of the fastest internet speed at 44.2 terabits per second (Tbps). If we’re to convert that to megabits per second (Mbps) and gigabits per second(Gbps), that’s 44,200,000Mbps and 44,200Gbps, respectively. Australia currently sits in the middle of global rankings in terms of internet speed, however, the team from Swinburne and RMIT universities was able to record the absurd number through the use of existing fiber infrastructure and a piece of equipment called “micro-comb”.

To be specific, the 44.2Tbps speed is the “highest amount of data ever produced by a single optical chip”. The micro-comb played a vital role as it replaced around 80 lasers that transmit data back and forth. The study involved testing the improved network outside the laboratory. Distance plays a role, too, when it comes to speed but that doesn’t seem to be relevant in this research given that it’s based on fiber technology. Although terabits speed is too much for what a regular consumer needs, experts from the field of electronics and technology see this type of speed benefitting bigger industries in a much modern world.