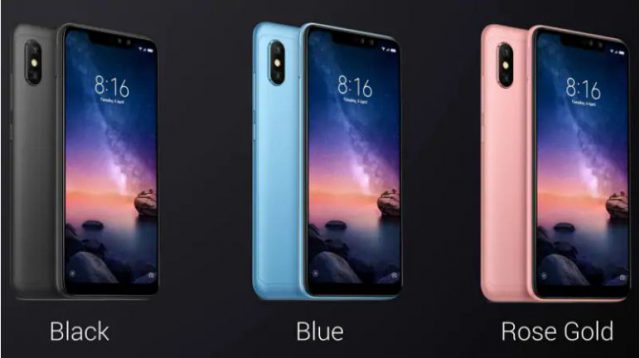 Xiaomi Redmi Note 6 Pro is finally available in Thailand-based online selling sites. The mid-range smartphone has been confirmed in Thailand but it doesn’t appear in the Xiaomi’s website in Thailand. However, the manufacturer has no official announcement regarding the upcoming phone. According to some reports, the smartphone is also available in Dubai but it’s not yet officially announced in the UAE.

The handset sports a 6.26-inch full HD+IPS with 1080x2280pixels touchscreen resolution and runs with an operating system of Android v8.1 Oreo. It is powered by 14nm octa-core Qualcomm Snapdragon 636 SoC and supported by Adreno 509 GPU. It runs by 4GB RAM with 64GB internal storage and can be expanded up to 128GB. 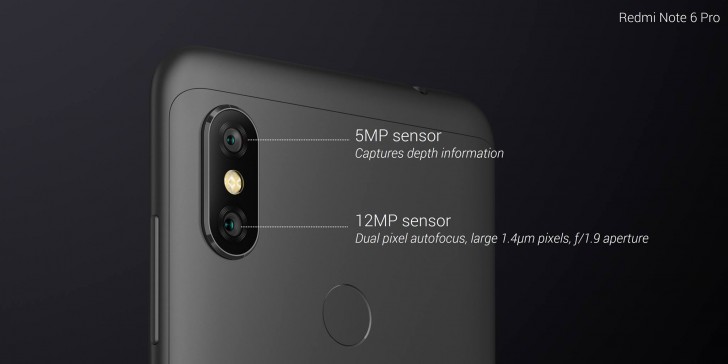 Going to the camera details, the smartphone has 12MP+5MP dual rear cameras with Dual Pixel Autofocus and AI portrait 2.0. In addition to this, the front cameras sports 20MP+2MP with a 4 –in-1 super pixel and AI face unlock features.

As revealed in Mi Forums and Facebook, the Xiaomi Redmi Note 6 Pro costs THB 6,990 or Php11, 682.29 when converted to peso. It is available in 4GB RAM / 64GB internal storage variant. The handset is available in Black, Blue, and Rose Gold colors.

Further announcements about the said phone will be posted soon.