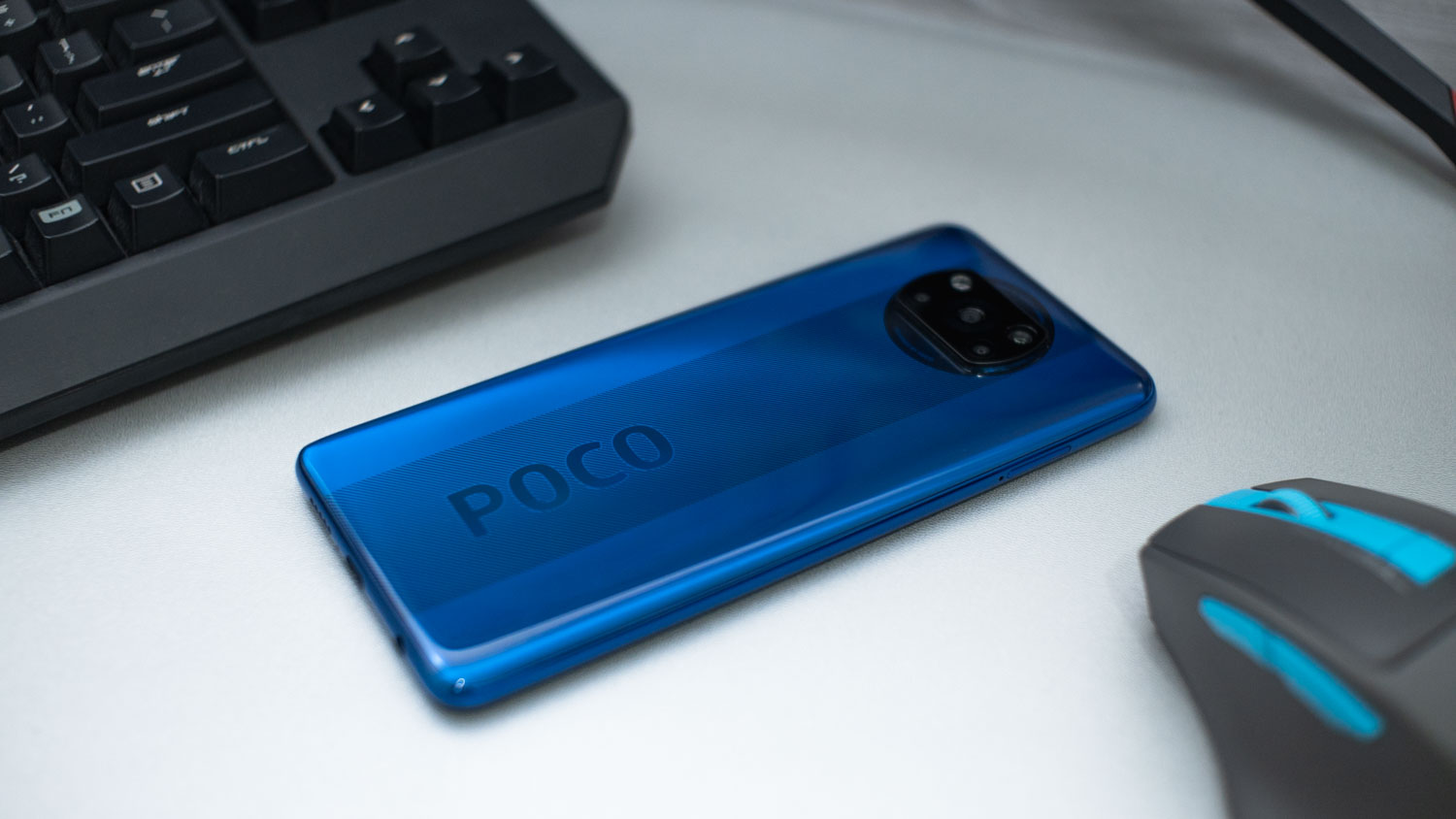 Given the iterative nature of technology, it’s not surprising anymore to see another set of mobile devices from manufacturers at this time of the year. Though the high-end phones are now out of reach, given that most of them have traversed the $1000 mark, the real competition now is found in the mid-range segment. Earlier this year, Xiaomi outed the Redmi Note 9 Series to dominate the market. Though they didn’t come with a fast refresh rate — an in-demand feature in 2020 — they still sold like hotcakes. But after that, we now have the POCO X3 NFC as a replacement, if not a successor to Redmi’s lineup.

Unlike the Redmi Series, the X3 NFC comes in a single model only. But what exactly are the reasons why it’s simply hard to beat in the mid-range segment?

Due to how expensive phones are becoming nowadays, we actually thought Xiaomi (or POCO) wouldn’t be able to keep its products affordable. Boy, we were wrong. POCO X3 NFC, in the Philippines, only costs Php10,990 and Php13,990 for the 6GB/64GB and 6GB/128GB variants, respectively. What’s even better is the fact that online retailers almost always slash down the prices to Php9,990 and Php12,990, thus making it even more competitive on the market. And if you’re fast enough, you can get a free pair of Redmi AirDots 2 that’s selling for less than Php1,000.

The Smoothest and Fastest Screen for Cheap

While 120Hz on a mid-range phone isn’t entirely new — as seen from the Redmi K30 Series — this is the first time that a 120Hz phone is sold in the country. You might argue that there’s no almost no perceivable difference when jumping from 90Hz to 120Hz; there is, however, a huge difference if one is coming from 60Hz. Whether you’re scrolling through social media feeds, everything is two times faster than a regular phone. Though some games are still locked at 60fps, there are a few that support 90fps and even 120fps.

Do you need a 120Hz display on a phone? Probably, not. But, it’s a feature that’s going to replace the standard 60Hz since 1890. And with most brands starting to put out 90Hz budget phones, 120Hz is a nice investment for those planning to hold onto the X3 NFC for a few years. 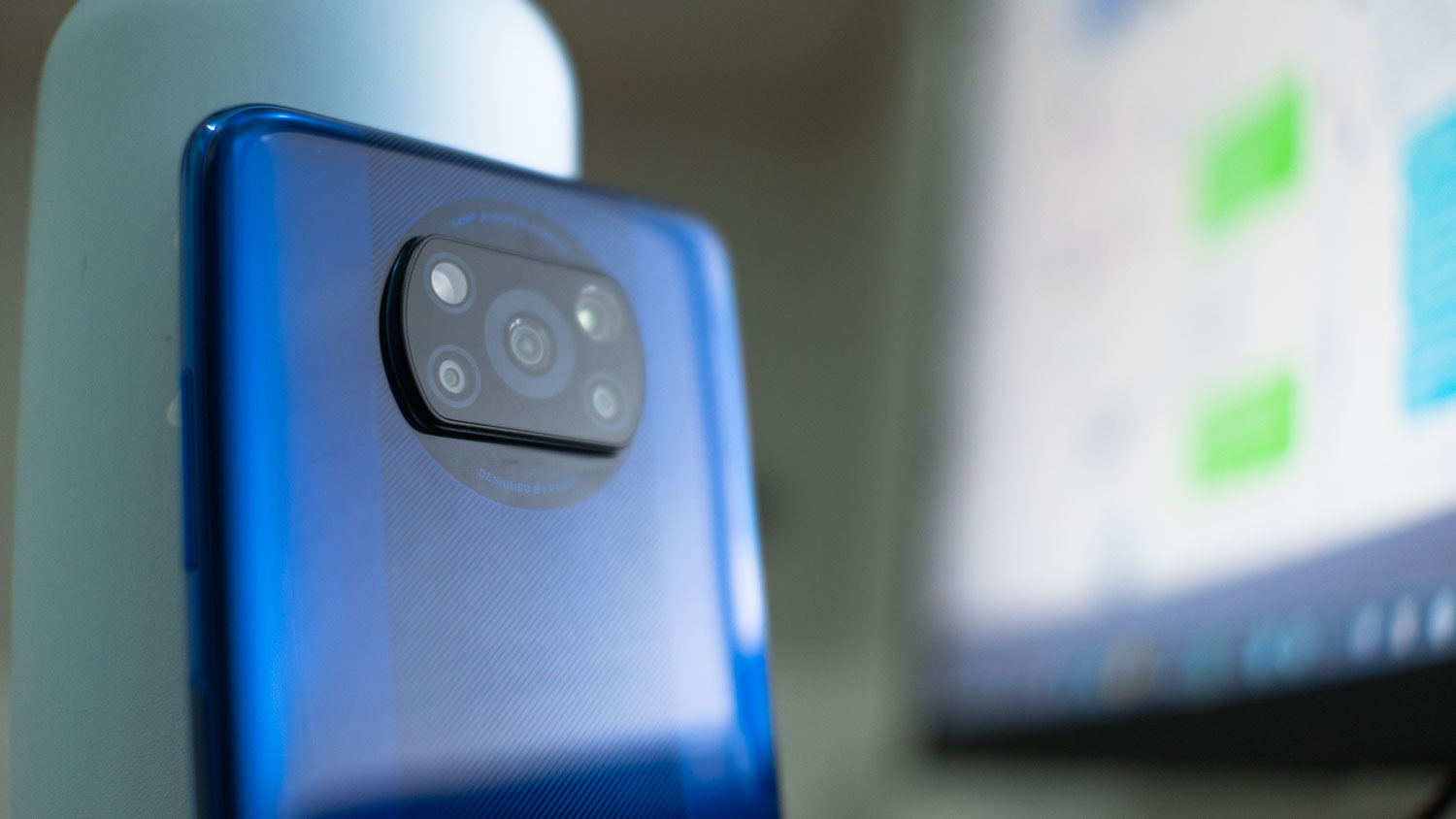 If there’s one downside to phones getting replaced every three or six months, it’s that the raw performance from the new chipset is nearly the same as the old one. Samsung has been doing it since the Galaxy A50, and other brands are also following suit. Fortunately, POCO didn’t re-use the chipset. The Redmi Note 9 Pro came equipped with Snapdragon 720G, while the X3 NFC is using 732G, which is a small upgrade in performance. Despite the incremental improvement, it’s still an upgrade nonetheless.

Not that it’s a bad thing, but Xiaomi’s marketing strategy is the reason why the company is still here, while others are nearly missing out of action. Ahem, LG. As for what kind of strategy that is, apart from the competitive price, it’s stuffing the spec sheet. The X3 NFC has the makings of a premium mid-range phone. It packs an IP53-rated body, HDR10-compliant screen, fast & large expandable storage, 64MP quad-cameras, 5160mAh battery with 33W fast charging, and stereo speakers with a headphone jack! That’s a lot of value over what the Galaxy A71 offers at Php22,990. But typically, in Xiaomi devices, it’s the software that suffers. Luckily, that’s not the case anymore. MIUI has improved a lot for the past two years. On top of that, X3 NFC is using a re-purposed version of MIUI called POCO Launcher. Some users even report that it’s more lightweight than the original software skin. Combine that with great hardware for the price; then you have a recipe for success.

At this point, it’s hard to find a better value than POCO X3 NFC. The brand may not be the same as it was during its POCO F1 tenure, but they still carry the same mission the consumers expect from them. Sure, the phone doesn’t have the fastest charging feature nor the most beautiful panel, but it tips the balance between performance, value, and feature. As a result, the X3 NFC is an irresistible package that’s nearly untouchable in its category.