We’ve matched up the newest flagship from LG, the LG G4, against the budget flagship of Asus, the Zenfone 2 ZE551ML. Read on to find out which phone emerged on top of our ultimate comparison.

Note: The Nokia Lumia 1020, iPhone 6 and Lenovo K3 Note are used in some test for references.

LG G4 is a high-end smartphone that has just become available in the local market of Philippines few days ago. On the other hand, the Asus Zenfone 2 ZE551ML variant is an affordable Android with a decent specs that can match up any flagship device in the market right now.

Both are good looking smartphones but the LG G4 is sleeker and lighter. There’s a 15g weight and few millimeters difference enough to tell that G4 is more comfortable to hold. 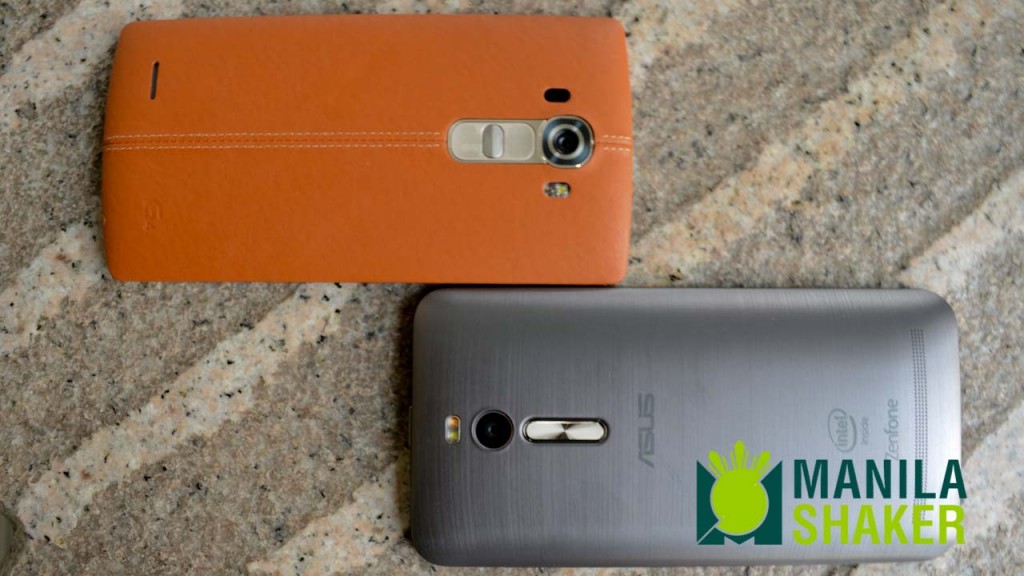 The LG G4 is available in genuine leather and metallic back-cover while the Zenfone 2 is stuck in a metallic-finish design as the only option. If I were to choose, I’d always go to the genuine leather because it’s classier to look and hold.

The LG G4 is brighter when two displays are maxed out in brightness. But both are reliable outdoors in terms of clarity and readability. 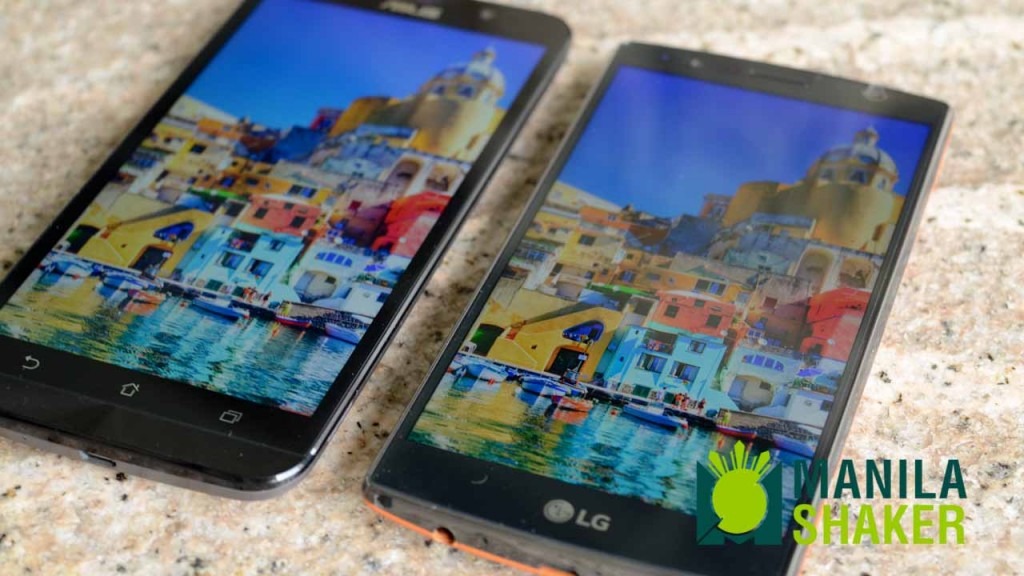 The flash of G4 is also a lot brighter despite having Zenfone 2 the same dual-tone flash. 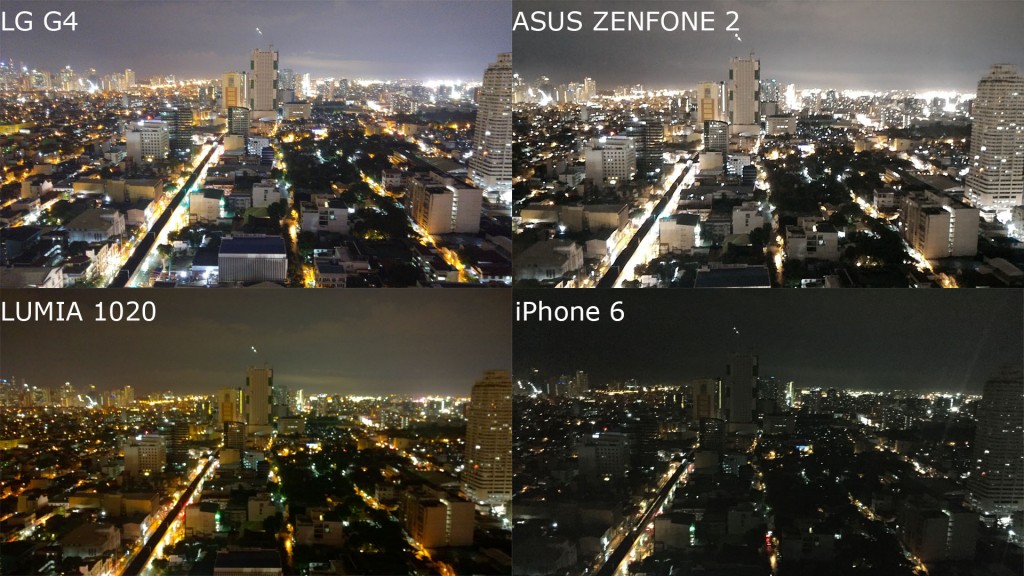 In this test we put some basic speed test (without those benchmark numbers). LG G4 edges out the Zenfone 2 in boot-up, webpage and game test.

We tested the loudness and quality of each speaker by playing the same HD video on both, The two came with clear sound, but the LG G4’s speaker is a bit louder and its bass is slightly stronger.