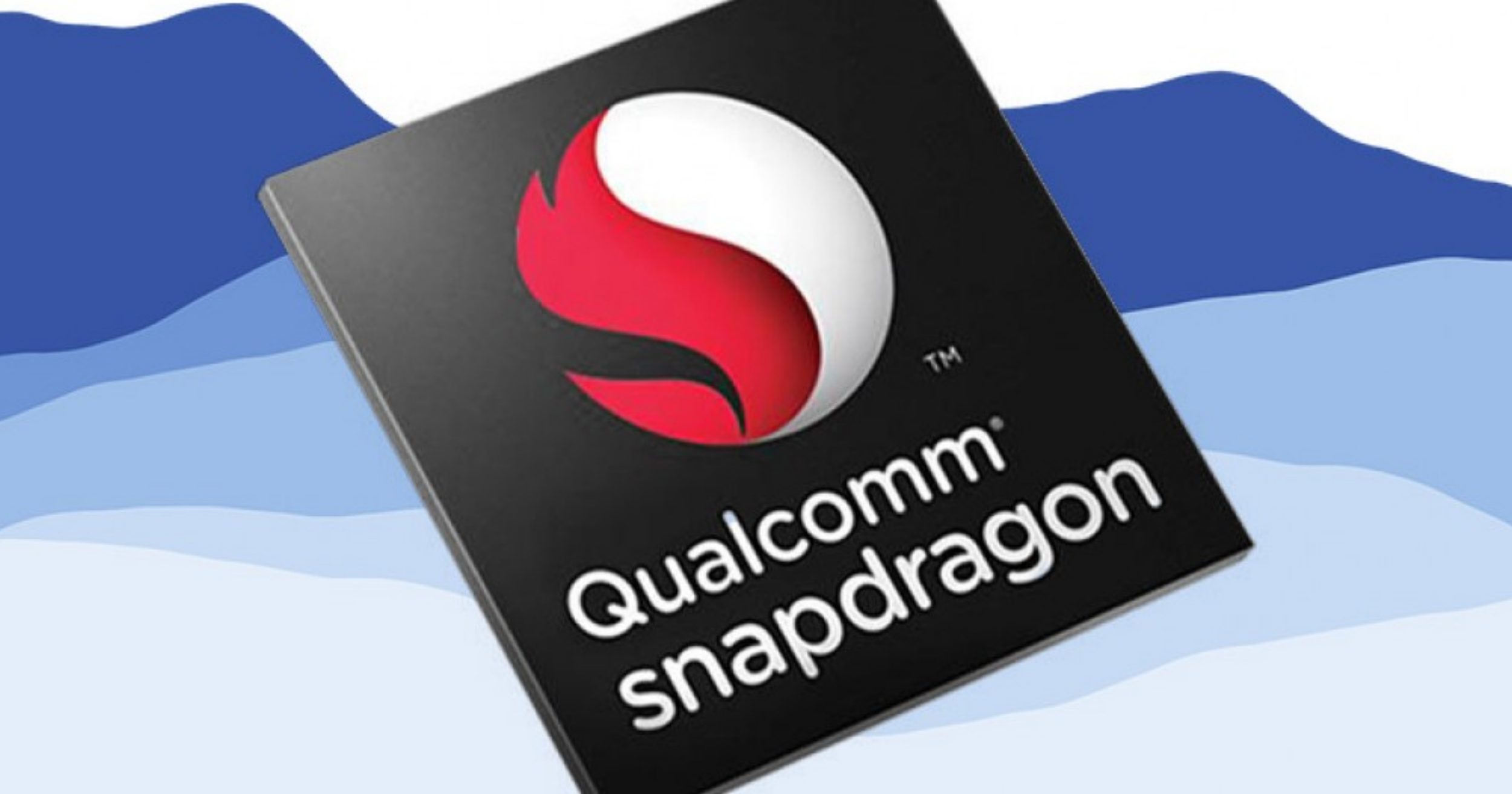 It took Qualcomm two years to release the successor to the Snapdragon 675 mid-range SoC, but we’re glad that we’re about to see the better version, which is the Snapdragon 678. Well, kinda. If you’re expecting massive CPU and GPU improvements, those are not the focal point for this upcoming SoC. With the 700 series already dominating that market, the 600 series has become the go-to chipset for casual users who prioritize media consumption above all. After all, we’re still looking at the same Kryo 460 CPU (but with up to 2.2GHz clock speed) and Adreno 612 GPU (that Qualcomm claims with “increased performance”). 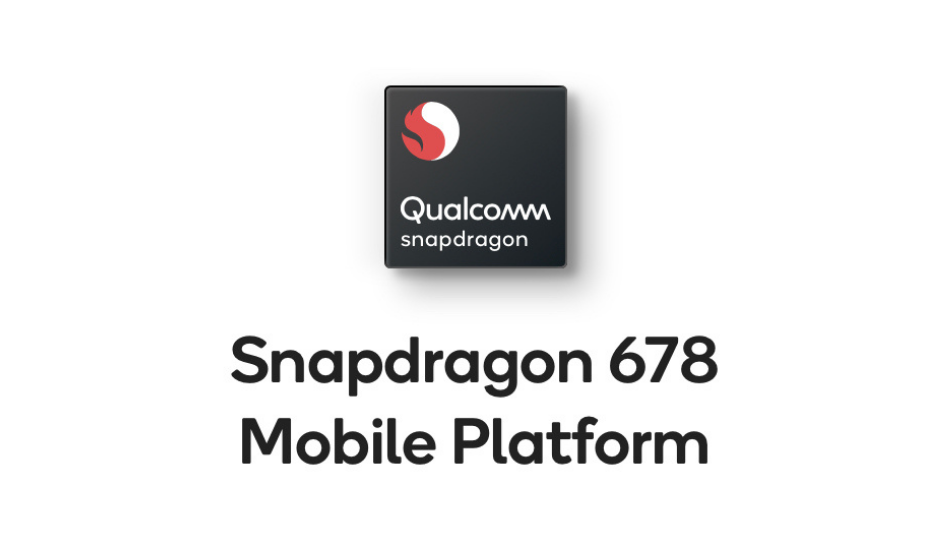 With the Snapdragon 678, Qualcomm is making photography and videography more accessible. Thanks to the Spectra 250L ISP, the chipset allows users to capture triple camera photos with up to 48MP with zero shutter lag. Limitless 4K UHD video recording, slo-mo, 5x optical zoom, portrait mode, and dual-camera of up to 16MP have become available as well.

Optimized for Videos and Gaming

Though the Adreno 612 GPU has been reused, Qualcomm did a few magic tricks to keep it competitive with other mobile GPUs at its targeted market. Aside from faster graphics rendering and sharp visuals with fewer frame drops, gamers can expect better performance out of the Snapdragon 678 as support for Unity, Messiah, NeoX, and Unreal Engine 4 are now available.

Much like CPU and GPU, the Snapdragon 678 is also using the same X12 LTE modem that supports up to 600Mbps download speed and up to 150Mbps upload speed. However, Licensed Assisted Access (LAA) has arrived for what Qualcomm claims “increased capacity.” The chipset should allow for fast connections even in congested areas.

If you want to see the full rundown of the Snapdragon 678, click here.