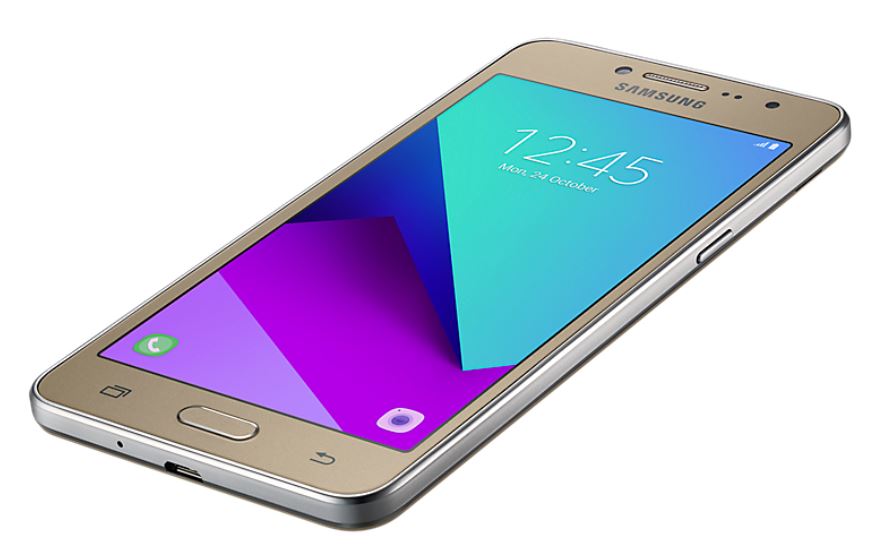 Just based on its price, the Galaxy J2 Prime is an entry-level handset.

Running down the specification reveals a MediaTek 6737T which carries a 1.5Ghz quad-core CPU that goes along with 1.5GB of RAM.

The internal storage stands at 8GB but is expandable via microSD card slot that supports up to 256GB. The hybrid dual micro-SIM tray allows for LTE connection.

The rear camera packs in an 8MP sensor with LED flash while the front snapper uses a 5MP shooter, also with LED flash. Now it makes sense why the microSD card uniquely support up to 256GB since the Galaxy J2 Prime is intended for your selfies.

The Galaxy J2 Prime runs on Android 6.0 Marshmallow while being powered by a 2600mAh battery.

Samsung Galaxy J2 Prime is priced at Php5,990 or $120 USD and can be purchased from Samsung concept stores.

What do you think of the Samsung Galaxy J2 Prime? Share your thoughts and let us know in the comment section below.