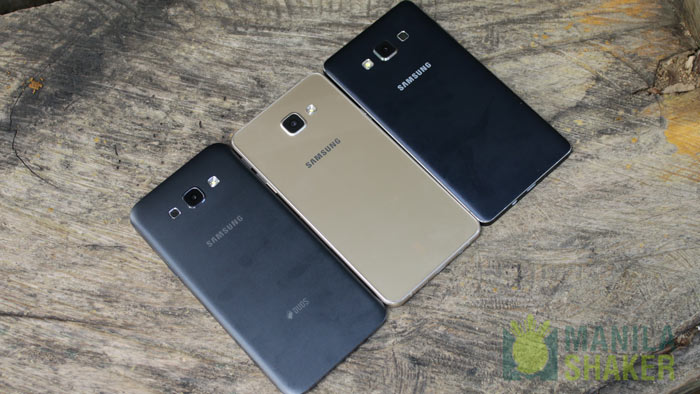 Two Samsung shooters face-off in this camera comparison, as the newly introduced Samsung Galaxy A7 (2016) variant faces off with the 2015 Galaxy A8. Which among these two Samsung-powered camera phones can deliver the better outputs? Let’s all find out.

From the daylight shots seen on the handsets, we were able to determine that the Galaxy A7 2016 variant shows off a brighter output, with an almost better color combination than the A8.

The Galaxy A8’s outputs show a darker and underexposed output than of the Galaxy A7 2016. But other shots from camera produced slightly sharper and more detailed. The Galaxy A8 also shows more saturation and warmth in terms of color.

On night shooting, the Samsung Galaxy A7 2016 shots are more detailed and showed brighter outputs than the Galaxy A8. Noise control was also seen to be favorable on the latter. The Galaxy A8 2016, on the other hand, has reddish and washed out photos.

In selfie shooting, on both front-facing cameras have skin lightening and smoothening. The detail preservation on Galaxy A8 shots are slightly higher in one shot. But overall both shooters lack natural colors and correct white balance.

Overall, the newer Galaxy A7 2016 adopted better in more shots than the 2015 Galaxy A8, especially in low light shooting. However, this is expected, since the former might have equipped improved sensor.

What do you guys think? Is the Galaxy A7 2016 your winner as well? Share us your thoughts in the comment section below. We’d love to hear from you guys.