Rumors, leaks, and even official teasers from the brand itself are becoming a norm in the world of smartphones. Realme X50 falls under that category, but today, we’re getting an official release date. Through Weibo, the company will reveal the Realme X50 5G on January 7 in China. Aside from that, it will also be powered by the Snapdragon 765G.

Realme X50 5G Will Go Official on January 7 in China

The Snapdragon 765G is the successor to the Snapdragon 730G. It offers improved performance across the board with 5G support. One feature that will surely arrive in the X50 is the dual-pinhole selfie cameras. Other than that, the rest remains to be rumors. Leaked specs point out to 90Hz AMOLED, 60MP IMX 686 Sony flagship sensor in a triple-camera setup, and 4500mAh battery with 30W VOOC 3.0 fast charging technology. The X50 5G will look to compete against the announced Redmi K30 5G. Sporting the same chipset, the price of Xiaomi’s device starts at CNY 1999 (~P14,400) for the 6GB/64GB model. This should give us a good guess of how much Realme’s affordable 5G could cost.

In addition to that, there’s talk that a “lite” version of Realme X50 could be announced on the same date as well. We’re guessing that this could be the non-5G version of the device, kinda like how the Redmi K30 is. 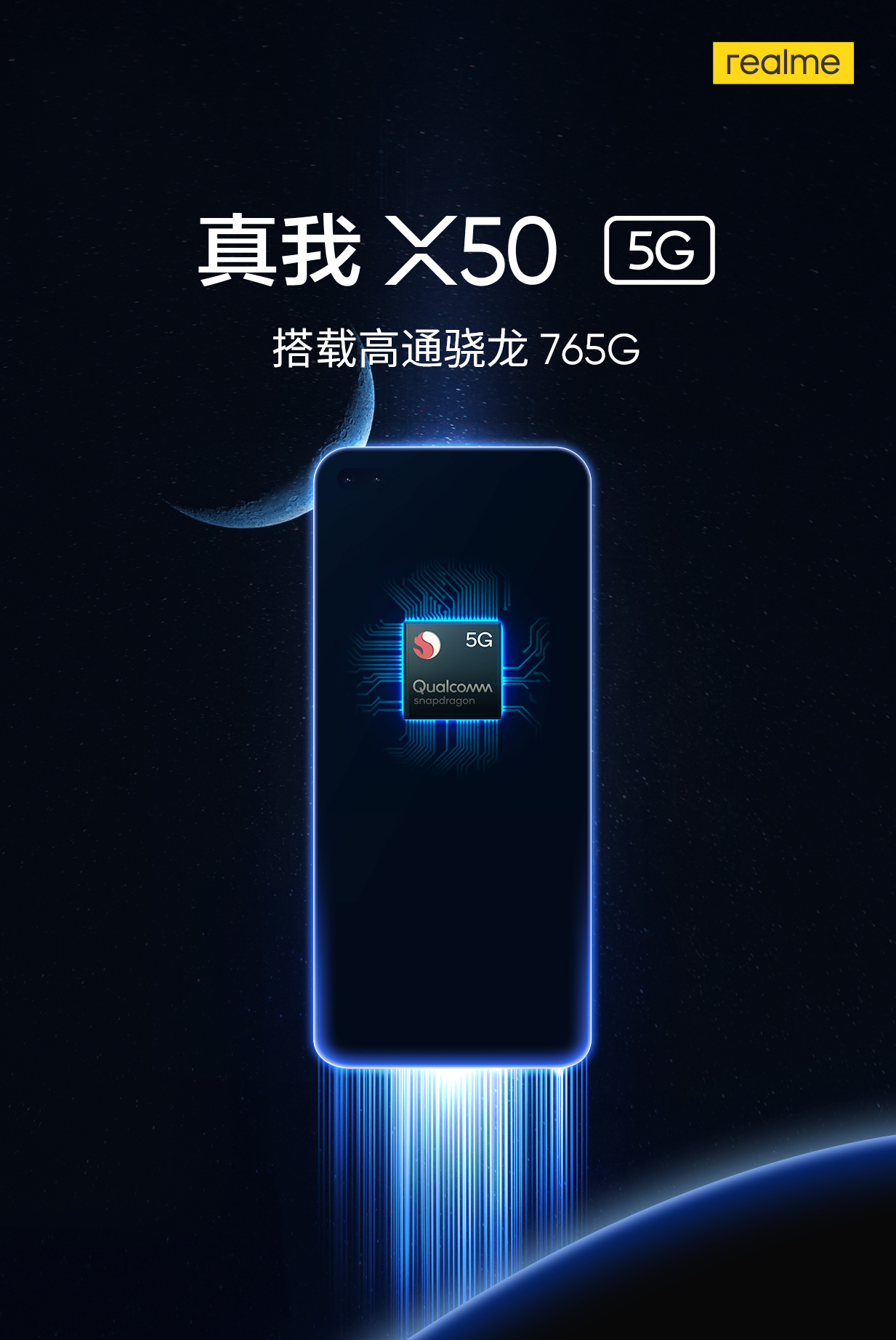