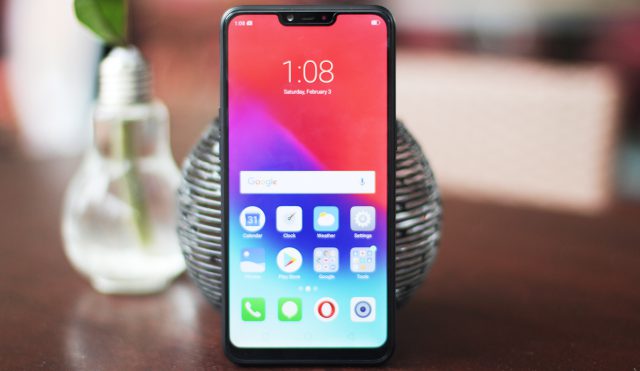 It’s been recently reported that the Realme 3 Pro will be officially unveiled this April 22 — all thanks to a Twitter post from the company’s CEO, based in India. However, it seems like there’s another phone that will also be unveiled on the same date — the Realme C2.

Acting as the successor to the Realme C1, the Realme C2 will pack an Helio P22 chipset (likely) paired with up to 3GB RAM and 32GB onboard storage. The same 4230mAh large battery capacity might be included as well. As for the rest of the specs, it’s listed to have a 13MP + 2MP dual main camera, an 8MP single selfie camera, and the company’s latest ColorOS 6 version.

The Realme C2 is rumored to have a price of $115 or ~P5,900. Last year, the Realme C1 was crowned “Budget King” from our full review. We expect no less from its successor.