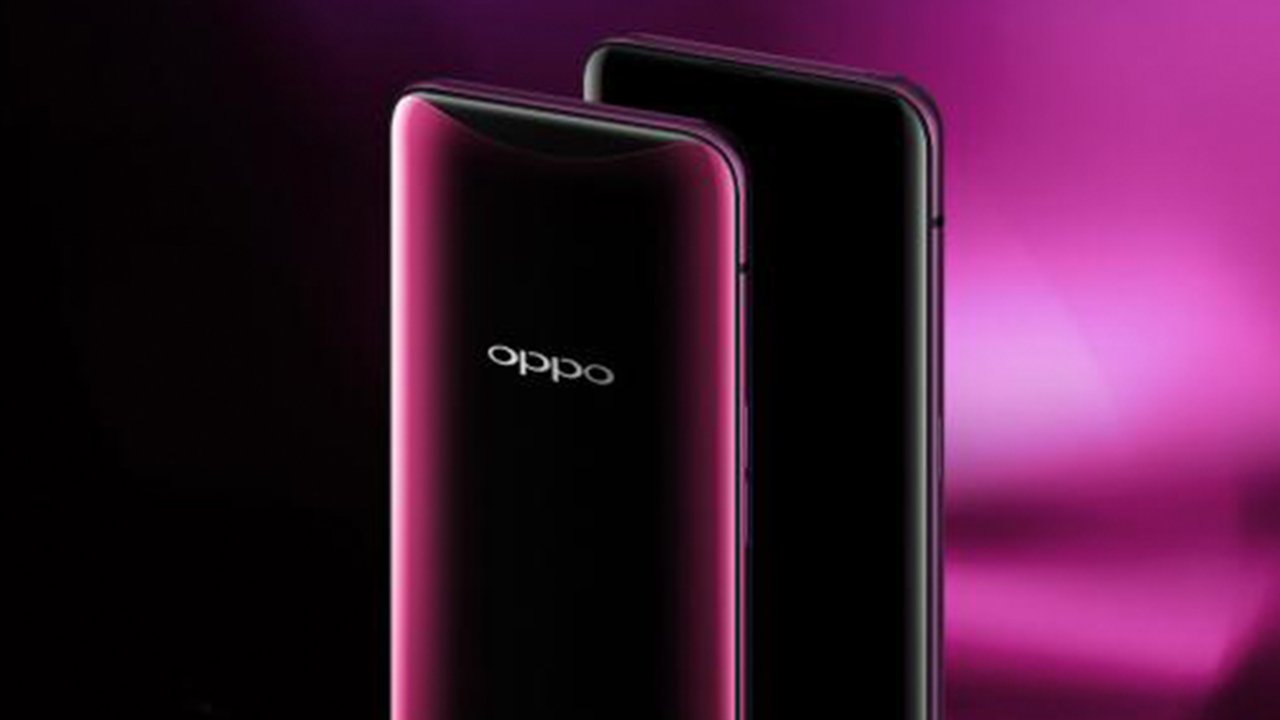 OPPO just recently launched the Find X last week in Paris and it received a massive hype because of its innovative features. However, it is reported that it won’t be available in the US.

According to PC Mag’s Sascha Segan, OPPO told him that Find X won’t be available in the US and that OPPO is not yet ready for the US market yet.

Hate the break it to you folks but @OPPO tells me the Find X is NOT coming to the US. It's a super-cool, innovative product, but they aren't ready to deal with our market yet. Yes on Europe though.

Android Headlines reported that during the launch of OPPO R15 and OPPO R15 Dream Mirror Edition a few months ago, the company mentioned that President Donald Trump is keeping them out of the US. And the OPPO wasn’t the only manufacturer to be affected by this given that there’s been a trade war currently happening between the US and China.

And now, OPPO is finally coming back in Europe after its long break.

The newest OPPO Find X houses a 6.42-inch AMOLED display. It has a screen resolution of 1080 x 2340 pixels with 19.5:9 aspect ratio. Its front and back are both protected by a Corning Gorilla Glass 5 with aluminum frame.

Going to its cameras, the front snappers are mounted on its pop-up design with a slide-out mechanism in just 0.5 seconds. It has a 25MP selfie snapper with multiple 3D portrait lighting features. It also has its own emoji feature that is similar to Apple iPhone’s Animoji, in which the company called it as Omoji.

Under the hood, the OPPO Find X receives power from Qualcomm’s Snapdragon 845 chipset with Adreno 630, coupled with 8 GB of RAM and 256 GB native storage.

This smartphone runs on Android 8.1 Oreo with Color OS 5.1. It has a 3,730 mAh battery pack with VOOC fast charging. The Find X is a dual-SIM handset with worldwide LTE band support.