If you’re still in the market for a good mid-range phone, the OPPO F11 series is reported to get a new color. Dubbed as the “Waterfall” Gray Edition for the F11 Pro and the Jewelry White for the F11. The former new edition has a light gray-to-purple tone and makes a refreshing look compared to the solid green, black, and purple gradient colors.

First announced in Thailand, the F11 Pro Waterfall edition is expected to be official in the Philippines as part of celebrating the 5th anniversary of OPPO. It will become available this May along with the White Jewelry version of F11.

Looking at the new color design, the OPPO F11 Pro looks strikingly similar to the Lavender Purple version of the Samsung Galaxy Note 9. The cool tone at the back is further enhanced thanks to the glossy polycarbonate finish. But in the case of the Pro model, it has a vertical gray-ish outline around the main cameras that flows to the top-end portion of the device giving a more premium look.

As for the specs, both phones use Helio P70 chipsets, dual 48MP main cameras, 16MP selfie cameras, expandable memories, and 4000mAh batteries with Super VOOC 3.0. All while running on Android 9 Pie with ColorOS 6 on top. The display panels are of FHD+ IPS LCD with a size of 6.53-inch, however, the F11 Pro has a pop-up camera while the standard F11 comes with a teardrop notch.

The “Waterfall” variants will come at standard prices. The OPPO F11 Jewelry White with 6GB and 64GB onboard storage will cost P15,990, while the OPPO F11 Pro Waterfall Gray with an upgraded 128GB storage will arrive at P18,990 — all are available this May.

READ: Samsung Galaxy A50 vs OPPO F11 Pro: Which is the best midrange smartphone? 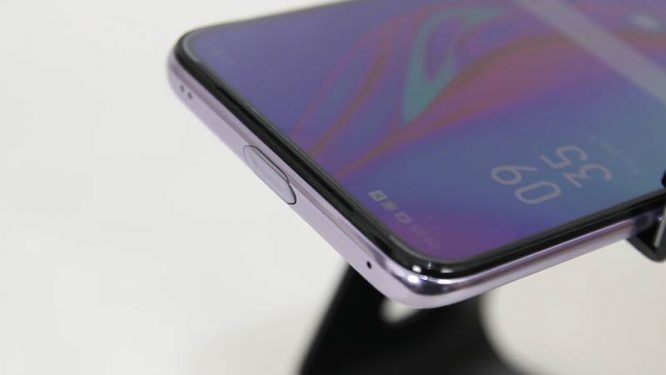 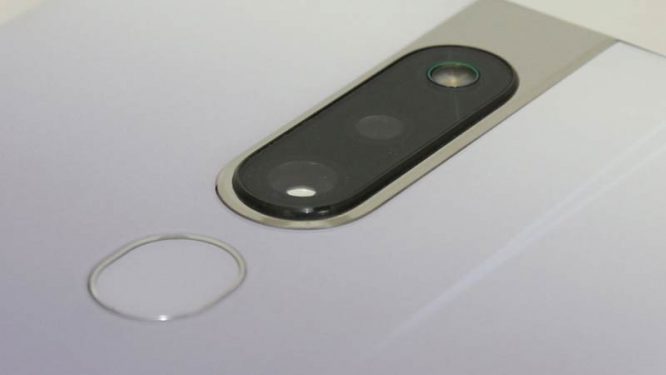