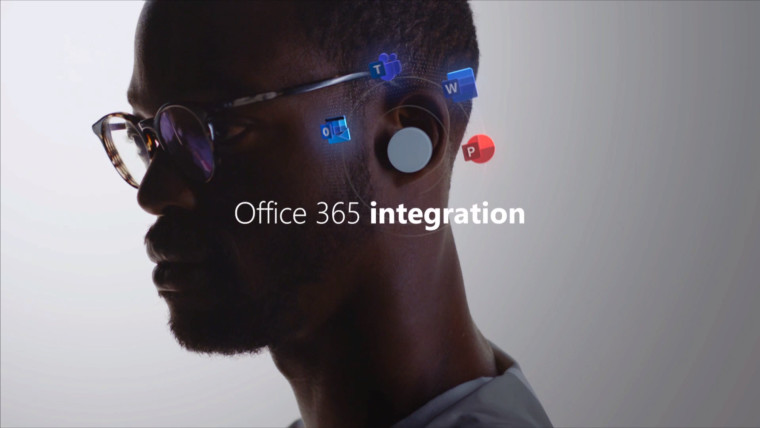 Joining the truly wireless earphone trend is Microsoft. Looking to challenge the likes of Apple AirPods 2 and Samsung Galaxy Buds, the Windows OS creator has released Microsoft Earbuds. It has an official price of $249USD or around P13K Philippine peso through direct conversion.

Microsoft Earbuds is Made for Work and Entertainment

During Microsoft’s keynote, the company presented its earbuds as a must-have accessory for Office. Aside from the excellent call quality, the main work-centric feature is its live dictation or caption. While presenting a PowerPoint presentation, there will be live captions as the speaker is talking. Each earbud has a built-in mic that aids in voice recognition.

Spec-wise, Microsoft is claiming up to 24 hours of battery life — with 8 hours of continuous playback on a single charge. As for the case that also comes in white, it’s rated for two charges. Even with the convenient features, the earbuds’ design is still the main talk of the town. Although the buds themselves are small enough to snugly fit in the ears, the touchpad that makes gestures easier to do is a bit large. It’s like having a huge earring, except it’s stuck in your ear. However, the company is claiming “all-day comfort”.

Microsoft Earbuds will become available in the US before the end of 2019.