We finally put the latest Lumia 950 XL to its biggest comparison and camera review yet and that is against the legendary Lumia 1020. Could the new Pureview-equipped 950 XL beat the almost 3-year-old Lumia Pureview?

We put both in pixel oversampling mode by using lower resolution images. At first, the biggest advantage we saw on Lumia 950 is the speed of the camera app from focus to preview.

Now in quality, detail preservation is very close both in day and night scenarios. It is on color reproduction and dynamic control both cameras differ. Lumia 1020 takes more neutral images while 950 shots are more saturated. HDR control on 950 is top-class thanks to Rich mode capture.

Video quality is a bit close in detail with Lumia 950 edging in focus speed and transition.

Let us know in the comments which quality do you prefer. 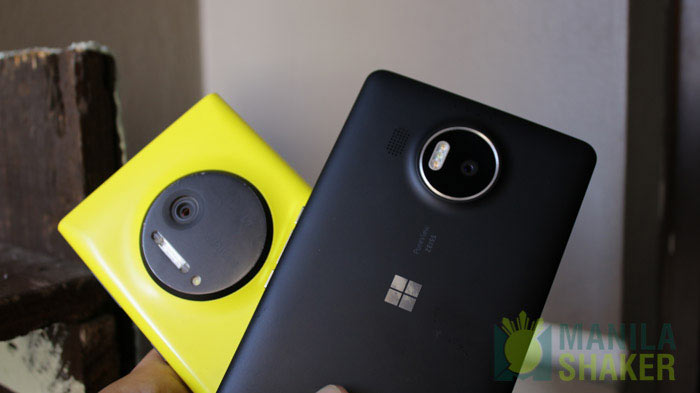 Overall, the Lumia 950 XL is proven to be more capable, thanks to a faster chipset and much-improved camera. The Lumia 1020 remains a capable shooter despite the dated technology behind. We just hope that Microsoft will continue to develop and make Pureview cameras better.