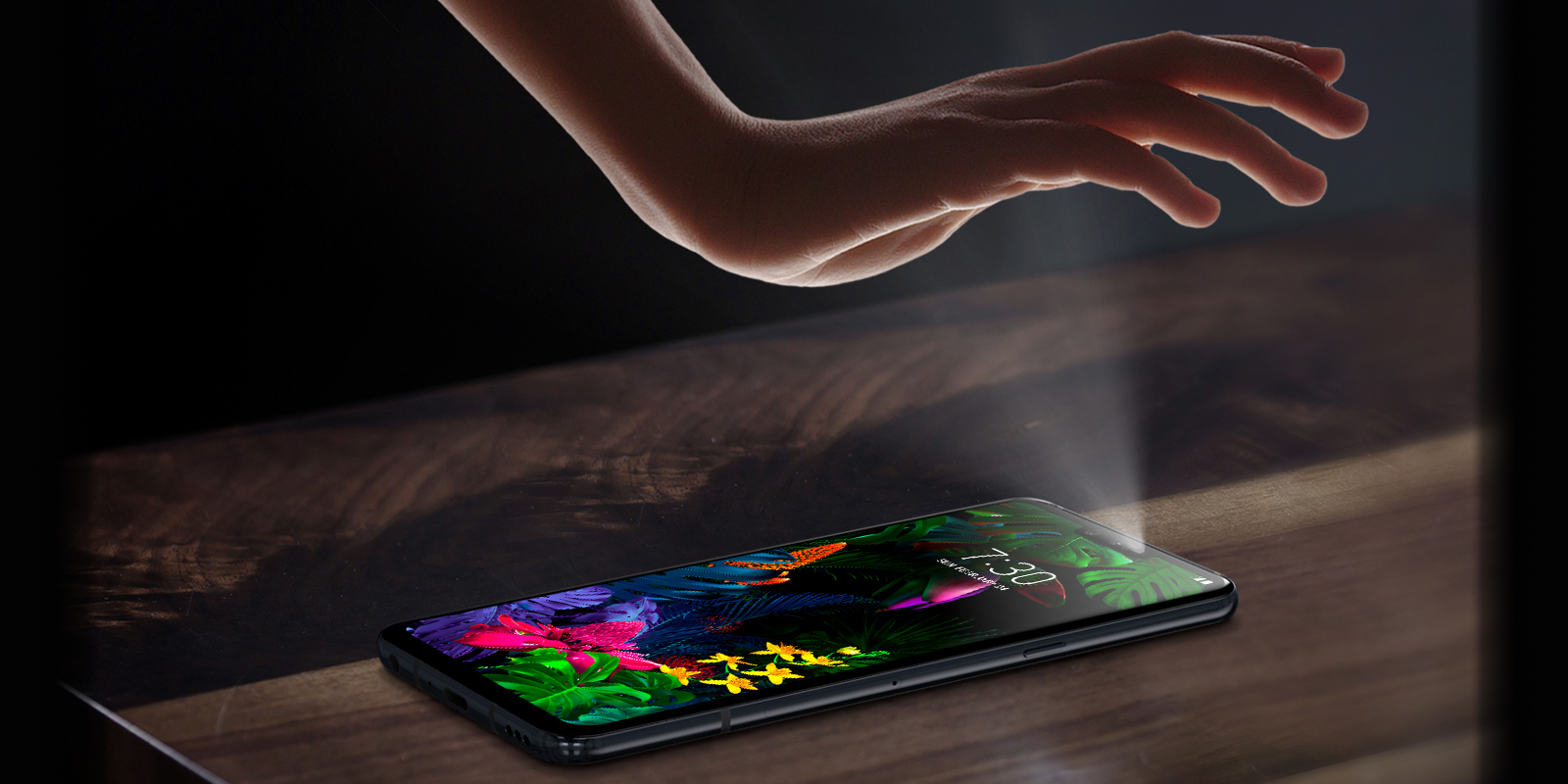 After LG reviewed the mobile market and the success of its competitors, the company has decided to make its LG G Series lineup for the premium mid-range market, instead of being a flagship series that would sell alongside LG V Series. Perhaps, another part of the decision is the fact that the 5G-enabled Snapdragon 865 SoC is very expensive. With flagship phones now starting at $999(P50,000), it seems like LG realized that consumers would rather opt for an iPhone or Samsung phone above anything else.

Last month, LG V60 was announced with the latest Snapdragon 865 chipset. However, the company promised that it’s going to be more affordable than the Galaxy S20. Two weeks later, US carriers revealed the V60 with a price of $799(~P41K). We don’t have any idea how LG G9 ThinQ will be priced, however, you can expect a much lower price tag than the V60. Try to think of it, LG G9 with Snapdragon 765G with 5G connectivity, quad-DAC, and 64MP quad-cam might be a good package if the price lands around $500(~P25,500). Of course, take that with a grain of salt.

Join Nadine Lustre and More for the OPPO Reno4 Launch on...