We recently unboxed the Huawei Nova 3i in Art in Island Museum together with Johan Aguilar, a known Travel and Lifestyle content creator. We were able to test the device’s camera capabilities as well as look at its design.

The Huawei Nova 3i is a mid-range phone and the successor to last year’s Huawei Nova 2i. It sports the new HiSilicon Kirin 710 chipset. Find out more about the device in our first impressions here.

The device came in a hard and white box with the smartphone’s name on top. The package contained the 6.3″ Huawei Nova 3i, a wall adapter, a white microUSB 2.0 cord, earphones, and a SIM ejector pin.

The Nova 3i sports a glass front and back along with a metal frame. It measures 157.6 x 75.2 x 7.6 mm and weighs 169g. Similar to other recently released flagships, the smartphone has thin bezels as well as the infamous notch. No physical or capacitive buttons can be seen at the front since Huawei made use of on-screen buttons.

Moving on to the rear part of the device, the dual rear cameras are positioned at the top-left with its LED flash underneath. The circle-shaped fingerprint sensor can be at the center. As for its logo, it can be found on the bottom-left.

The usual power button and volume rockers can be found on the right side of the smartphone. The SIM tray is at the left side of the phone. The bottom houses the 3.5mm audio jack, mic, microUSB 2.0 port, and speaker grilles whereas the top has a sensor.

Overall, the design of the Huawei Nova 3i looks really slick and modern. It looks a bit similar to the Huawei P20 series’ design. Unfortunately, a downside for us was the smartphone’s glass rear back since it can easily be smudged with fingerprints.

The Huawei Nova 3i features a 6.3″ IPS FullView notched display with a resolution of 2340 x 1080 pixels and an aspect ratio of 19.5:9. Its screen was bright enough and it managed to produce a good color representation when we tried watching some movie trailers. The color also doesn’t change when viewed from different angles. We also tried taking some shots outside and we didn’t have any issues with looking at the screen.

Some users may not like the notch in the device since it might serve as a distraction while movie-watching. Fortunately, Huawei included an option to hide the notch. 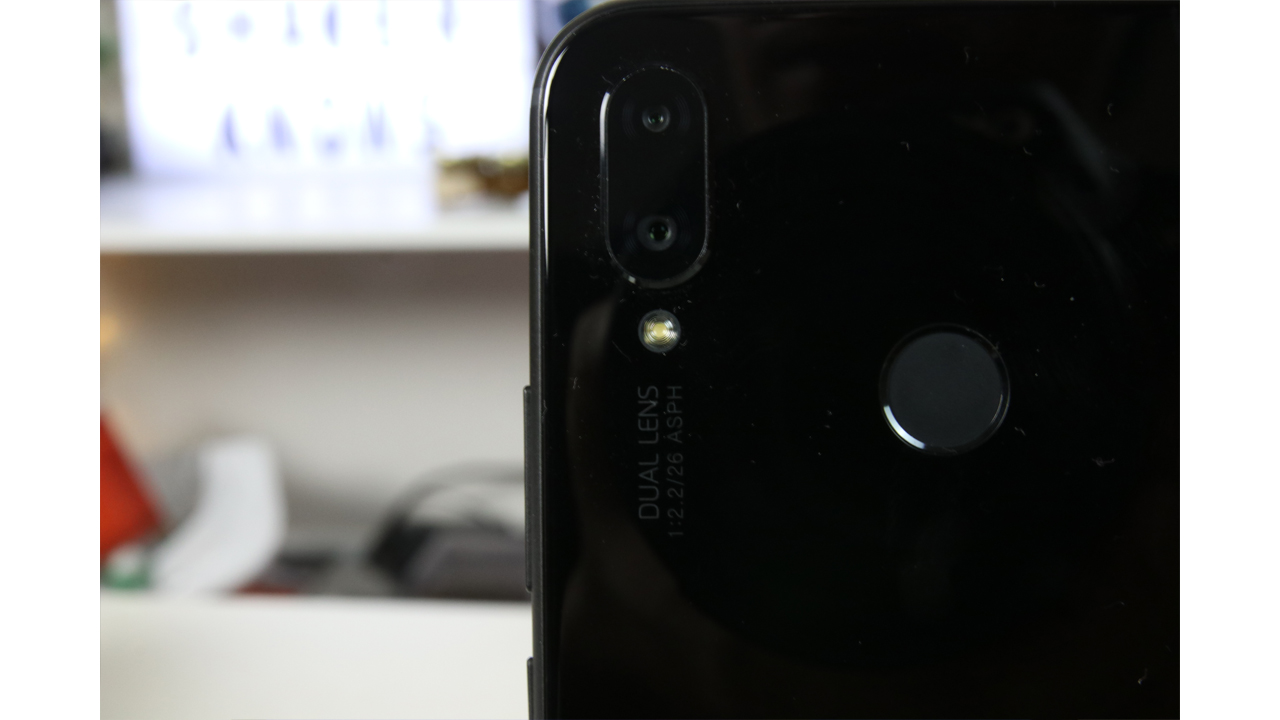 The Huawei Nova 3i is powered by the HiSilicon Kirin 710 along with a Mali-G51 GPU. It comes with 4GB of RAM and an internal storage of 128GB which is expandable via a microSD card. The smartphone is fueled by a 3,340mAh battery and runs on Android 8.1 Oreo.

The Huawei Nova 3i is currently available for pre-order on their official website from July 19 to July 27 with a retail price of PHP 15,990.

You can watch our unboxing video here: