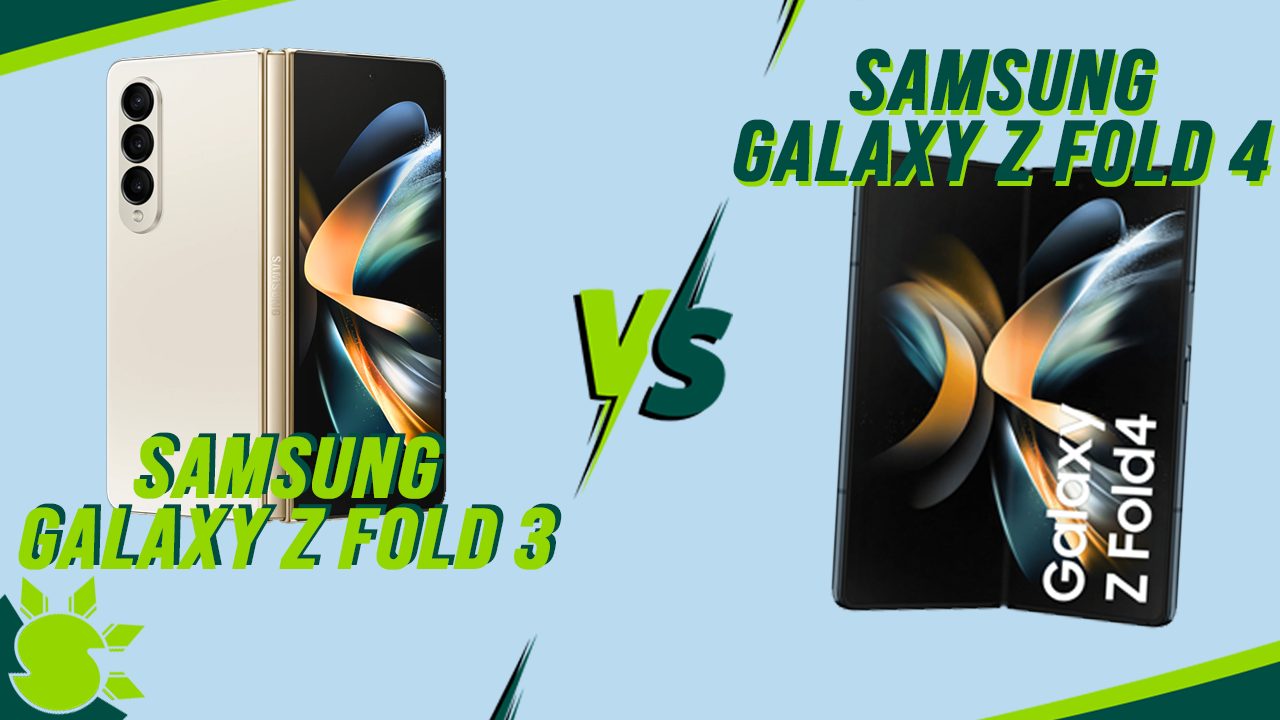 The Samsung Galaxy Z Fold4 has been buzzing ever since Samsung said they were going to release it. From its predecessor, it still has a strong pull on the masses until now. But the big question is, will Fold 4 pull people in as strongly as Samsung Galaxy Z Fold 3? Let’s find out, right now. 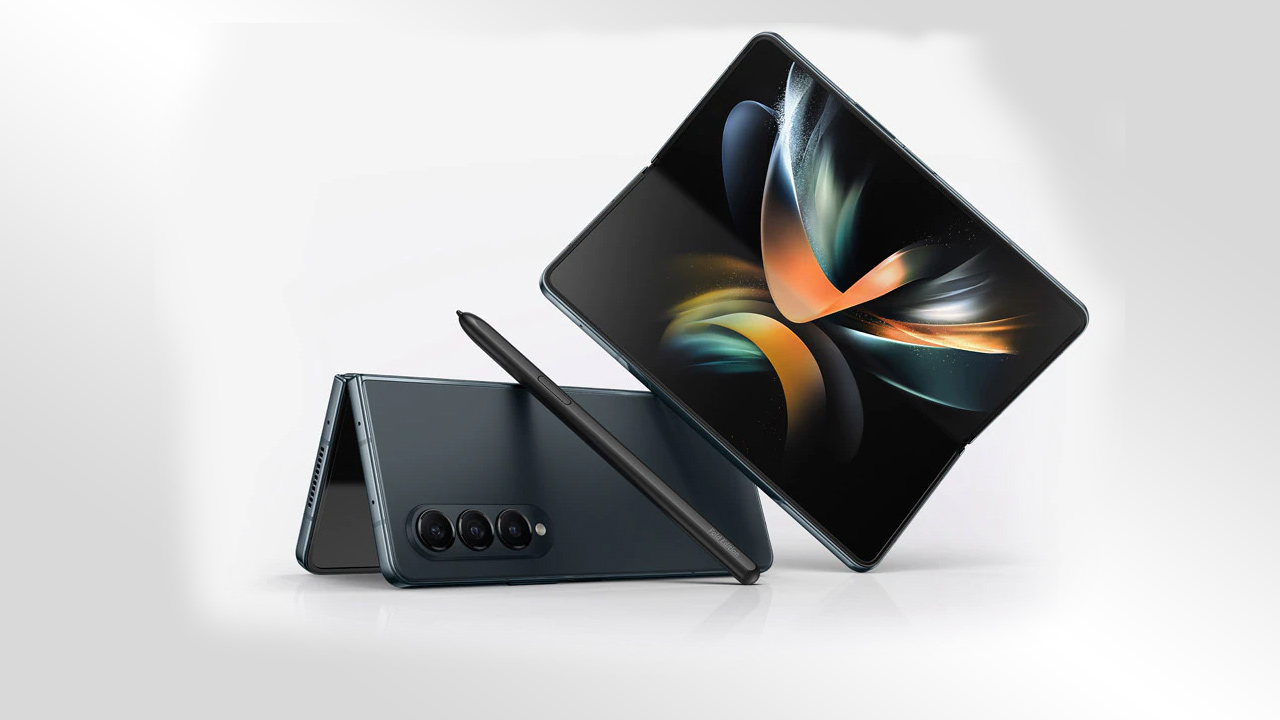 The Samsung Galaxy Z Fold 3 was designed to provide a quality of ease in one’s life, and Samsung once again delivers a better upgrade to its successor, which is the Fold 4. In the beginning, you will see a more improved design that includes an attractive slimmer hinge compared to Fold 3. The Fold 4 and Fold 3 have the same display panel width but the Fold 4 has thinner bezels so it has a wider 6.2 inches 904 x 2316p AMOLED 2X HDR10+ display with a 120Hz refresh rate. I know, it’s just only a minor change, improving for widening its bezel, leading to the criticism of the display being too ‘lanky’ on the predecessor. So I would say that a lot more needs to be done to answer that issue. Both phones have protection, Fold 3 is protected by a Corning Gorilla Glass Victus while Fold 4 is protected by a Corning Gorilla Glass Victus+.

The other major changes there are the camera and its chipset. As before, the Fold 3 has a 12MP main camera, now they have taken it to a higher level when it comes to photography, the Fold 4 has a 50MP main camera that can zoom up to 3x compared to the Fold 3 before which was up to 2x. Although it has the same 12MP ultra-wide sensor, Samsung says that the Fold 4 brings better OIS.

The newest Galaxy Z Fold 4 is now available for pre-order, and we’re comparing it to its predecessor which is the Galaxy Z Fold 3 to find out what Samsung has changed in the Fold 4. Despite both foldable devices looking almost identical, Samsung has made some changes to this latest smartphone to keep it at the top of the foldable phone ranks.

These are the rundown specs of the two Smartphones. 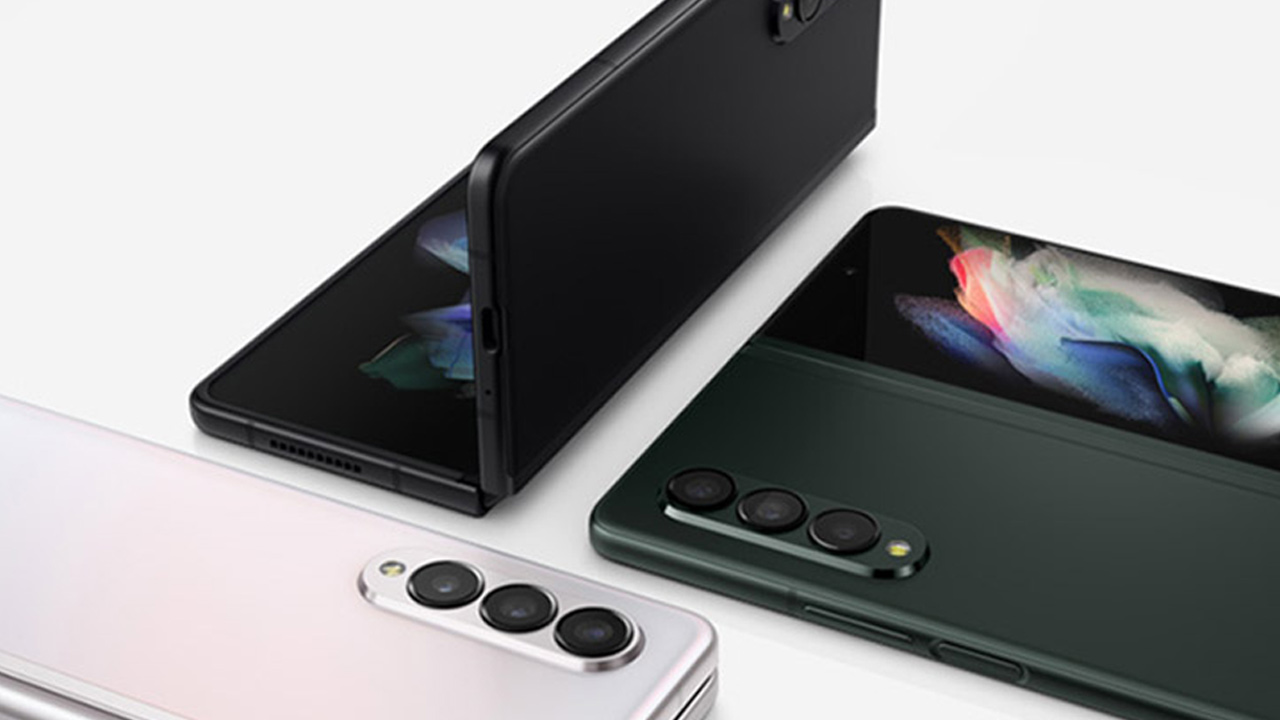 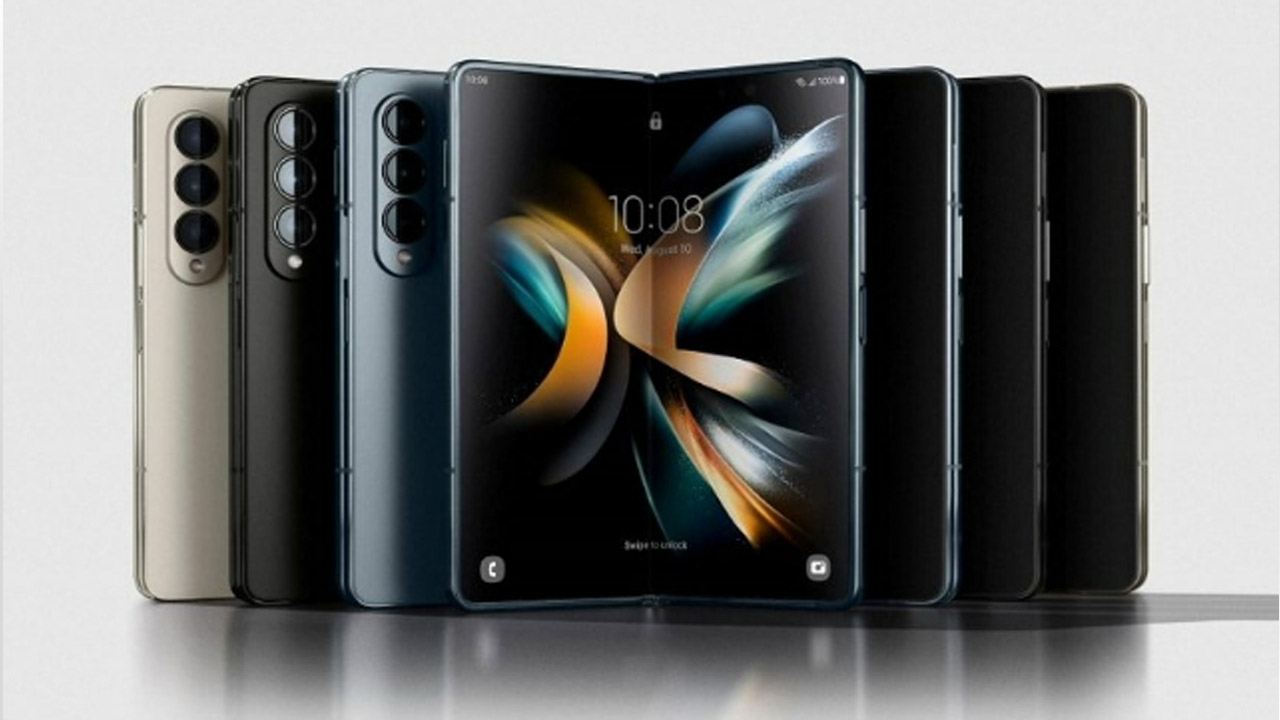 So overall, it brings big upgrades. And I can say that even though they look alike it is still worth buying. It has given so many major upgrades when it comes to the camera, phone storage, processor, and also its display panel. I can also say that even though it is not among the flagship list today, they still maintain the power that a smartphone can bring that can top the list nowadays.