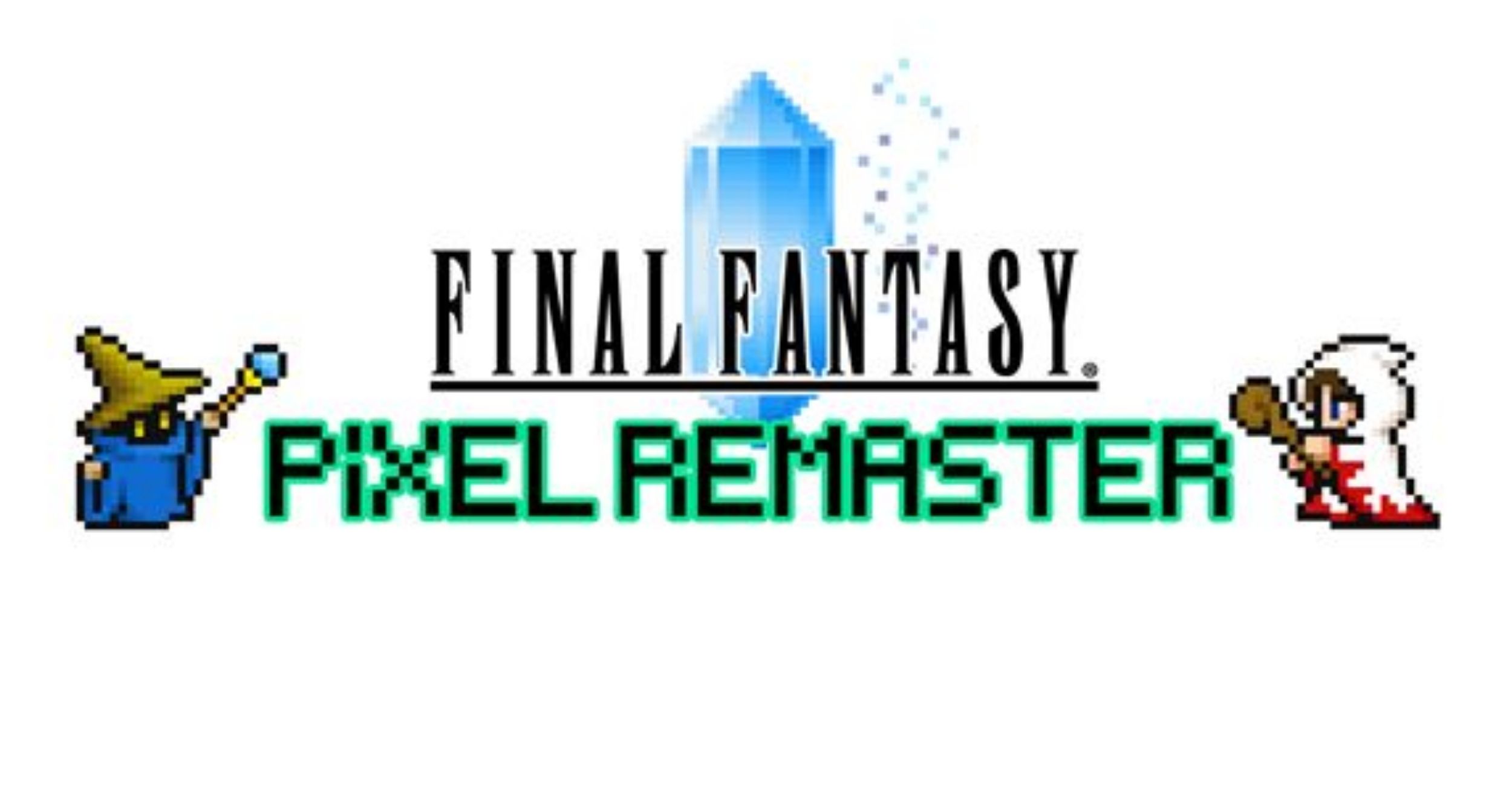 Square Enix didn’t share if there were plans to release the Final Fantasy Pixel Remaster for the Nintendo Switch or other gaming consoles.