Looking for a budget smartphone with powerful specs?

Don’t worry as we got you covered! We listed here the best smartphones under Php 15,000 which are available in the Philippine market right now.

Do note that the prices of the bezel-less smartphones below are based on Widget City, Lazada, and their official announced prices, so the prices below may vary. If you think that there are smartphones that deserve to be on this list that we might have missed, do let us know in the comments below!

The Nova 2 Lite features a 5.99-inch FullView display with 2.5D curved glass panels. In the camera department, it comes with 13MP+2MP rear cameras that can capture photos with bokeh effect. For the selfie snapper, it features an 8MP sensor with F2.0 aperture. It also has amazing selfie features such as Selfie Toning Flash, beautification mode, and AR lens.

Same with the Nova 2i, the Lite also features Face Unlock and a fingerprint sensor which is located on the back portion of the phone. The Nova 2i Lite comes with 3GB of RAM, a Qualcomm chipset and EMUI based on Android 8.0 Oreo, and a 3000mAh battery pack. The Nova 2 Lite will available on the market starting March 24, 2018. 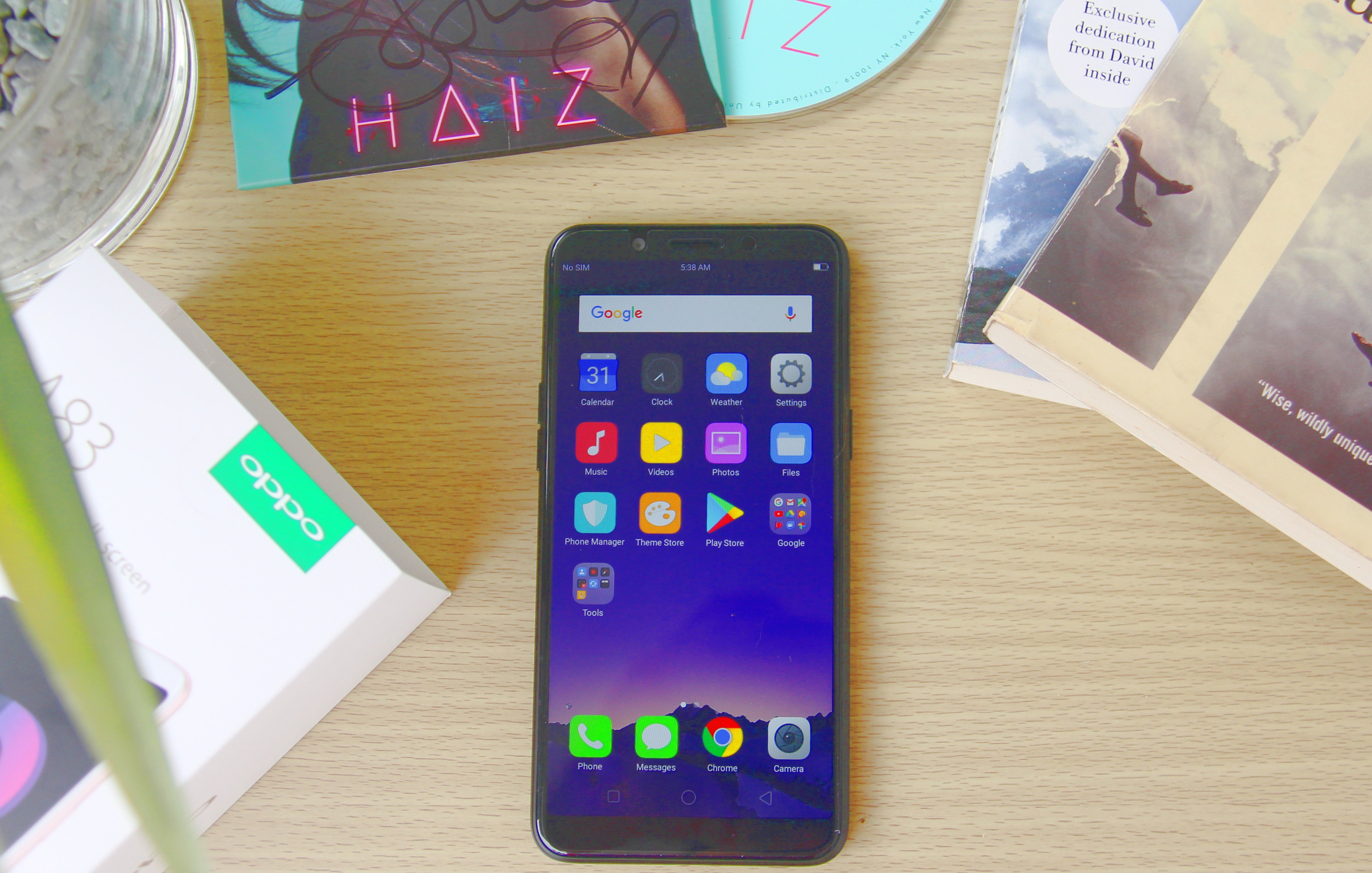 The OPPO A83 sports an 18:9 aspect ratio display but with a smaller screen size and lower resolution as the  Oppo A75 and A75s, which were released last year as well. It comes with a full-screen display with thin bezels. Also, it is preloaded with the company’s AI Beautification Technology with a 13-megapixel rear camera with an LED flash and an 8-megapixel front camera snapper. It also supports face unlock.

The OPPO F5 Youth features a 6-inch full screen IPS LCD display with a resolution of 1080 x 2160. It is powered by Mali-G71 GPU coupled with 4GB of RAM and 32GB internal strorage, which is also expandable up to 256GB via microSD card.

In terms of camera, the Oppo A71 is equipped with a 13-MP rear camera with f/2.2 aperture, PDAF, LED Flash. Up front is a 5MP selfie camera with f/2.4 aperture. It also features Oppo’s AI Beauty Recognition Technology. 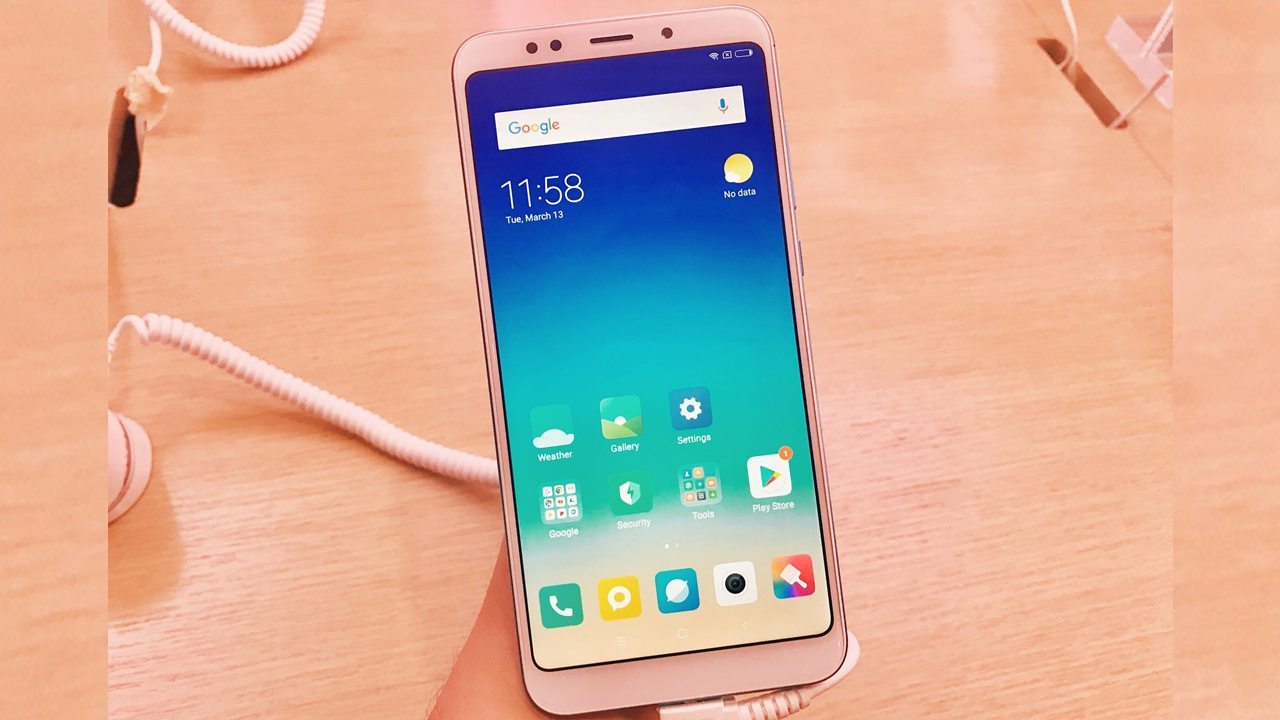 The Xiaomi Redmi 5 Plus comes with a 5.99-inch FHD IPS display with 2160 x 1440 resolution. The Redmi smartphone is powered by Android 7.1.2 Nougat with MIUI 9, coupled with 4GB RAM and 64GB internal storage, which is expandable up to 128GB via microUSB card. It is fueled by a massive 4,000 mAh battery pack. It also has a fingerprint scanner. In the camera department, it features a 12MP rear camera with PDAF and LED flash. For taking selfies, it has a 5MP camera with LED Flash.

Xiaomi Redmi 5A features a 5-inch IPS screen, powered by Snapdragon 425 chip coupled with 2GB RAM and 16GB expandable storage. It also carries a 3,000mAh battery pack.In the camera department, it comes with a 13-megapixel rear camera and a 5-megapixel selfie snapper.

For the price of the Redmi 5A, it can be purchased for Php 4,390 on its first sale day on March 15, 2018. The original price of the said smartphone is Php 4,590 and will be available for purchase through Lazada and their official reseller stores located in Trinoma Mall and SM Megamall.

The ZenFone Max Plus retains the shape of base Max design. The upgrade, which may not be for everyone, is the move to an 18:9 display. With this, the fingerprint scanner is moved to the back. The Max Plus is still as thick with all the necessities. The stereo setup is still there with a microUSB port.

The only difference between the V7+ and the V7 is that the base V7 has a smaller screen, internal storage, and battery.

The Huawei Nova 2i features a 5.9-inch full HD+ display. It is powered by Huawei’s own Kirin 659 SoC and runs on Android 7.0 Nougat coupled with 4GB of RAM and 64GB internal storage.

A few months ago, it was announced that the Nova 2i will have face unlock via update.

Which budget smartphone is your pick? Comment down below!

Tips on Buying a Used Phone

How to Apply and Upgrade to 5 year Driver’s License