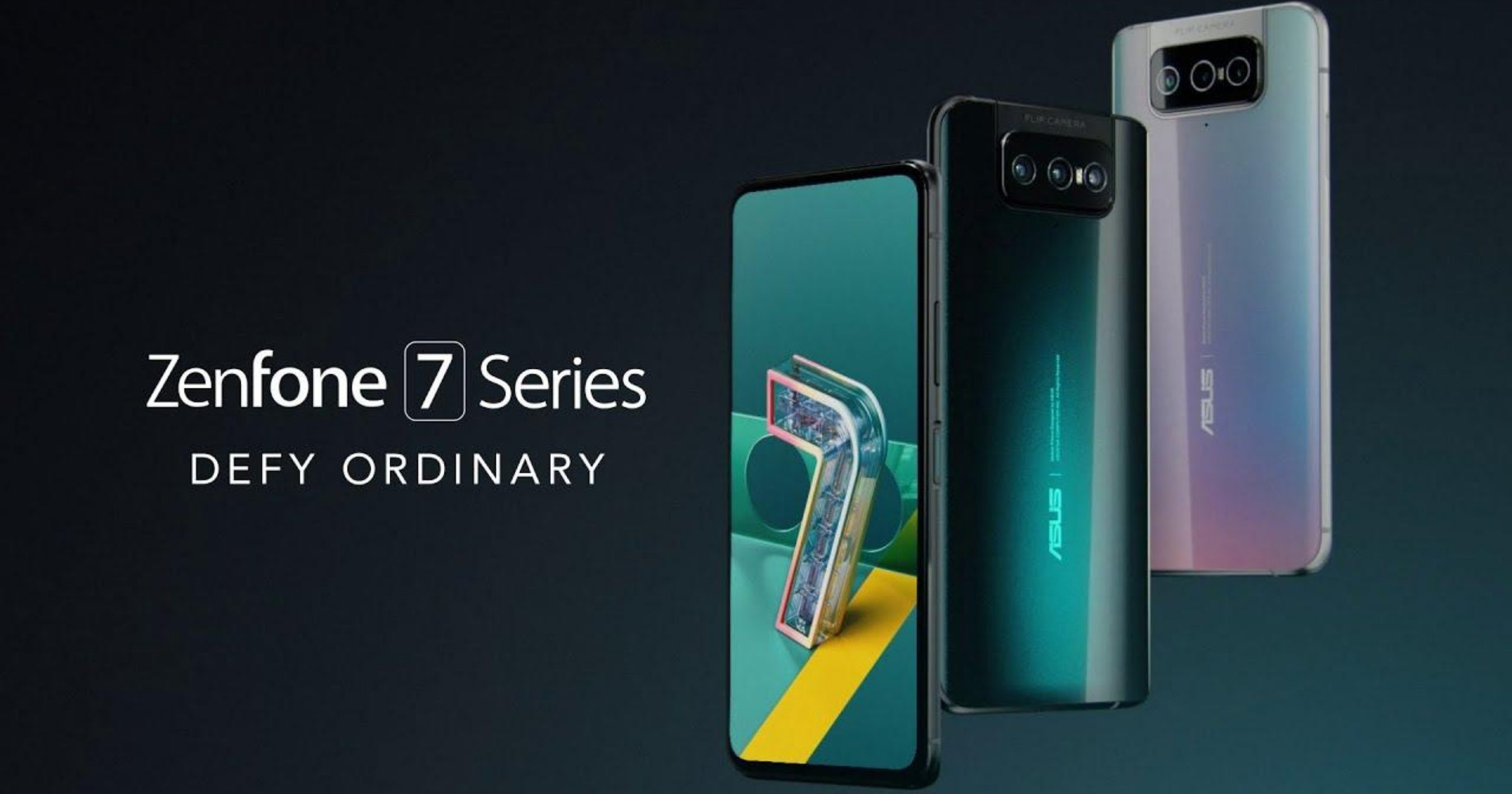 It took ASUS a while, but its latest ZenFone 7 Series finally got introduced. Without further ado, meet the ZenFone 7 and ZenFone 7 Pro. Much like most brands today, the company also introduced a Pro model with better technical specs. But all in all, the two don’t differ that much — Super AMOLED 6.67″ 90Hz display, 64MP motorized tri-cam, and 5000mAh battery with 30W fast charging. However, no IP rating nor wireless charging, but that’s understandable. The new ZenFones will launch globally on September 1, but in Taiwan, the vanilla model costs NT$21,990(≈Php36,300) and NT$27,990(≈Php46,200) for the Pro variant.

The prices are far from the price of ZenFone 6 last year, which was only $500(≈Php24,200). Understandably, that’s just the price to pay for 5G and other relevant upgrades. Either way, global pricing should be lower than local prices. So, we’re hoping ASUS will make it a bit less expensive for other markets.

With the ZenFone 7, it’s using a slightly older (but not really) chipset, which is the Snapdragon 865. It’s paired with either 6GB or 8GB RAM and expandable 128GB UFS 3.1 storage. The flipping camera module is bigger than ever, thanks to the addition of the 8MP telephoto lens — offering up to 3x optical zoom. The 12MP ultrawide lens uses the Sony IMX363 sensor, with Dual Pixel AF and support for 4K video recording. At the same time, it doubles as a macro lens for at most 4cm shots. For the main sensor, it’s the 64MP Sony IMX686 that’s capable of up to 8K@30fps and 4K@120fps slo-mo. Thanks to the flip mechanism, all three also act as selfie cameras.

As for the screen, ZenFone 7 Series is using Samsung’s AMOLED panel, which means peak brightness reaches north of 1000 nits, and HDR10+ is supported. It’s also covered in Gorilla Glass 6, but for some reason, the back panel is using Gorilla Glass 3. Though the ZenFone 6 originally had a sturdy flip mechanism, that hinge is improved further in the ZenFone 7. It now withstands 100 flips a day for five years straight. It also requires at least 35kg of weight to break it forcefully. ASUS even announced the Active Case that features a detectable locking mechanism for the cameras, only flipping out when removed by the user.

In the case of ZenFone 7 Pro, the chipset is the newer Snapdragon 865+ that’s, essentially, a boosted SD 865. It’s also paired with 8GB RAM and 256GB storage. Though the camera spec sheet is the same, there’s OIS for more stable videos and sharper-looking photos. The charging rate is still the same at 30W, touting 100% in 93 minutes and 60% in 34 minutes. If there’s an omission here, it’s the headphone jack.

Both the ZenFone 7 and ZenFone 7 Pro come in Aurora Black and Pastel White colors. ASUS plans to release its latest flagship mainstream phones to limited markets only, so getting one in the Philippines may require importing from other countries.

READ: The Best 5G Phones in the Philippines

ASUS ZenFone 7 and 7 Pro specs, price, availability in the Philippines