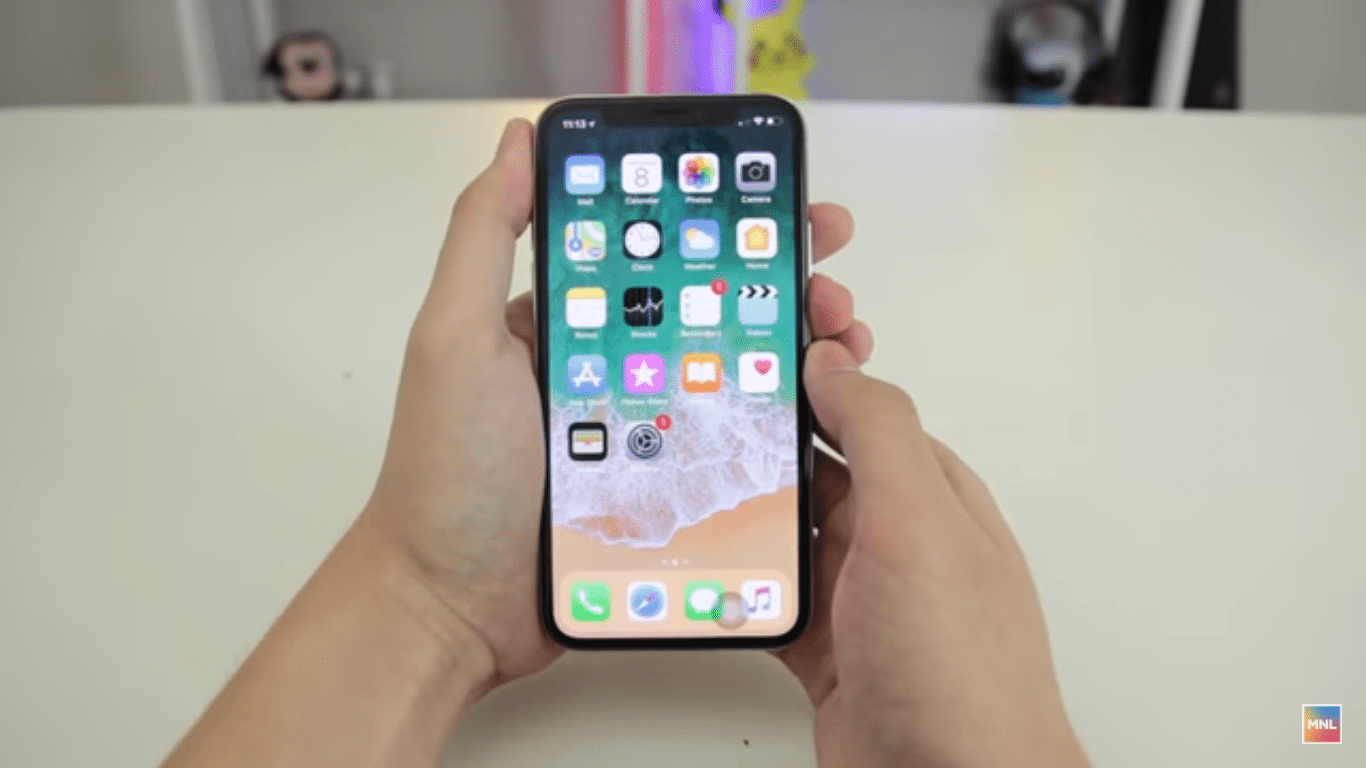 Apple‘s biggest rival, Samsung is now gearing up for the mass production of the upcoming ‘iPhone Xs’ according to the reports.

According to Apple, overall sales of the iPhone X is at a 100 million and almost a third of the revenue went to Samsung. With iPhone X’s ridiculous price, some of the consumers stick to their older phones.

Now, Apple is finding ways to cut down the price so that the next generation of iPhone can be flexible in retail price.

Y-Octa panels that were used for Samsung Galaxy S9+ was offered, these are cheaper to produce. Problem is, it might not be enough for Apple is planning to unveil two phones equipped with OLED displays this year.

However, Apple is allegedly considering the LCD panels which is cheaper than OLED. iPhone 9 is expected to sport a 6.1-inch display supplied by Japan Display and Sharp. Results will likely be iPhone 9’s shipment increase from 100 million to 150 million units.