After having cut its teeth on mid-range smartphones with undeniable value for money, Realme is tackling a more premium market with the GT2 Pro. A first foray that arouses interest. 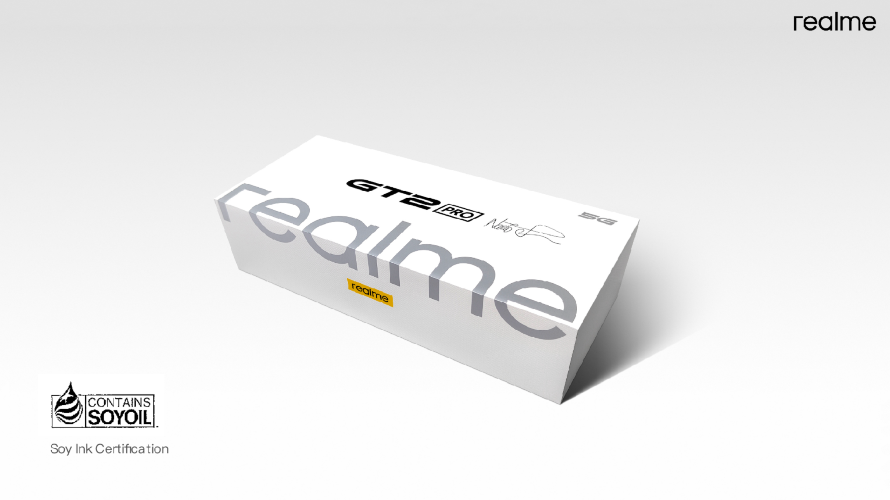 In just a few years, Realme has made a name for itself in the ultra-competitive entry-level and mid-range smartphone market. Like the majority of its competitors, the firm aims for a very aggressive quality to price ratio to stand out. Little by little, Realme is trying to get out of this price segment and to scan more luxurious horizons. This is the case today with the GT2 Pro which displays certain attributes relating to premium devices.

Launched at P34,990 in its 256/12 GB version, it faces particularly fierce competition. We chose the Xiaomi 12 Pro for its comparison today, and we tackled the three things why Realme GT2 Pro is better than the Xiaomi 12 Pro.

The Realme GT2 Pro adopts a coating imitating paper and made in collaboration with a Japanese industrial designer, Naoto Fukasawa, from bio-sourced and sustainable materials. We liked the texture of the back and the effort to integrate eco-sensitive materials. It also has a very good grip.

The back is made of a bio-polymer that is lighter than the plastic or glasstic backs found in other brand. The design called “Paper Tech Master” mimics the grain of a sheet of paper. To the touch, it’s quite pleasant to feel the rough texture, which evokes a somewhat luxurious letter paper. These asperities of the coating also allow you to have a good grip when holding the smartphone. The Realme GT2 Pro doesn’t slip from your hands or catch fingerprints.

The Realme GT2 Pro relies heavily on its new Super Reality screen technology with a 6.7-inch AMOLED 2K screen with an LTPO 2.0 panel that offers an adaptive refresh rate of 1 to 120 Hz, a touch sampling rate of up to 1000 Hz, 10-bit color and a maximum brightness of 1400 nits. The smartphone also benefits from a WQHD+ definition of 3216 x 1440 pixels resolution.

LTPO 2.0 distinguishes the latest generation LTPO panels. In addition to maintaining the same characteristics as the predecessor, the possibility of going down is added up to 1 Hz in screens where a higher refresh rate is not necessary. This technology notably saves up to 1.7 hours of battery life on average.

By default, however, the Realme GT2 Pro limits the definition displayed by its screen to 2412 x 1080 pixels. It is nevertheless more than enough to enjoy the phone with a comfortable display, since we then obtain a density of 394 pixels per inch (ppi), which easily makes it possible not to detect each pixel individually with the naked eye at a distance of 20 to 30 cm. By switching the screen to 2K mode, we nevertheless obtain a density of 526 pixels per inch. This will be especially useful in the context of the use of the smartphone in a virtual reality, with the screen very close to the eyes. However, such a definition will logically tend to lower the battery of the smartphone more quickly.

The Realme GT 2 Pro has a massive 5000 mAh battery, compared to the Xiaomi 12 Pro with quite smaller of 4,600 mAh. This value is thus convincing in use, and you will surely be able to use the smartphone comfortably without having to worry about running out of battery. 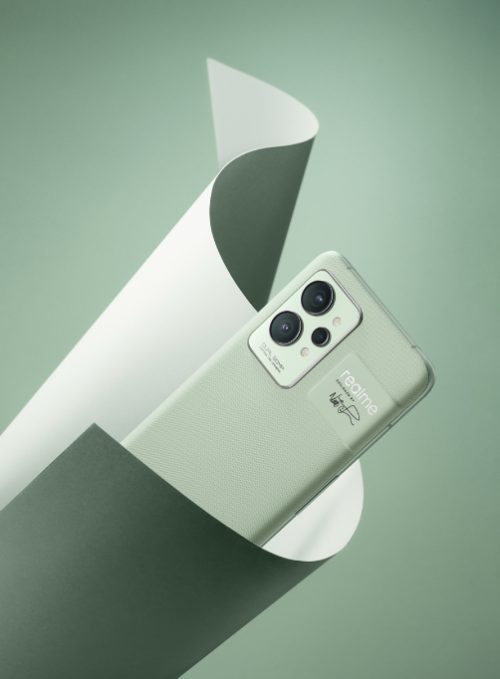 Like last year’s Realme GT, the GT2 Pro comes with a 10V/6.5A 65W SuperDart charger. Concretely, this charging power will allow you to charge from 10 to 38% of battery in just 7 minutes and to completely charge, from 10 to 100%, in just 33 minutes. This technology is a game-changer on a daily basis.