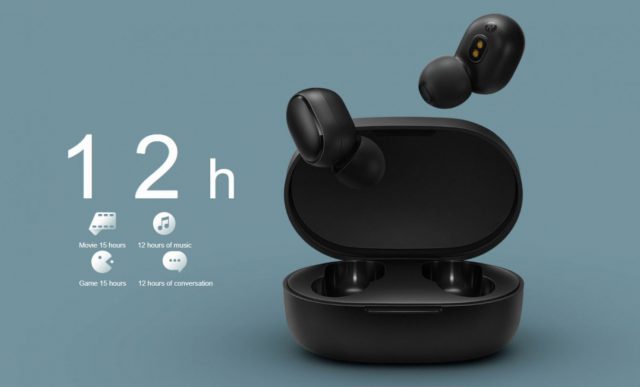 Xiaomi or should we say, Redmi, announced the Redmi 7 that starts at Php5,500 with decent specs. After that, the company went on to announce the absurdly cheap true wireless earbuds – the Redmi AirDots. We say absurdly because it costs only ~Php790 from its 99 yuan official price.

True wireless earbuds on a budget

Each earbud weighs 4.1 grams featuring silicon material. With a Realtek 8763 chip combined with Bluetooth 5.0, the AirDots automatically pair quickly after taking it out from the case. Redmi claims that it can last up to 4 hours of continuous playback. While the charging storage case can last up to 12 hours.

One of the earbuds has a physical control button that acts as a power switch. It also supports single press and double press to activate voice assistants like XiaoAI, Apple’s Siri and taking photos as well via smartphone camera app.

The Redmi AirDots will go on sale in ChinA starting April 9 for 99 yuan or ~Php790. Should it land in the Philippines, we expect it to be priced at Php999.