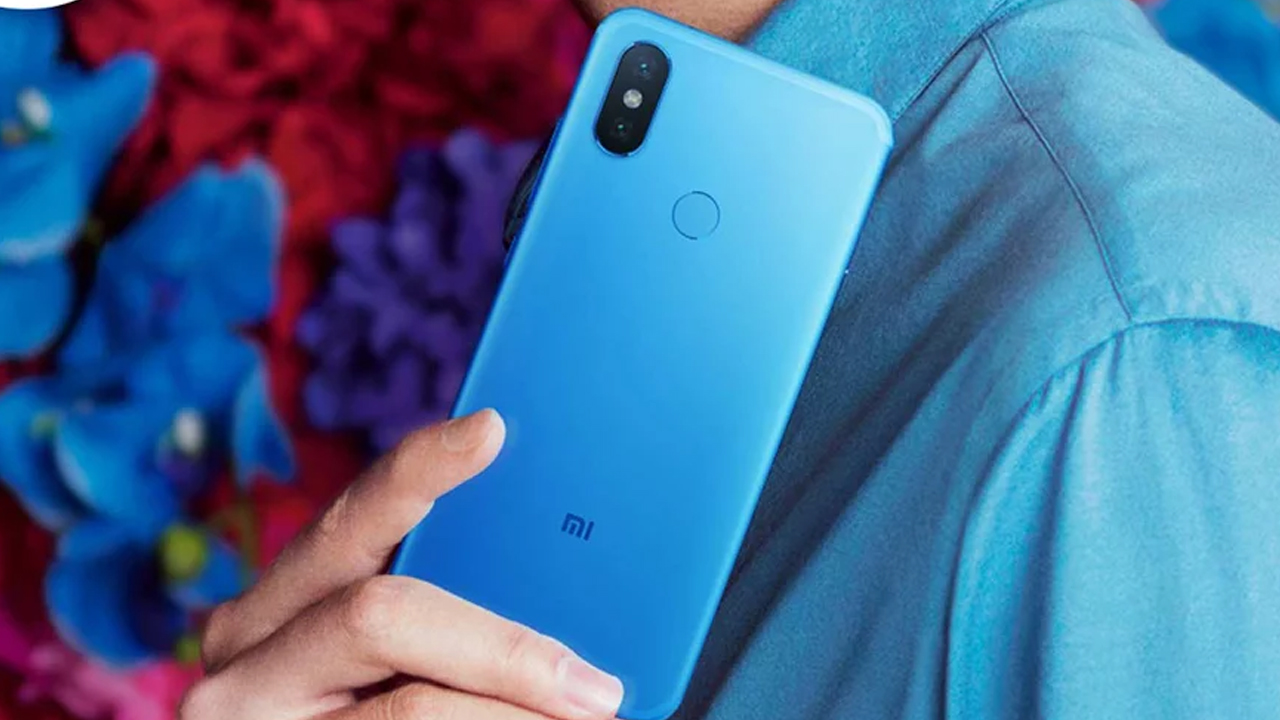 A few months ago, the Xiaomi Mi 6X officially launched in China. A lot of people has asked if the smartphone will be released to other countries as well. According to rumors, the device might launch globally as the Xiaomi Mi A2. Recently, the company has released some teasers on their next global launch. Some speculations state that the Mi A2 might be unveiled during the event.

The teasers appeared through Xiaomi’s social media accounts like Facebook and Twitter. Unfortunately, the teaser didn’t reveal much. It urged its fans to guess the venue for the event as well as included a picture of a person looking towards space. Hopefully, the company will release more teasers soon.

The reason why it was speculated that the Mi A2 might launch in the event is due to its date of shipment which is on August 8.

The Xiaomi Mi A2 might arrive in the colors – Black, Gold, and Blue. Rumors state that it might have a higher price than the Xiaomi Redmi Note 5 Pro.