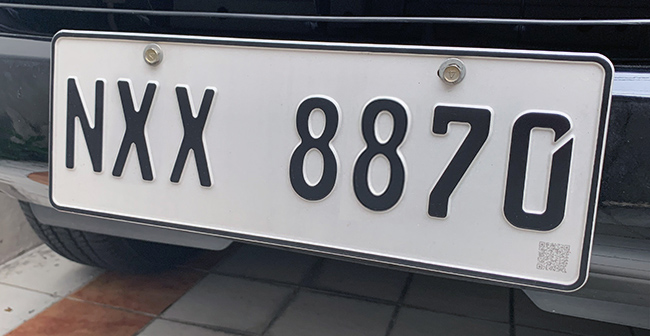 Motorists can now again request special or vanity plates through LTO Memorandum Circular No. 2022-2335. Here’s what you need to know about vanity plates in the Philippines, including the price and requirements.

According to the memo, which is known as Optional Motor Vehicles Special Plates, it applies to cars, SUVs, AUVs, pick-ups, commuter vans, and imported vehicles.

There are several types of cars that are not permitted in this program, including: 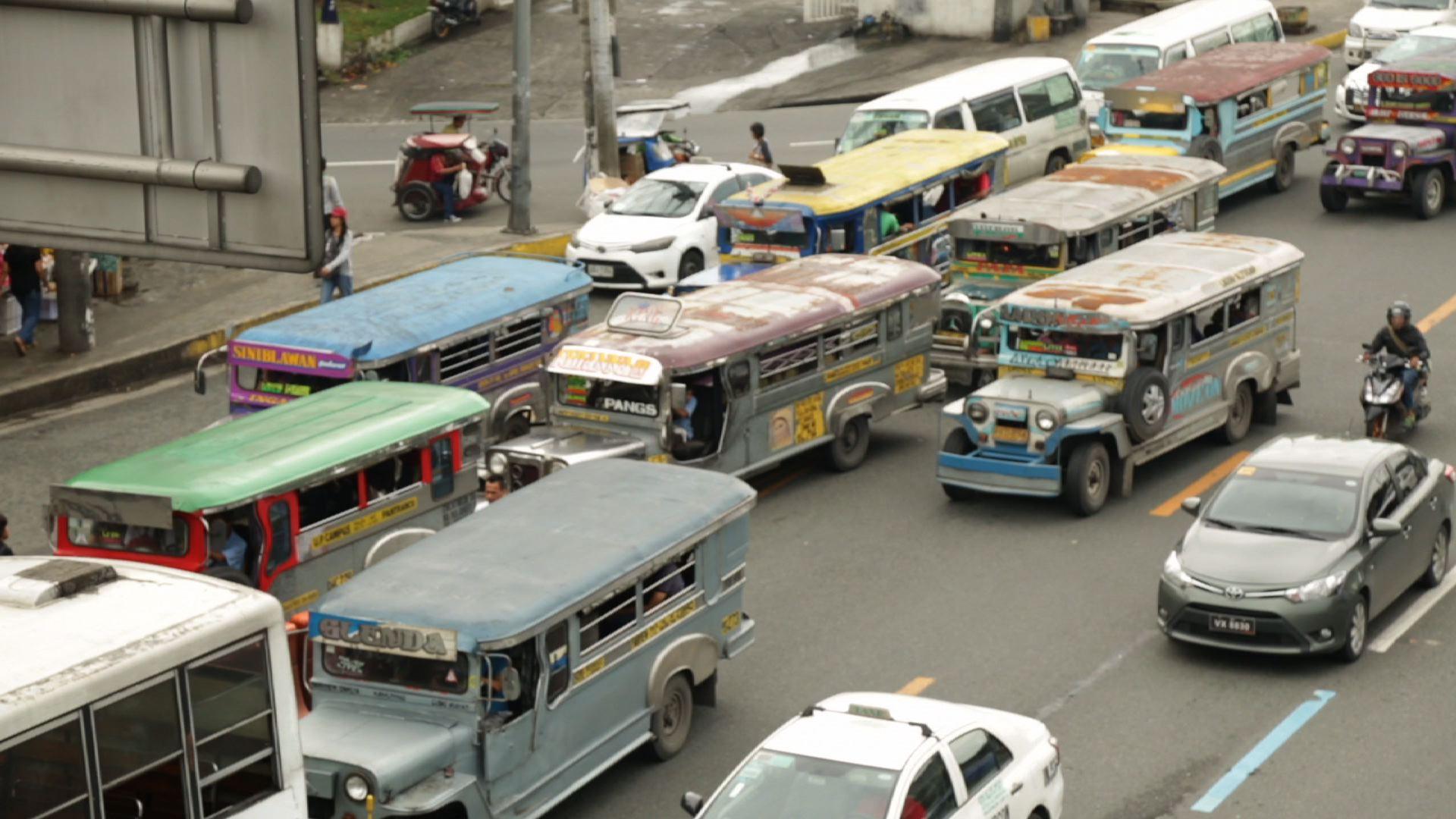 Additionally, the memo requires owners to appear before LTO rather than relying on their dealers personally.

The price of the vanity plates is as follows:

A vanity plate must meet the following requirements: 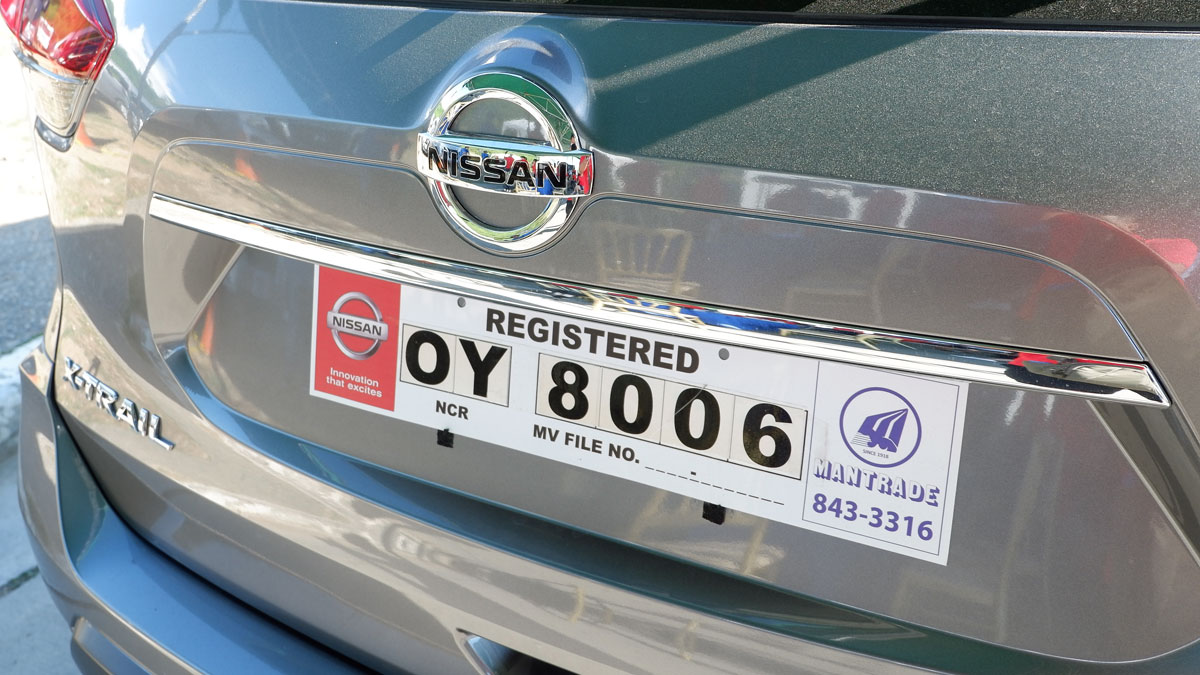 According to the LTO guidelines, all requests for apprehension or alarm in the LTO-IT System/LTMS will not be approved as long as there is an existing alarm or uncertainty in the PNP – Highway Patrol Group (PNP-HPG).

Please note, however, that buying a vehicle that is registered to the OMVSP does NOT grant that vehicle immunity from the Unified Vehicular Volume Reduction Program (UVVRP), which is also referred to as number coding in the industry. In spite of these changes, the standard rulings will still be applied based on the ending number of your vehicle’s license plate.

It is also stated in the LTO that OMVSPs must not carry connotations that are offensive to good taste and decency or carry sexual, racial, lewd, or inappropriate purposes. It is vital to keep that plate classy when you apply for a license, so ensure that your record is clean.

How To Prank Your Colleagues On Their Computers or Laptops

How to Fix “No SIM Card” Error on Android

Guide on Disabling In-App Purchases on Android and iPhone