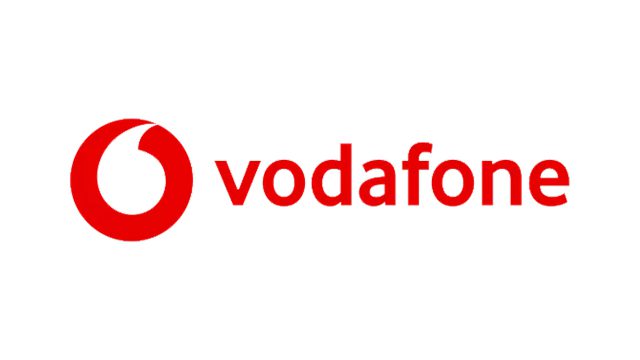 Vodafone, a United Kingdom-based telecommunication company is said to be interested to explore the Philippine market as the third telco player.

According to Secretary Benjamin Diokno, the government mentioned that they are still welcoming proposals for the third telco player in the country, and the executives of the UK-based company seems interested.

“They asked many questions because it is the biggest telco company in the world. They want to make sure that we’ll protect their reputation,” says Diokno. Vodafone executives’ questions were more about the ownership rules, ease of doing business, and pending measures in Congress.

A few hours ago, the Department of Information and Communications Technology (DICT) Acting Secretary Eliseo Rio Jr stated that they will identify the third telco player by December. He also mentioned that the deadline for the submission and opening of bids is on November 7.