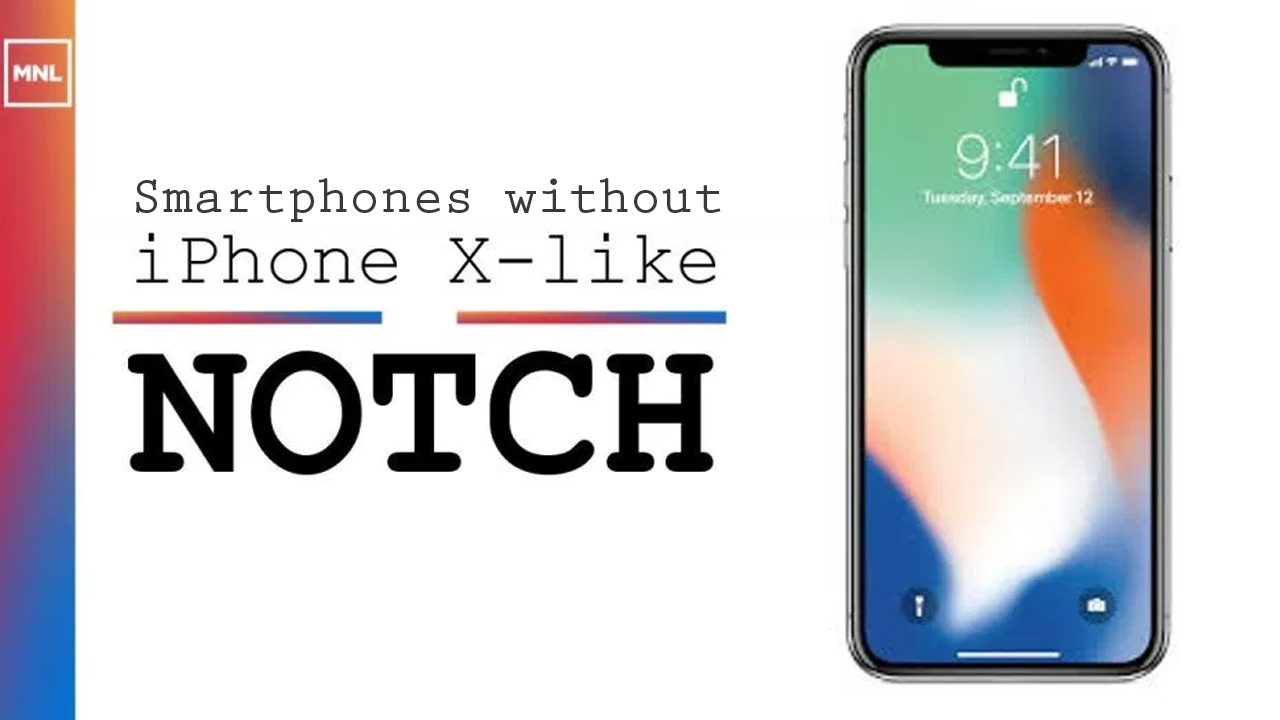 Not in love with the notch?

We recently published an article about smartphones with the trendy notch. Since Apple launched the iPhone X, seems like many Android smartphone manufacturers and applied the trend to their new smartphones. Now, what about great smartphones WITHOUT a notched screen?

If you’re the type of person who easily gets irritated with unproportional things, the notched display is definitely not for you. So, here’s a list of great smartphones without it.

The Galaxy S9 features a 5.8-inch, while the Plus variant comes with 6.2-inch Super AMOLED display that supports QHD+ resolution 2960 x 1440 pixels. According to Samsung, both phones come with a new kind of coating on the screen that delivers deeper blacks. Both smartphones are powered by Qualcomm’s latest chipset, which is the Snapdragon 845. Also, both are packed with 64 GB of storage and support for microSD card.

Both the S9 and S9+ can shoot 4K videos at 60 fps. These phones also support HD quality slow-motion videos.

In the camera department, the Mate 10 and Mate 10 Pro comes with 20 MP Monochrome + 12 MP RGB sensors with OIS. For taking selfies, these phones have 8MP sensors.

The Razer Phone’s 5.7″ IGZO IPS LCD display, it also features Wide Color Gamut which means that the colors are more accurate. It is powered by the Qualcomm Snapdragon 835 coupled with 8GB RAM and 64GB internal storage.

For taking photos. the Razer Phone has 12 MP + 12 MP with dual-LED flash and an 8MP front snapper. Out of the box, it runs on Android 7.1,1 Nougat which is also upgradable to Android 8.1 Oreo. It is fueled by a 4000mAh battery pack.

The Xiaomi Blackshark Gaming smartphone features a Full HD+ display with 18:9 aspect ratio and a resolution of 2160 x 1080 pixels. It is powered by Qualcomm’s Snapdragon 845 processor along with Adreno 630 GPU and 8GB RAM with contain 32GB of internal storage. It is fueled by a 4000 mAh battery pack.

The device is powered by the Snapdragon 845 along with eight Kyro 385 cores clocked up to 2.80GHz. The phone comes in two variants. The standard version has 6GB of RAM and 64GB or 128GB of internal storage. On the other hand, the high-end version has 8GB of RAM and 256GB of internal storage. It runs on Android 8.0 Oreo and is powered by a 3,400 mAh battery.