While we’ve pretty much seen every single major flagship phone released this year, the other market segment isn’t entirely done yet as we still have at least half a dozen more to expect before the year ends. With that said, these are the top anticipated phones of December 2018.

In a race to provide consumers with the very first “innovation” since the notch, the Samsung Galaxy A8s is officially set to be announced this December 10 featuring Samsung’s Infinity O display. We’re expecting a mid-range device with Snapdragon 710 running under the hood complete with a triple-camera setup of that Galaxy A7 2018.

After photos of Huawei Nova 4 surfaced during a live stream, it was followed by a teaser image with a launch date set on December 17. All we know about the device is that there’s a hole-punch in the display for the selfie camera. 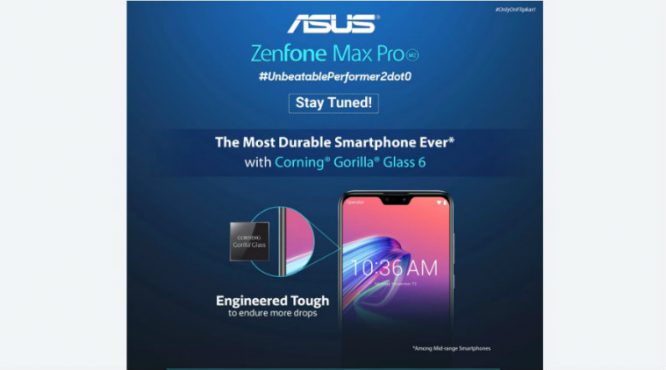 HMD Global is already cooking something up for December 10 which will most likely highlight the Nokia 8.1 device. It’s expected to sport a Snapdragon 710 with a dual main camera setup and a whopping 20MP selfie camera.

Together with the Nokia 8.1 midrange phone, the Nokia 7.1 Plus is also anticipated with the same specs while running on Android 9.0 Pie under Android One program.

>Nokia 7 Plus Review – Is it really the flagship hero for everyone?

While we haven’t heard anything yet regarding the (potential) entry-level Nokia 2.1 Plus, we’re pretty much sure that we’re going to see the light of its day based on the teaser image.