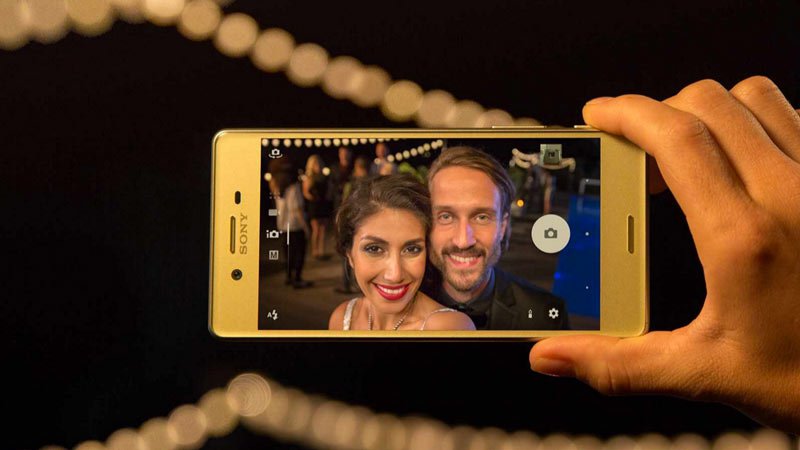 Sony Xperia X is the new flagship series of the Japanese company announced a couple of months ago that will arrive in Philippine shore soon. It replaces the Xperia Z series such as the Xperia Z5 and Xperia Z5 Compact and packs upper mid-range internal hardware and newer camera setup.

There is no release date yet, but it looks like few lucky websites got hold of the Xperia X. And the first feature to be showcased is the 13MP front-facing selfie camera. The new selfie camera features ultra wide angle 22mm f/2.0 lens and shoots 1080p video.

From the first selfie shot of the Xperia X, a lot of users noticed that it has very detailed, sharp and accurate color reproduction. This is not the retail or final model of Xperia X, but it seems Sony has nailed the selfie camera on their new Xperia X series including the X Performance.

We will have to wait a little longer though for our own hands-on and full review of the camera of the Sony Xperia X, X Performance, and XA.

What do you think of the selfie camera quality of the Xperia X? Will it beat other selfie shooters such as LG G5, Samsung Galaxy S7 or iPhone 6s?