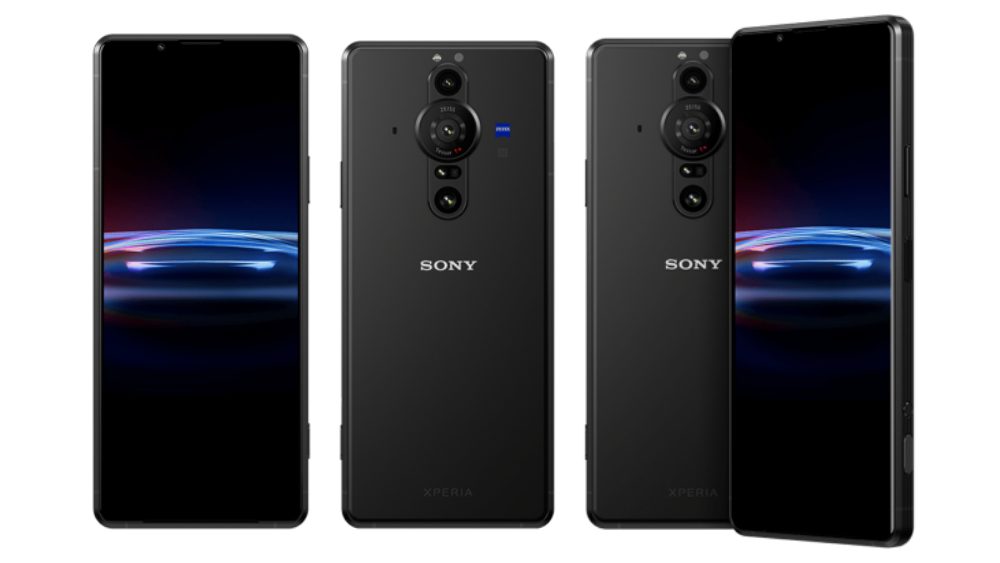 Sony has officially unveiled a new Xperia Pro smartphone, the Sony Xperia Pro-I. The “I” in the Xperia Pro-I stands for ‘imaging’.

The Sony Xperia Pro-I features a 6.5-inch HDR OLED display with a 120Hz refresh rate. It is powered by a Qualcomm Snapdragon 888 5G processor, paired with 12GB of RAM and 512GB of storage. It packs a 4,500mAh battery with 30W fast charging.

According to Sony, the Xperia Pro-I is developed with the same advanced imaging technology from their award-winning mirrorless Alpha brand cameras. The Sony Xperia Pro-I is the first phone outside Japan to deliver a 1.0-inch camera sensor with phase-detect autofocus. The 1.0-inch type imager is originally from the company’s RX100 VII compact camera, but it is now in a smartphone.

The smartphone includes a 1.0-type Exmor RS sensor with a 2.4-micrometer pixel pitch, RAW 12-bit shooting, and dual aperture (F2.0/F4.0). In front of the Exmore RS sensor is a Zeiss-coated, stabilized 24mm lens with a variable aperture that goes from f/2.0 for the shallowest depth of field to f/4.0 for the utmost sharpness. The 24mm lens adopts ZEISS Tessar Optics and delivers high-resolution images with less peripheral image distortion and more intense contrast and sharpness. In addition, the Sony Xperia PRO-I has also another pair of 12MP cameras: a 16mm f/2.2 ultrawide unit and a 50mm f/2.4 2x telephoto snapper.

The Bionz X image signal processor found in the Xperia 1 III and 5 III is now in the Xperia Pro-I and it handles video and photo processing. The Xperia Pro-I can lock up to a subject thanks to 315 phase-detect AF points across 90% of the frame. It also has industry-leading AF technology, including Real-time Eye-AF in humans and animals, Real-time tracking, 20fps AF/AE burst shooting, and anti-distortion shutter for capturing fast-moving objects.

According to Sony, the Xperia Pro-I can shoot 4K video at up to 120fps for 5x slow motion. Sony has also equipped the Xperia Pro-I with two physical camera controls: a two-stage shutter key and a circular shortcut button. The two-stage shutter key has a textured surface and professional dampening and requires button strokes to operate AF and shutter release, while the circular shortcut button is mapped to the Videography Pro app.

Other than the smartphone, Sony has also unveiled the new Vlog Monitor. It has a 3.5-inch LCD (1280 x 720) monitor that attaches to the Xperia Pro-I’s rear, a metal holder, and a detachable magnetic design.